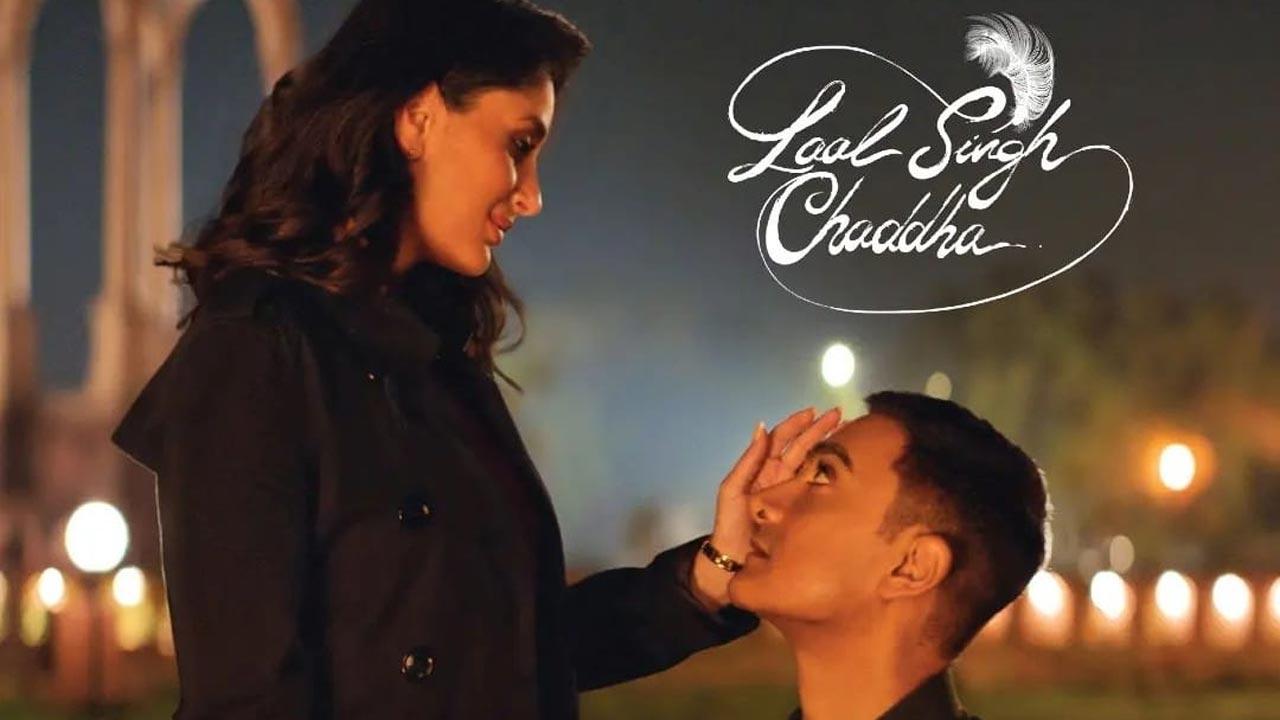 
The most awaited music video of sheer musical euphoria ‘Phir Na Aisi Raat Aayegi’ sung by Arijit Singh, music by Pritam and lyrics by Amitabh Bhattacharya is out now. The video truly completes the audio in every sense as it showcases the bittersweet moments of the unrequited love that Rupa & Laal have for each other.

Arijit’s magical voice has swayed away the listeners in every sense, while Amitabh’s lyrics and Pritam’s music have touched our hearts and souls to the core. Taking to social media, Aamir Khan Productions shared a poster as they announced the song. In the caption, the makers jotted down “Reminisce the bitter-sweet moments of unrequited love with the magical voice of Arijit Singh in #PhirNaAisiRaatAayegi, song video out now”.

Meanwhile, the makers of Laal Singh Chaddha have time and again proved that the music album of Laal Singh Chaddha is the most thriving album of the year 2022. With their unique strategy of releasing the audio versions before the video ones, they have successfully put the spotlight on singers, musicians, technicians, lyricists and composers.