From Alia Bhatt flaunting her baby bump in a brown dress to  Aamir Khan's Laal Singh Chaddha's delayed OTT release, let's take a look at the top stories of this week that ruled headlines 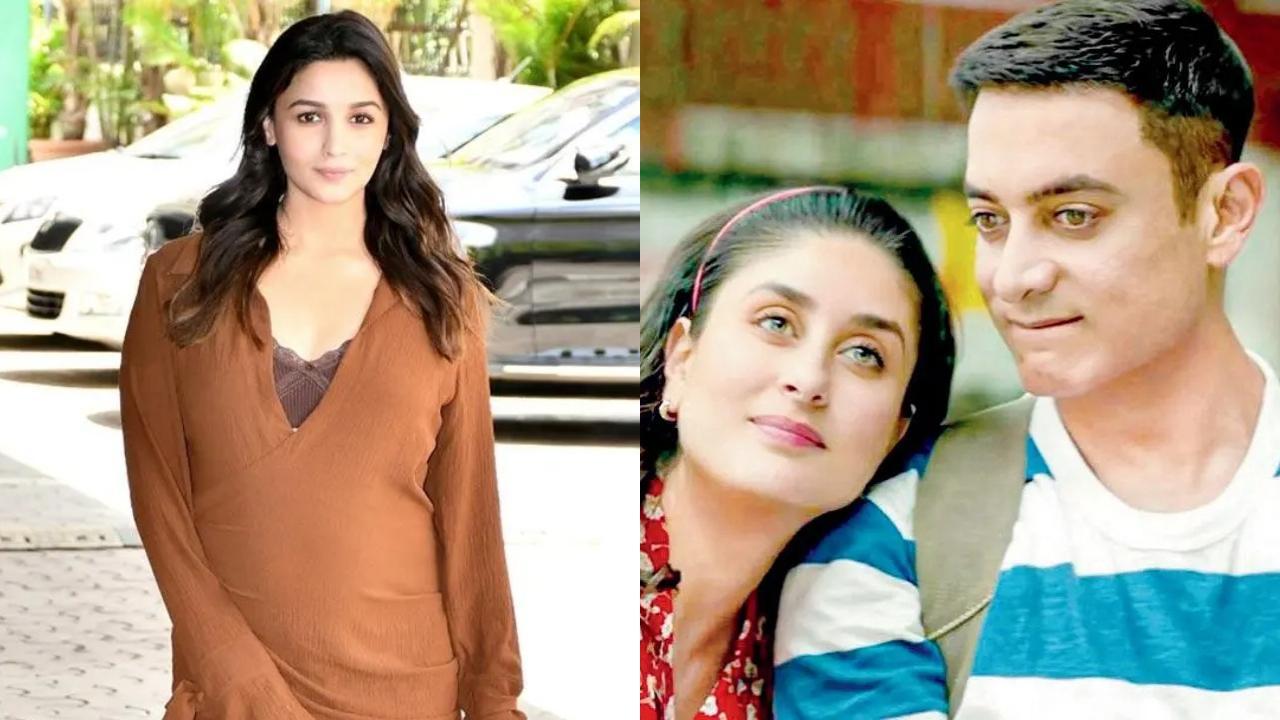 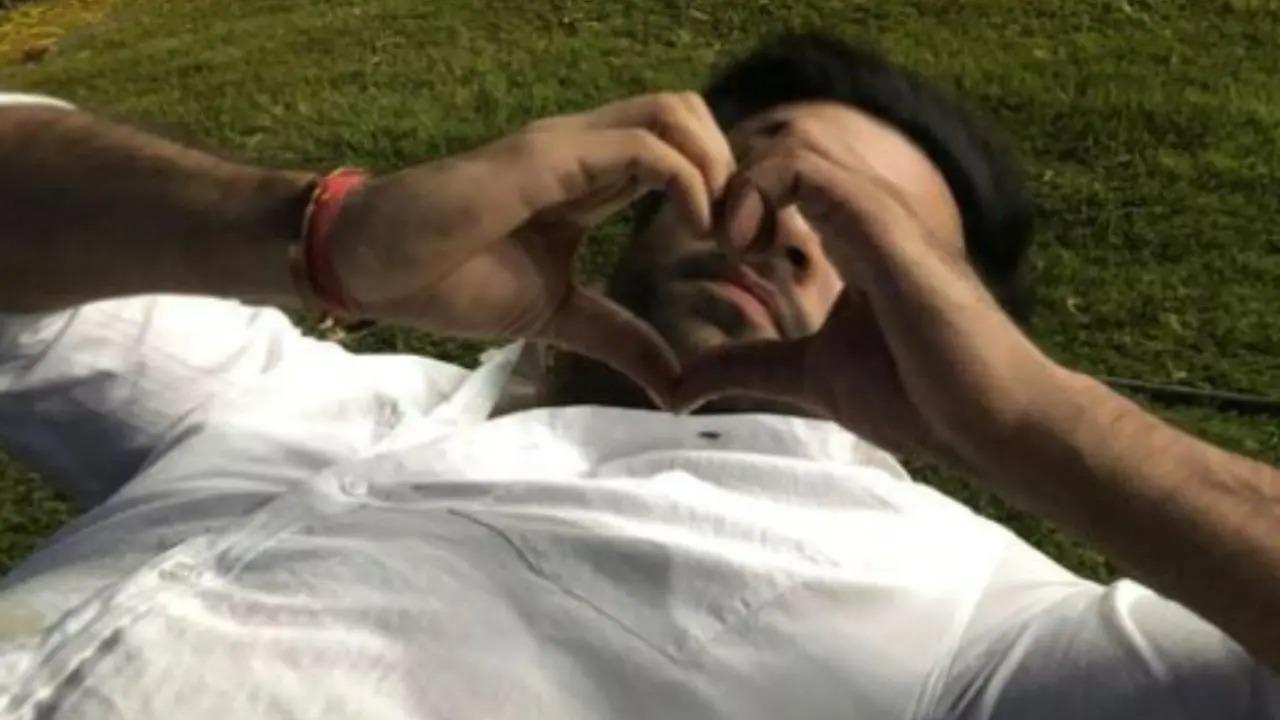 During a QnA session on Instagram, Alia was asked about the best trait of her actor-husband Ranbir Kapoor as a co-star. The two will be seen together in the film 'Brahmastra'. Read full story here 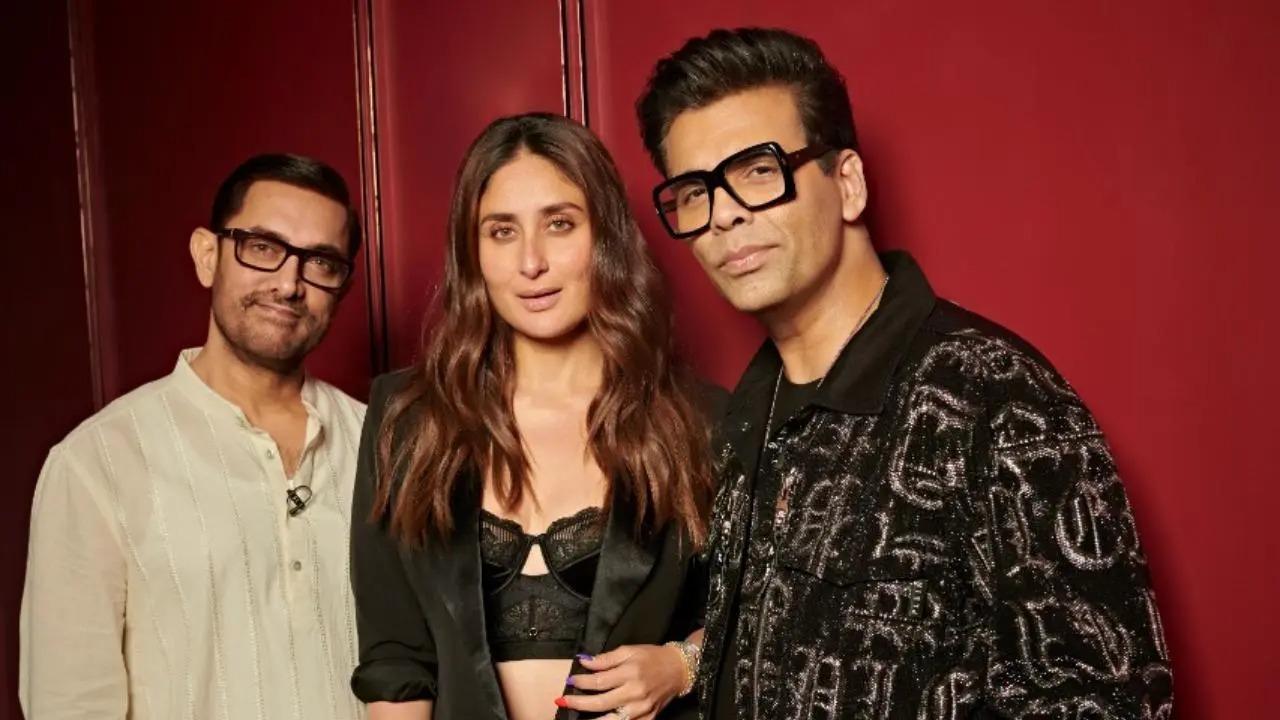 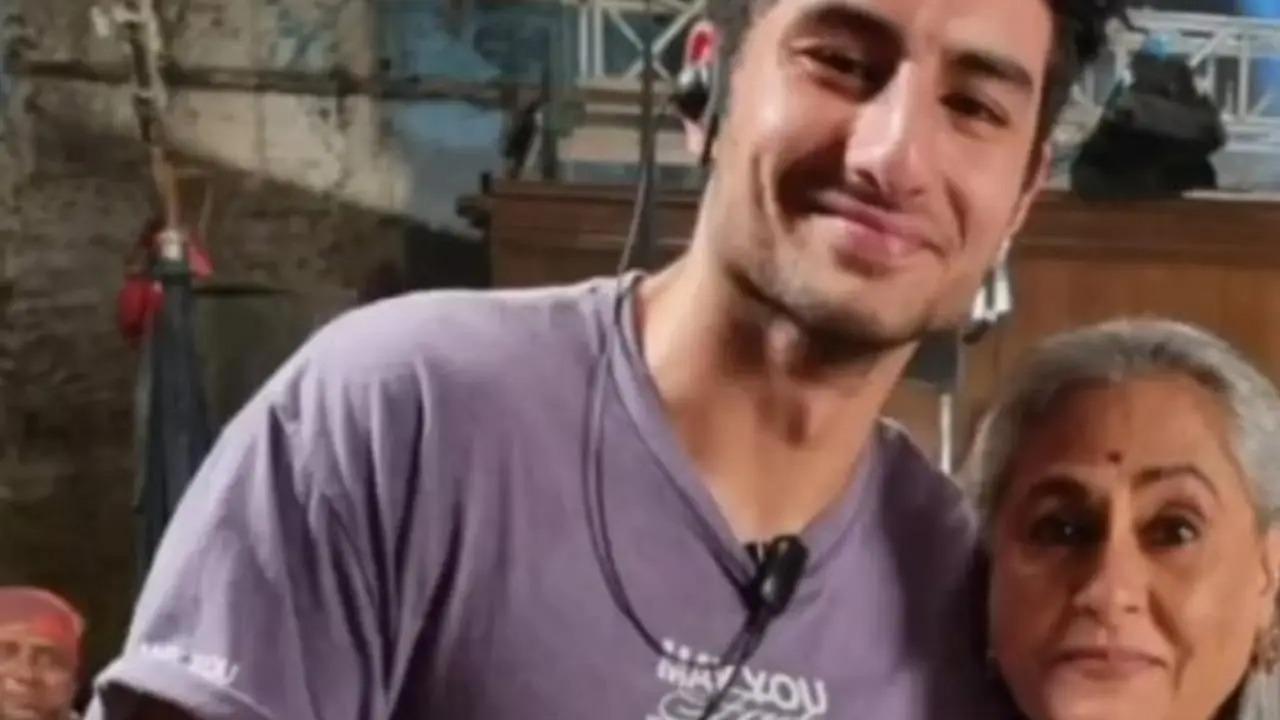 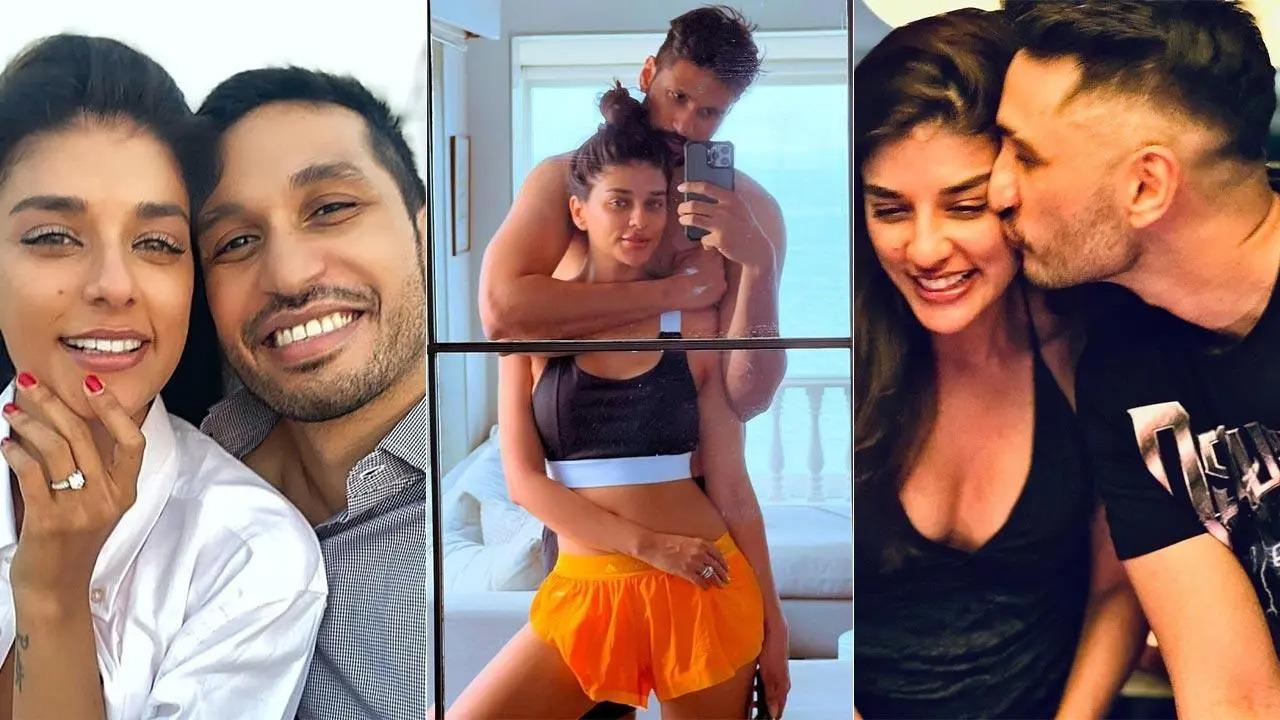 Singing sensation Arjun Kanungo is all set to tie the knot with long-time fiance Carla Dennis this August. As the duo is all set to get hitched, let's take a look at their loved-up photos from social media. View all photos here

With less than a week left for the release of Aanand L Rai's highly anticipated movie 'Raksha Bandhan', the movie cast including Akshay Kumar and his co-stars, are leaving no stone unturned to promote their film in different cities of the country. Akshay, Aanand L Rai and the cast jetted off to Ahmedabad for promotions. Read full story here 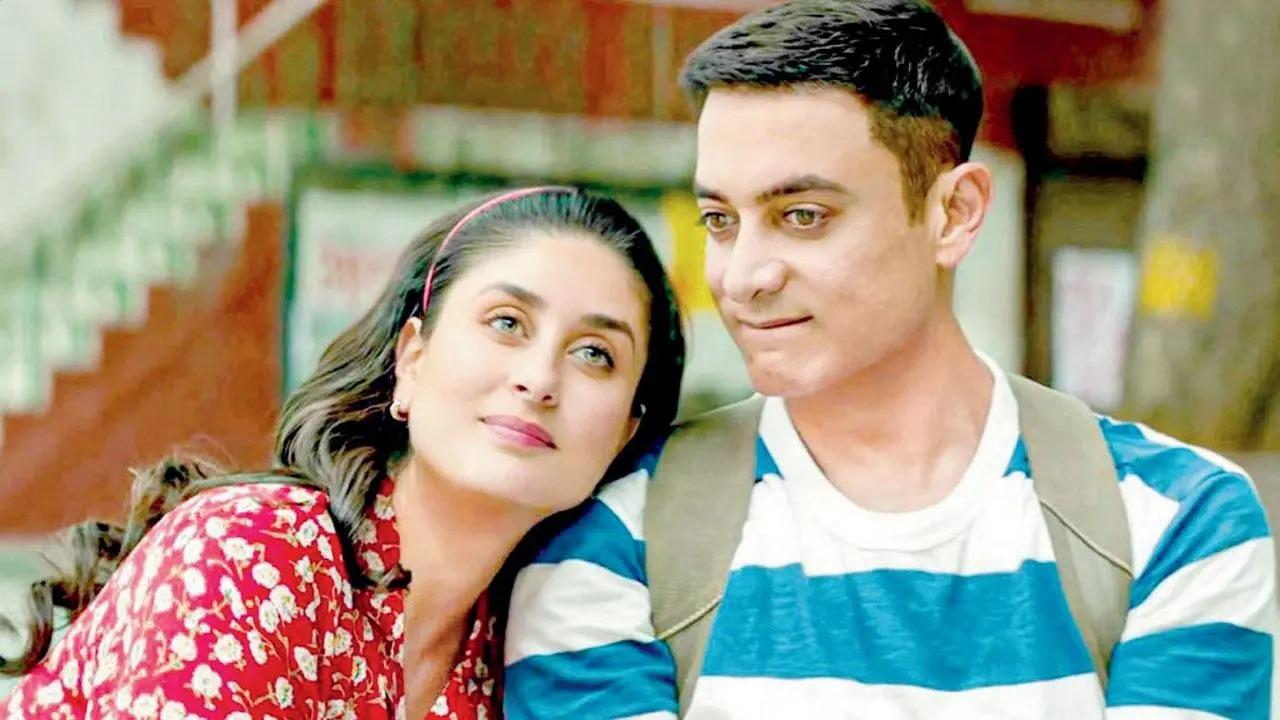 The superstar has made it clear that he is in no hurry to stream the movie on OTT. Read full story here 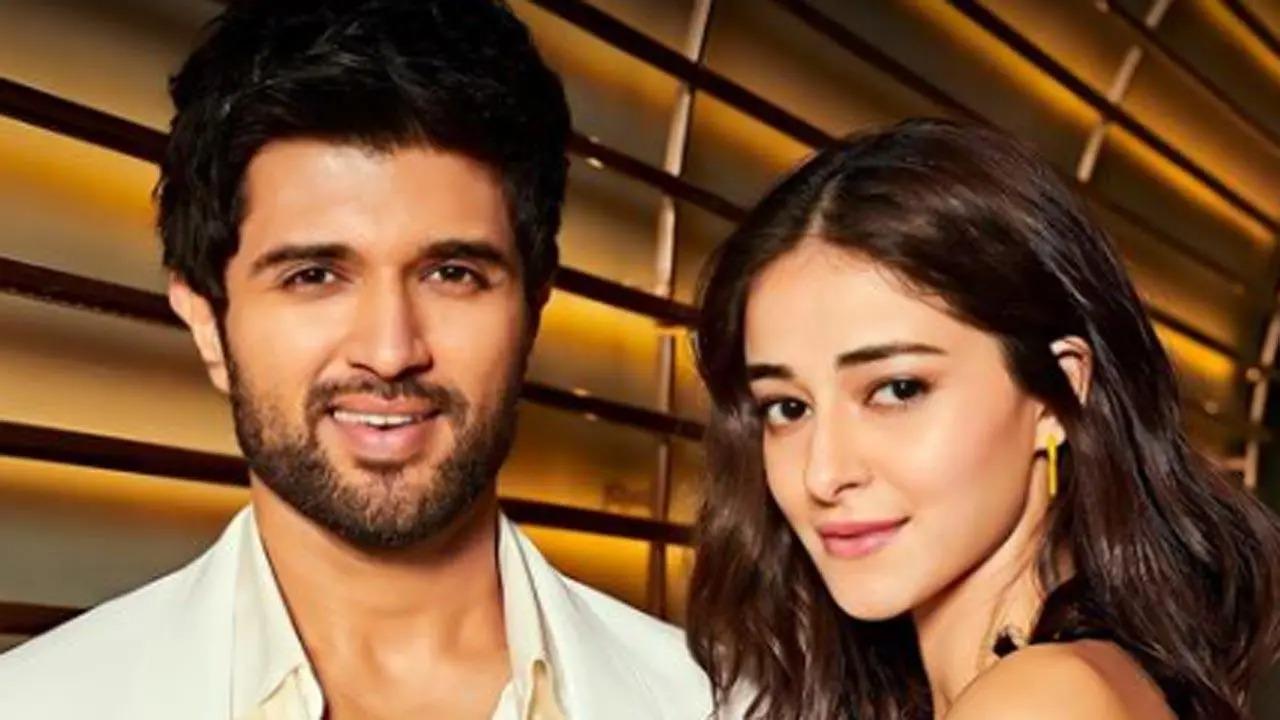 The young heartthrob experienced the craze he inspires, especially amongst his female fans, which were holding posters and sketches of the 'Arjun Reddy' actor and the crowd started chanting 'We love you' at the event. Read full story here 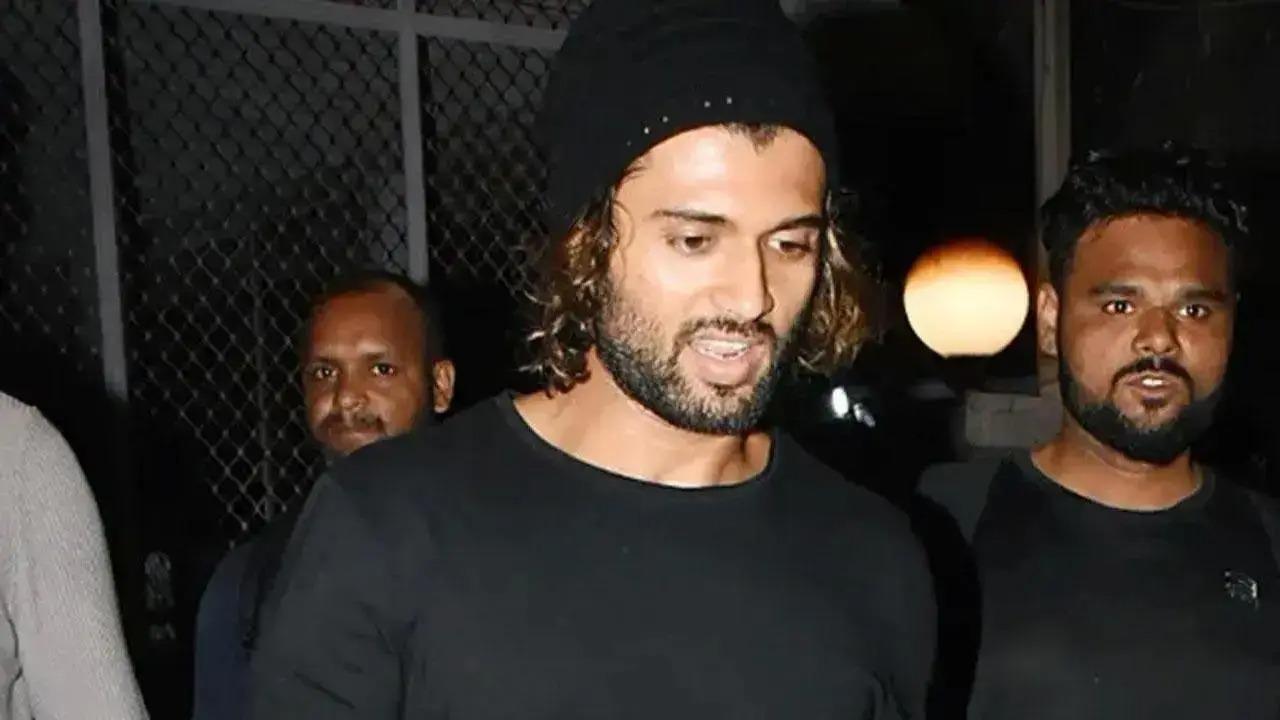 The 'Arjun Reddy' actor took his Instagram space and shared a glimpse of his meeting with Salman and Chiranjeevi. While Chiranjeevi and Salman donned leather jackets with denim, Vijay kept it casual in a simple T-shirt and lowers. View all photos here 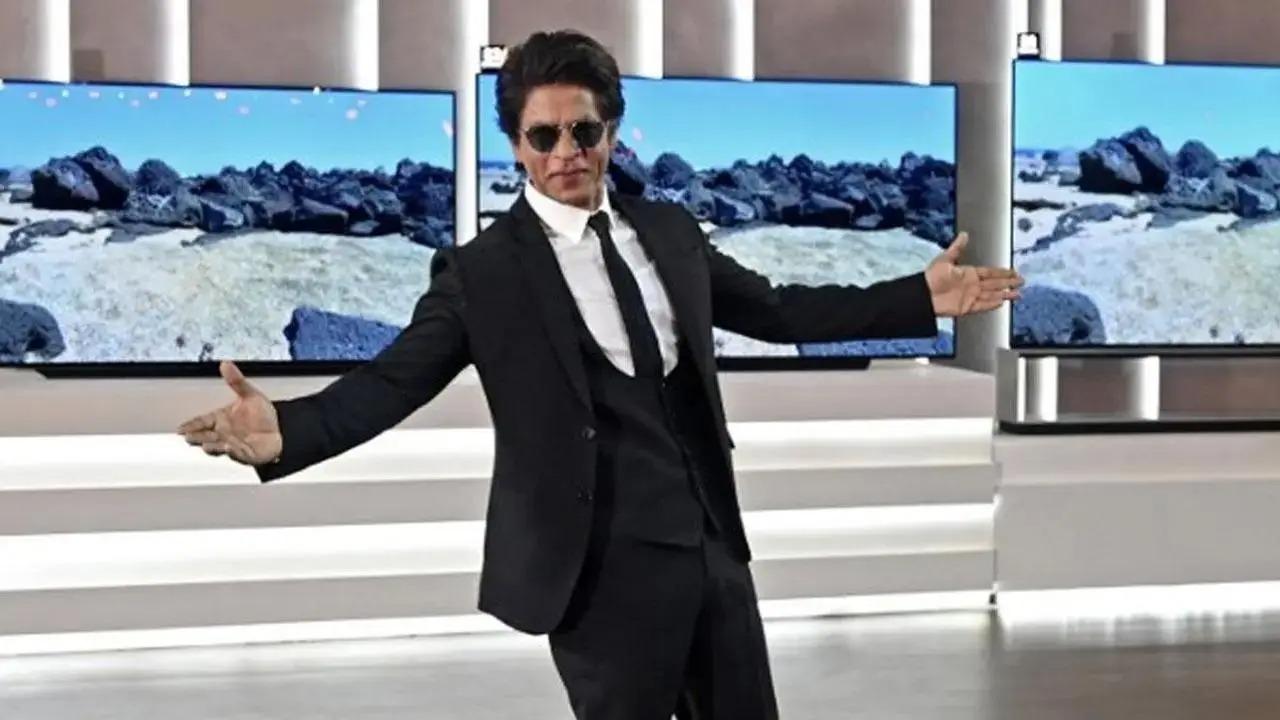 Shah Rukh Khan took to his Twitter handle to give a glimpse of his day off. Read full story here 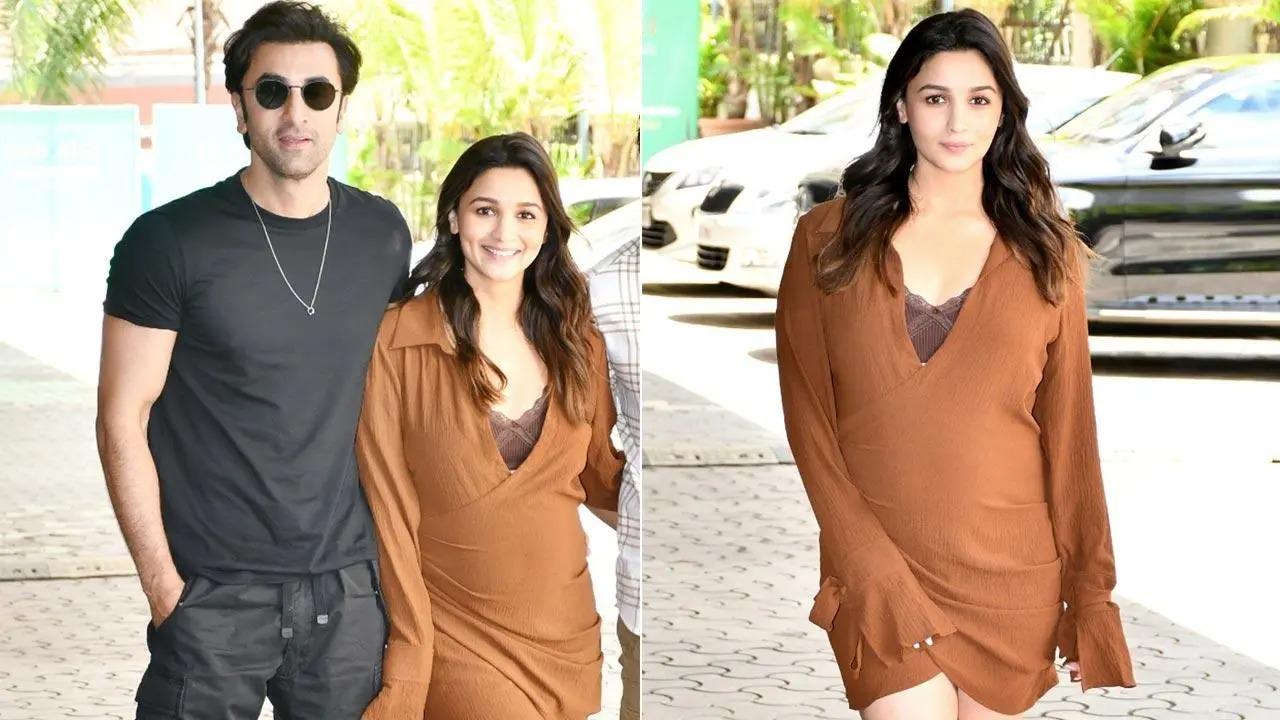 Alia Bhatt, Ranbir Kapoor, Ayan Mukerji were snapped at the premiere of the Brahmastra song 'Deva Deva' in the city. The actress was seen acing her maternity fashion the video has already taken over the internet. View all photos here