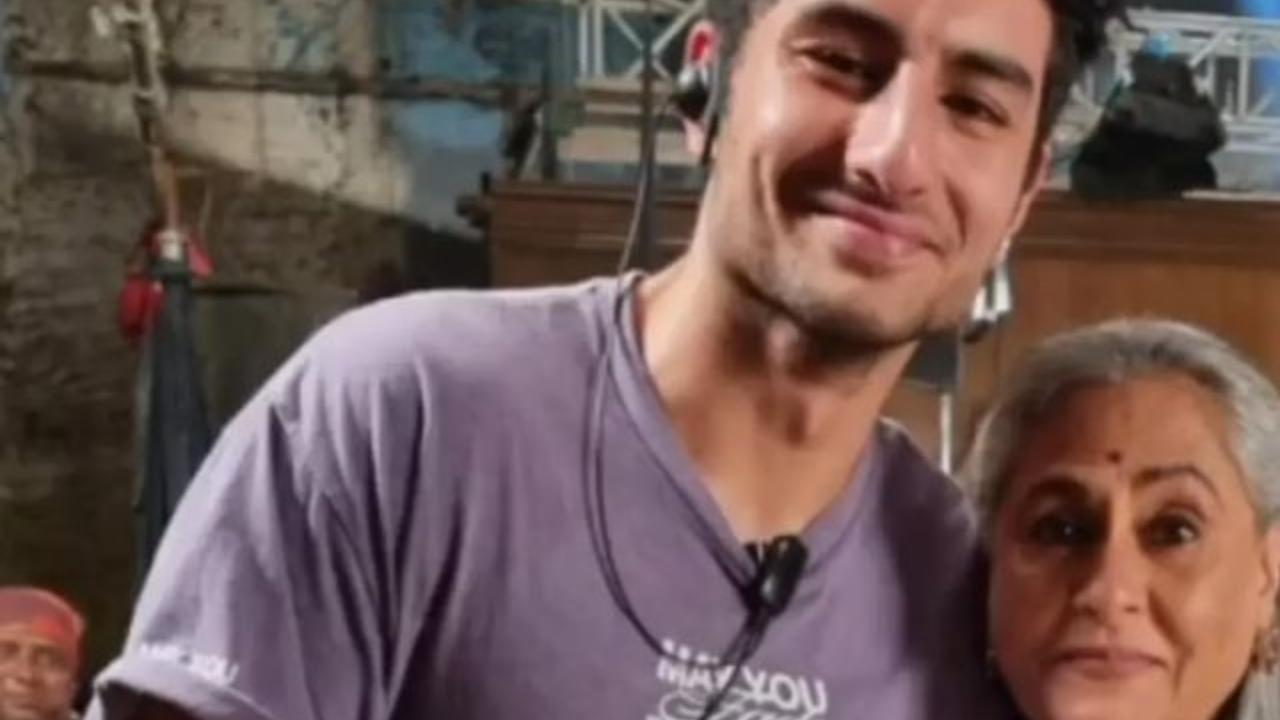 
Bollywood actor Saif Ali Khan's sister Saba Pataudi, on Monday, dropped a picture of Ibrahim Ali Khan and Jaya Bachchan from the sets of 'Rocky aur Rani ki Prem Kahani'. Taking to Instagram, Saba shared the picture on her story, which she captioned, "Proud of you Iggy." In the picture, Ibrahim could be seen standing beside veteran actor Jaya Bachchan with his hand on her shoulder.

On Monday, Karan took to Instagram and announced the wrap of his film, with a special video.

"It's a talkie wrap on a piece of my heart...a kahani that became a journey which I will hold close to me forever! I sat in the director chair after many years and it felt like coming home. We had legends and superstars on the set and in front of the camera - they were magic! Behind the camera, it was nothing short of magic either with my A-team, my pillars of strength. Thank you to everyone who worked tirelessly and passionately towards this kahani...I am forever grateful," he captioned the video.

In the video, the whole team of 'Rocky Aur Rani Ki Prem Kahani' is seen celebrating the film's wrap. Alia, who had already wrapped her schedule last week, joined Ranveer and the film's crew via a video call.

In the clip, we can also see Karan thanking his team, especially veteran actor Dharmendra for being part of its mega project. "We are blessed that he (Dharmendra) is in our movie," Karan said.

'Rocky Aur Rani Ki Prem Kahani' marks the return of Karan as a director after 'Ae Dil Hai Mushkil' (2016). The film is scheduled to release on February 10, 2023.

Next Story : Kriti Sanon celebrates 50 million followers on Instagram with a special video