INSIDE VIDEO: Rajkummar Rao goes down on one knee, proposes to Patralekhaa on their engagement

Rajkummar Rao went down on one knee to propose to long-time girlfriend Patralekhaa, who too did the same and asked him to marry her 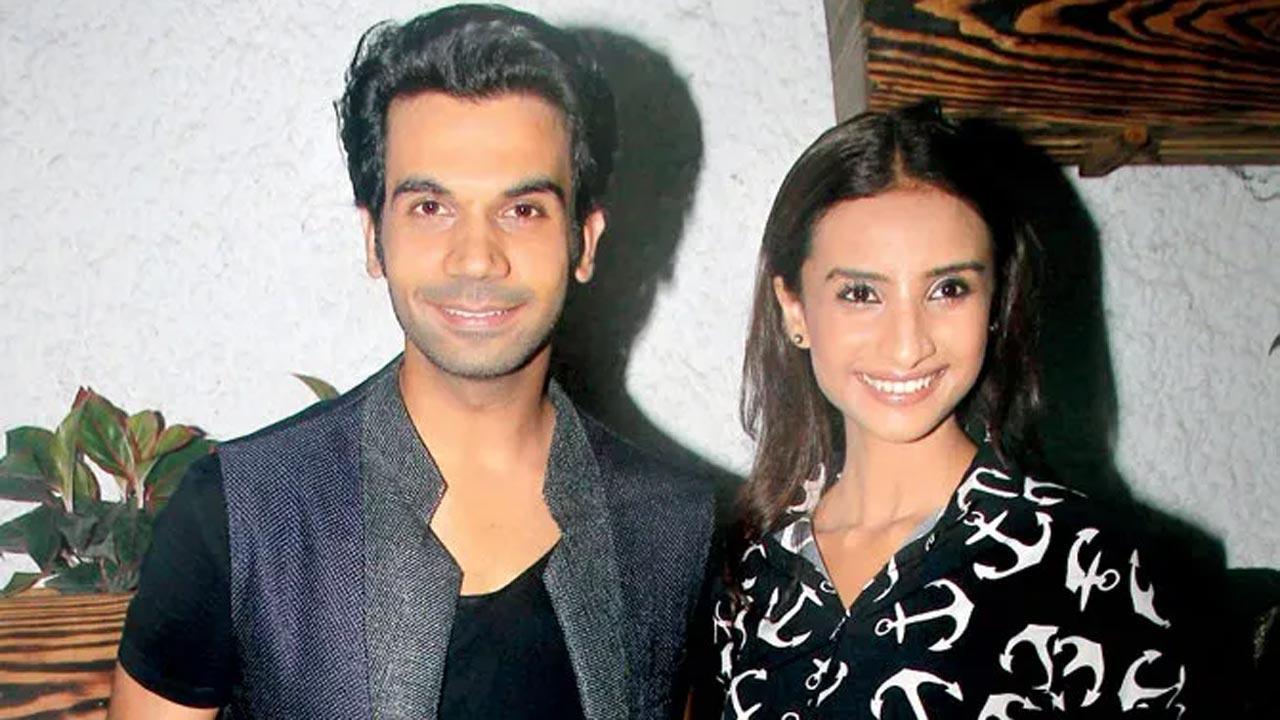 
Rajkummar Rao and Patralekhaa are now engaged as the actor went down on one knee to propose to her with a ring. The couple were dressed in all whites during their engagement celebrations, videos of which are currently doing the rounds on social media.

Once the two exchange rings, the couple are seen dancing on Ed Sheeran's 'Perfect'.

Rajkummar and Patralekhaa, who are all set to get married this month, have together worked in films such as 'Citylights' and the web show 'Bose: Dead/Alive'.

Next Story : 'Alia Bhatt and Varun Dhawan don't give up until they deliver the perfect shot,' says Saurabh Sharma