The festival of Janamashtami is celebrated by offering prayers to Lord Krishna, with beautifully decorated swings, dance and music performances, and the Dahi Handi competition 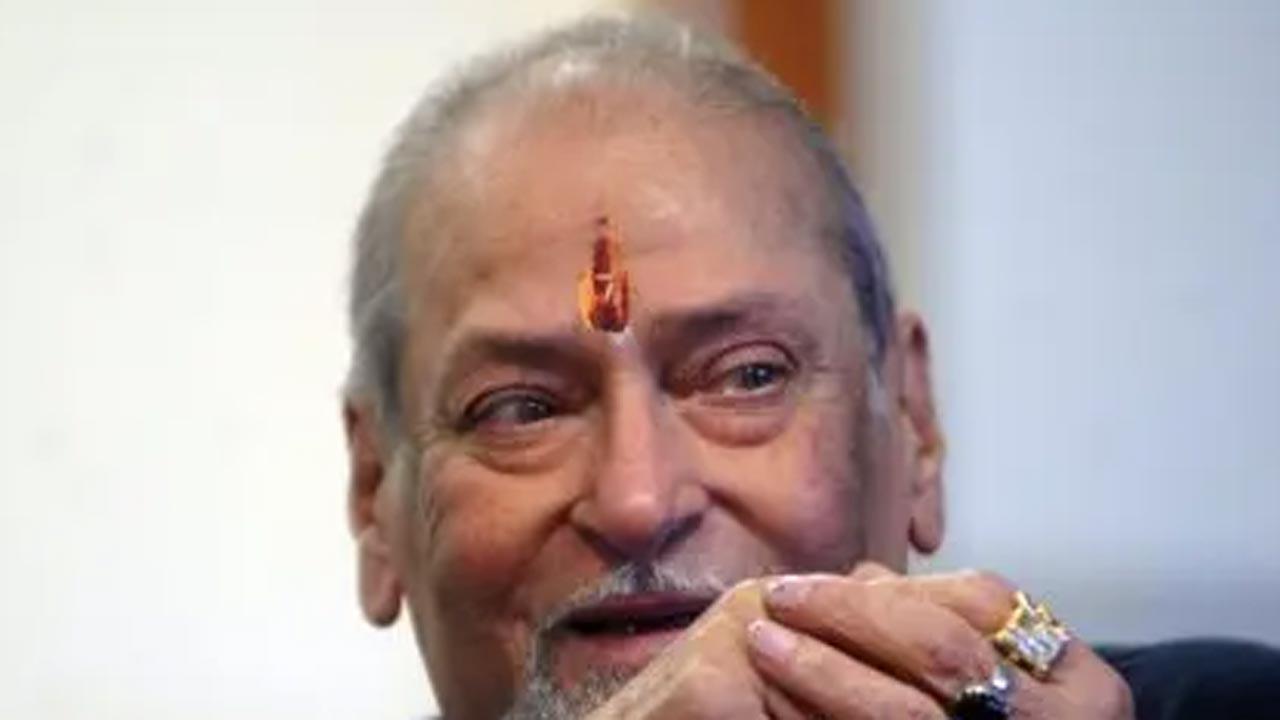 
Janmashtami is celebrated every year to commemorate the birth of Lord Krishna, the divinity who represents playfulness and innocence. As per the Hindu calendar, Lord Krishna, an avatar of Lord Vishnu, was born on the eighth day of the month of Bhadra. The day mostly falls in the months of August or September as per the Western calendar.

The festival of Janamashtami is celebrated by offering prayers to Lord Krishna, with beautifully decorated swings, dance and music performances, and the Dahi Handi competition. Further, Bollywood too has several films where Lord Krishna has been worshipped, Janmashtami and Dahi Handi are depicted. So, on the occasion of Janmashtami, here are 6 old Bollywood songs that celebrate the spirit of this festival.

This song, which has been sung by Mohammad Rafi was from the Manmohan Desai directorial 'Bluff Master' starring Shammi Kapoor, Saira Bano, Pran and Lalita Pawar. It showed the festival of Dahi Handi in a lively and enthusiastic manner with the expressions of Shammi Kapoor being the topping on the cake.

Everything about this song, including lyrics, composition, voice, and cinematography was amazing. The graceful dance moves and expressions of the beautiful Madhubala were extraordinary in this song, which was sung by the late legendary singer Lata Mangeshkar.

The combination of Mohammed Rafi's voice, Shakeel Badayuni's lyrics, and Naushad's music has created this classic, timeless masterpiece. In its video, Dilip Kumar has particularly worked hard on his hand movements to appear natural on screen.

'Bada Natkhat Hai' perfectly depicted the motherly love of Yashoda, who troubled by Krishna's mischievous antics would punish and scold him. However, it was nothing in comparison to the love she showered on him.

This song, sung by Kishore Kumar, beautifully portrays the celebration of Janmashtami. 'Shor mach gaya shor dekho aaya maakhan chor' was from the 1974 movie 'Badla', which starred Shatrughan Sinha, Moushumi Chatterjee and Johny Walker, among others.

Next Story : We are all praying for you, waiting for you: Rajpal Yadav wishes Raju Srivastava speedy recovery