Jug Jugg Jeeyo to have a sequel?

'Jug Jugg Jeeyo' hit the screens on June 24 this year and collected around Rs 85.03 crores across India. The family entertainer revolves around two couples of different generations on the verge of divorce 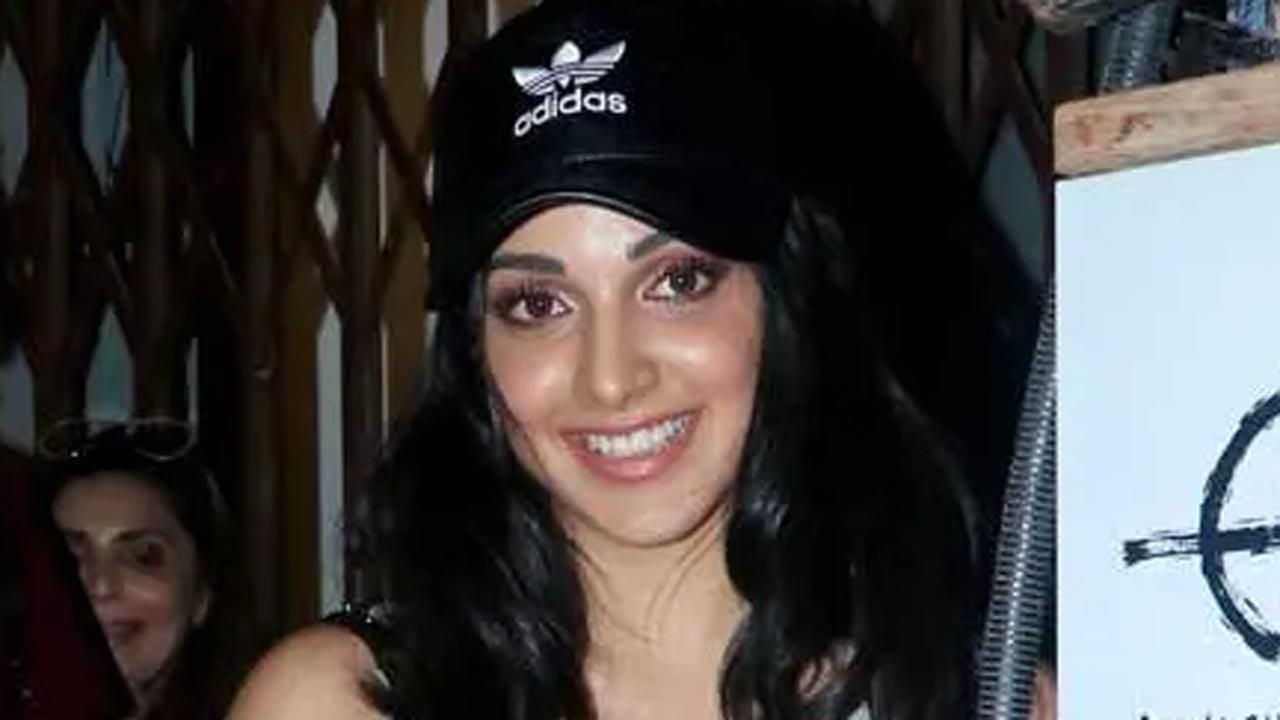 
The 'Jug Jugg Jeeyo' team is riding high on the success of the film. The cast of the film celebrated the success at their producer KJo's house and guess what? Kiara Advani, the lead actor, has hinted at a sequel to the movie! Kiara shared pictures from the intimate celebratory dinner and while we love them, it's her caption that caught our attention. Kiara wrote, "Thank you for the abundant love for our film Jugjugg Jeeyo. Raj Mehta, is there a sequel in the waiting?" Alia Bhatt took to the comment section of the post and replied, "It's a biggish."

Amongst those present were the director of the film Raj Mehta, Producer Karan Johar, CEO of Dharma Productions Apoorva Mehta, choregrapher Farah Khan along with the cast of the film - Anil Kapoor, Neetu Kapoor, Kiara Advani, Varun Dhawan, Prajakta Koli, and Maniesh Paul.

Varun Dhawan also shared pictures from the party and hinted at a sequel. He wrote, "Thank u for the love app sab #jugjuggjeeyo...#JugjuggJeeyo2", accompanied by a deep in thought emoji. 'Jug Jugg Jeeyo' hit the screens on June 24 this year and collected around Rs 85.03 crores across India. The family entertainer revolves around two couples of different generations on the verge of divorce. It hit the OTT platform Amazon Prime a month later and has been liked by many.

Well, no confirmation has been given by the makes of the film as far as a sequel to the much-loved film is concerned but Kiara and Varun's captions on Instagram posts sure have the fans excited.