Kajol: Please go away back and come back when you have some new material

The actual reason behind this cryptic message is still unknown 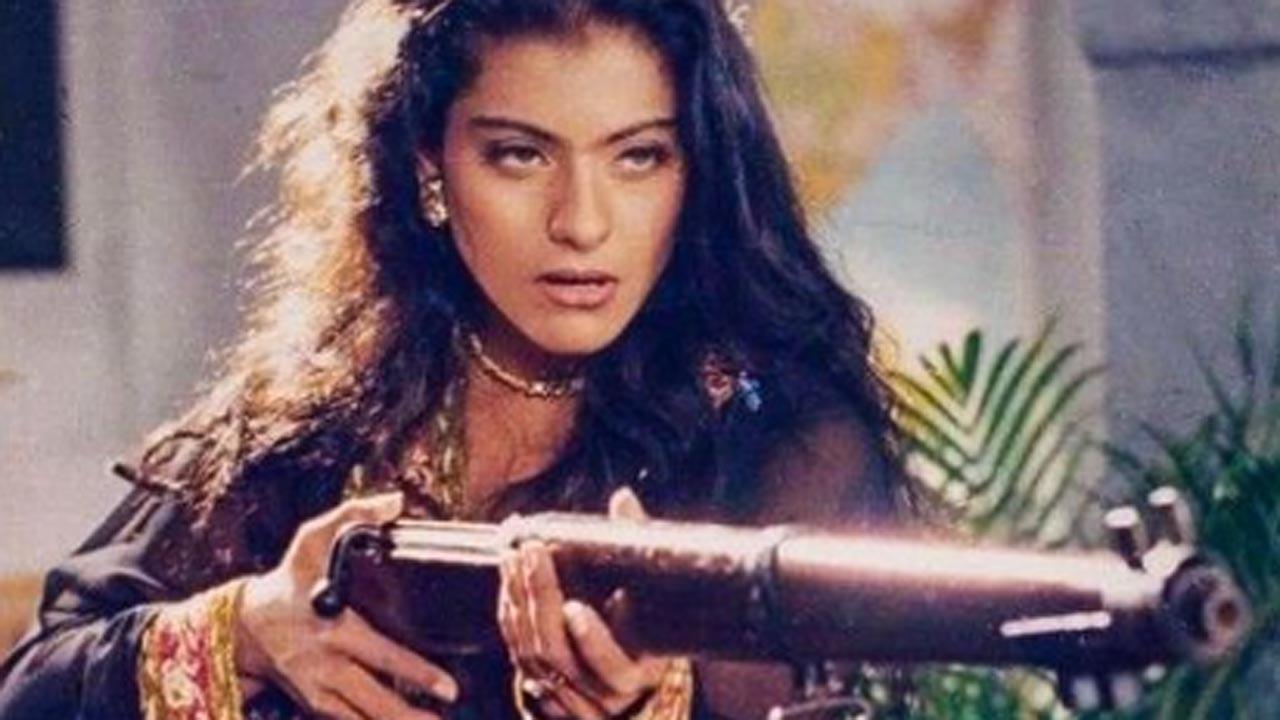 
Bollywood actor Kajol, on Sunday, shared an angry cryptic note leaving her fans in a state of concern. The 'Dilwale' actor wrote on her Instagram story, "If you're not here to entertain me please go away back and come back when you have some new material." All in capitals. Soon after the 47-year-old actor shared the note, fans seemed concerned about her and wanted to know, what has happened to the 'Ishq' actor.

The actual reason behind this cryptic message is still unknown. On Sunday, Kajol celebrated her 30 years in the entertainment industry and gathered congratulatory messages from her fans on this occasion. Taking to Instagram, Kajol shared a montage video that featured pictures from some of the most popular movies of her career, including Bekhudi, Dilwale Dulhaniya Le Jaayenge, Gupt, Pyaar Kiya To Darna Kya, Pyaar To Hona Hi Tha, Kuch Kuch Hota Hai, Kabhi Khushi Kabhie Gham, Fanaa, My Name Is Khan, Helicopter Eela, Tanhaji, and her last film Tribhanga.

Kajol, daughter of veteran actress Tanuja, made her Bollywood debut with Bekhudi, which was released on July 31, 1992, and since then she has been enthralling the audience with her versatile acting. She has given us loads of memorable characters over the years. However, it's her character Simran from 'Dilwale Dulhania Le Jayenge' that helped her gain worldwide recognition.

Also Read: Nachiket Barve: Ajay Devgn had 16-17 elements on him every day in Tanhaji

Speaking of her upcoming projects, the 47-year-old is all set to step into the world of web series with Disney plus Hotstar's yet-to-be-revealed project. She also has 'Salaam Venky' in her kitty. The film is being helmed by Revathi.