Kangana Ranaut continues to work despite being diagnosed with dengue 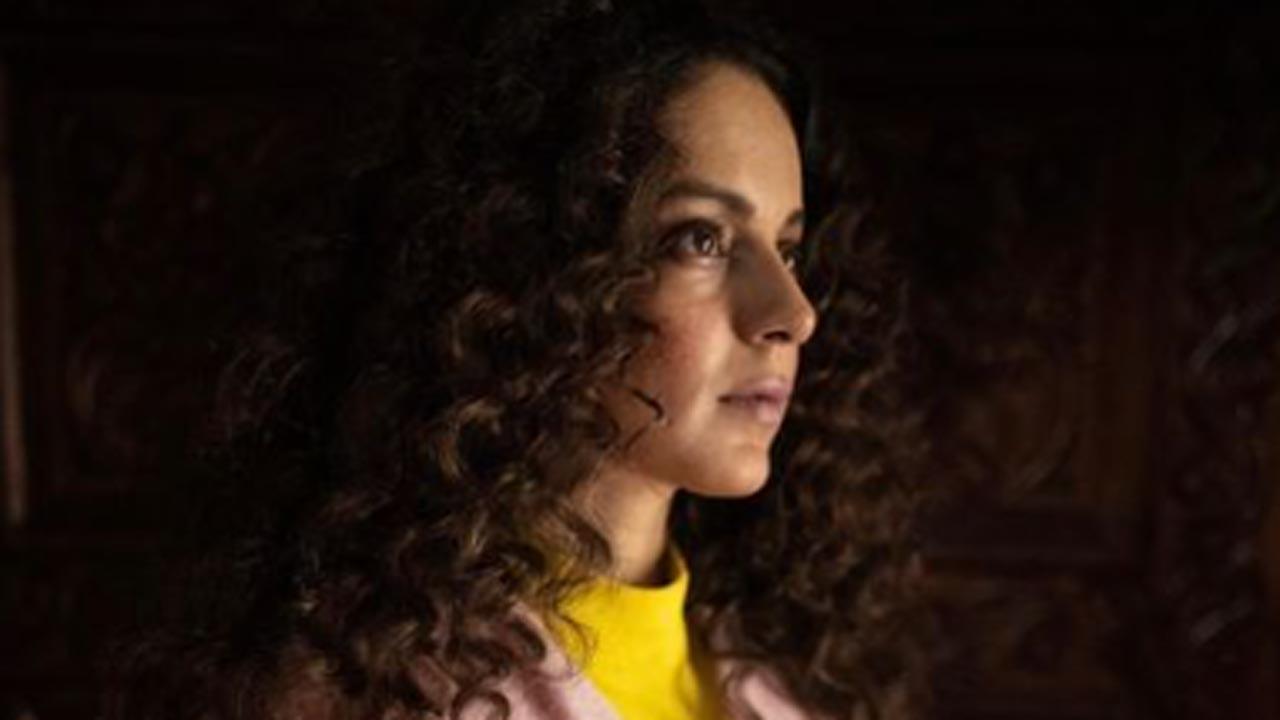 
Even though she is unwell and has been diagnosed with dengue, actress Kangana Ranaut did not stop working on her upcoming film 'Emergency'. Kangana Ranaut's production team hails the actress for working in spite of dengue. The team of Manikarnika films mentioned in their story with a picture of Kangana: "When you are down with dengue, alarmingly low white blood cell count and high fever and yet you land at work, it's not passion it's madness...our chief @kanganaranaut is such an inspiration

Kangana replied: Thank you team @manikarnikafilms body gets ill not the spirit..thanks for the kind words.

'Emergency', as the title suggests, is all about the state of internal emergency declared by Indira Gandhi on June 25, 1975. It lasted till March 21, 1977, when the Janata Party was voted to power in a historic election.

Previously, Kangana has played the late former Tamil Nadu chief minister J. Jayalalitha in 'Thalaivi' and Rani Lakshmibai of Jhansi in 'Manikarnika'. The film dialogues are by Ritesh Shah, who was previously associated with celebrated films such as 'Kahaani', 'Pink', 'Raid' and 'Airlift'.

Next Story : Rupali Ganguly ties a 'rakhi' to Akshay Kumar