Celebrations have been ongoing among her supporters since the announcement was made. Following her win, celebrities took to their social media handles to send their best wishes to India's first tribal president 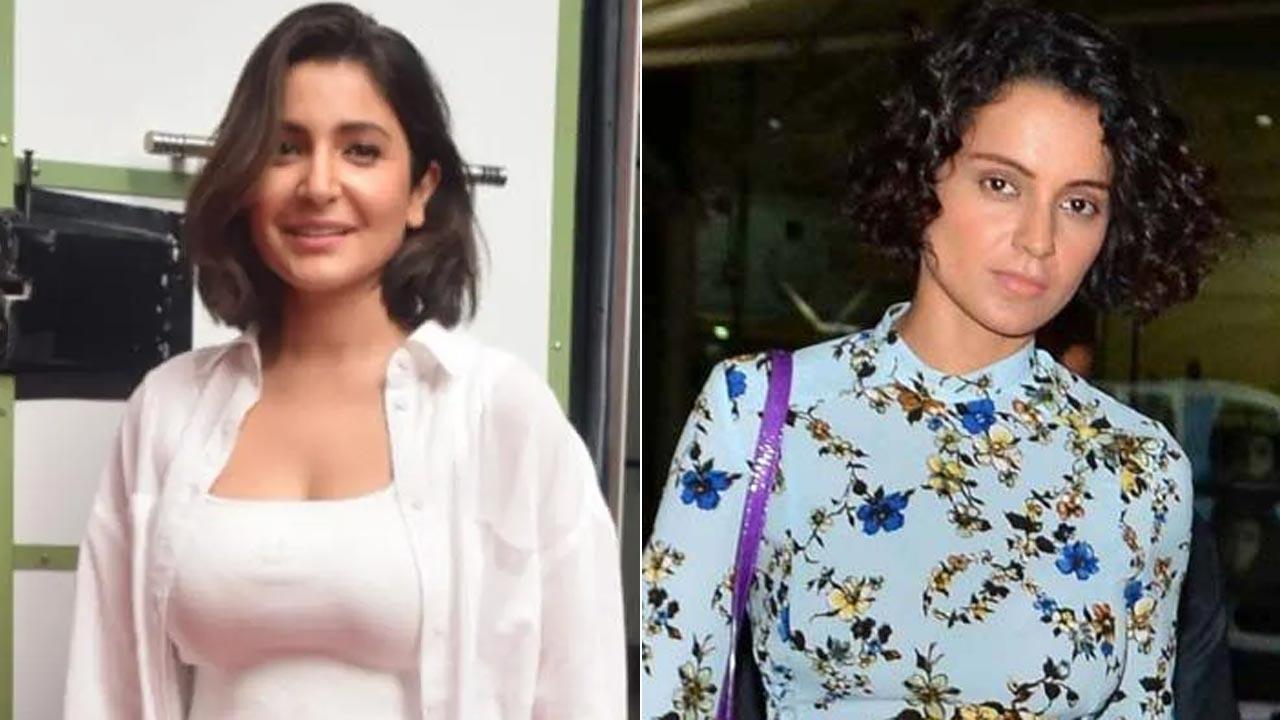 
Wishes poured in from the political and film fraternity on Thursday as NDA candidate Droupadi Murmu won the Presidential election and is set to be the 15th President of India. Celebrations have been ongoing among her supporters since the announcement was made. Following her win, celebrities took to their social media handles to send their best wishes to India's first tribal president.

Bollywood star Kangana Ranaut shared a heartfelt message for Murmu on Instagram Stories. Kangana Ranaut has been supporting Murmu ever since her name was announced as a nominee. She took to her Instagram stories and wrote, "India's 15th President-Draupadi Murmu (1st person from tribal background to reach the highest position in the nation), 2nd woman President of India, Congratulations Madam President, #DroupadiMurmu."

The NDA's presidential candidate Droupadi Murmu has been officially declared as the 15th President of the country after the conclusion of the counting of votes on Thursday. Murmu received 2,824 votes with a value of 6,76,803 while her opponent Yashwant Sinha secured 1,877 votes with a value of 3,80,177. A total of 4,809 MPs and MLAs cast their votes in the polling that took place on July 18.

Secretary General of Rajya Sabha and the Returning Officer for Presidential Election 2022, PC Mody handed over the certificate to President-elect Droupadi Murmu at her residence in Delhi. Odisha's Rairangpur village, the native place of NDA's presidential candidate Droupadi Murmu erupted in celebrations in anticipation of Droupadi Murmu's victory.A large crowd gathered outside BJP Headquarters in Delhi earlier this evening to celebrate Murmu's victory.