Karan Malhotra on Sanjay Dutt and Ranbir Kapoor: It was not designed to be a casting coup

As Shamshera brings Dutt and on-screen Sanju aka Ranbir together for the first time, director says he was merely looking for powerful actors to pull off the roles 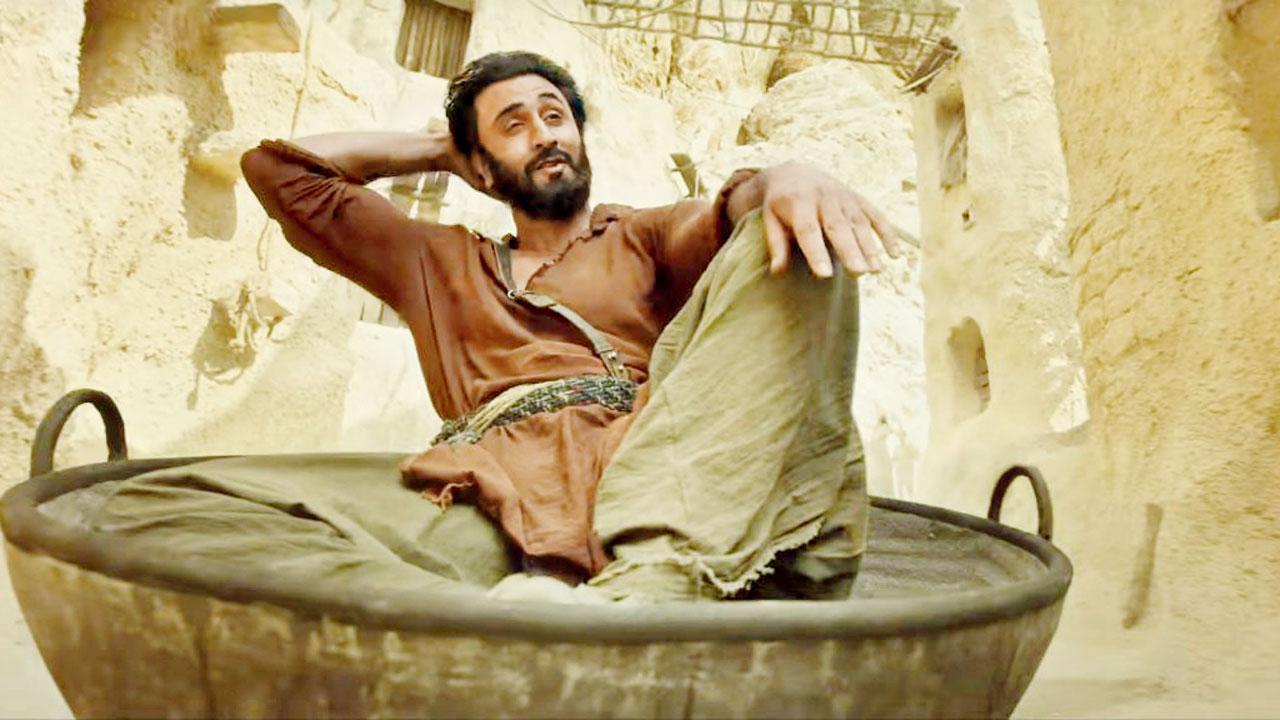 
For director Karan Malhotra, bigger is better. His previous offerings, Agneepath (2012) and Brothers (2015), were mounted on a big scale. He has taken the scale a notch higher with Shamshera. With the dacoit drama releasing at a time when few films are striking gold at the box office, is he apprehensive? “I am constantly fighting that fear. It is unhelpful. I made the exact film I wanted to make. Every time I watch it, I feel childlike excitement. There is no insecurity from my end,” begins the filmmaker. 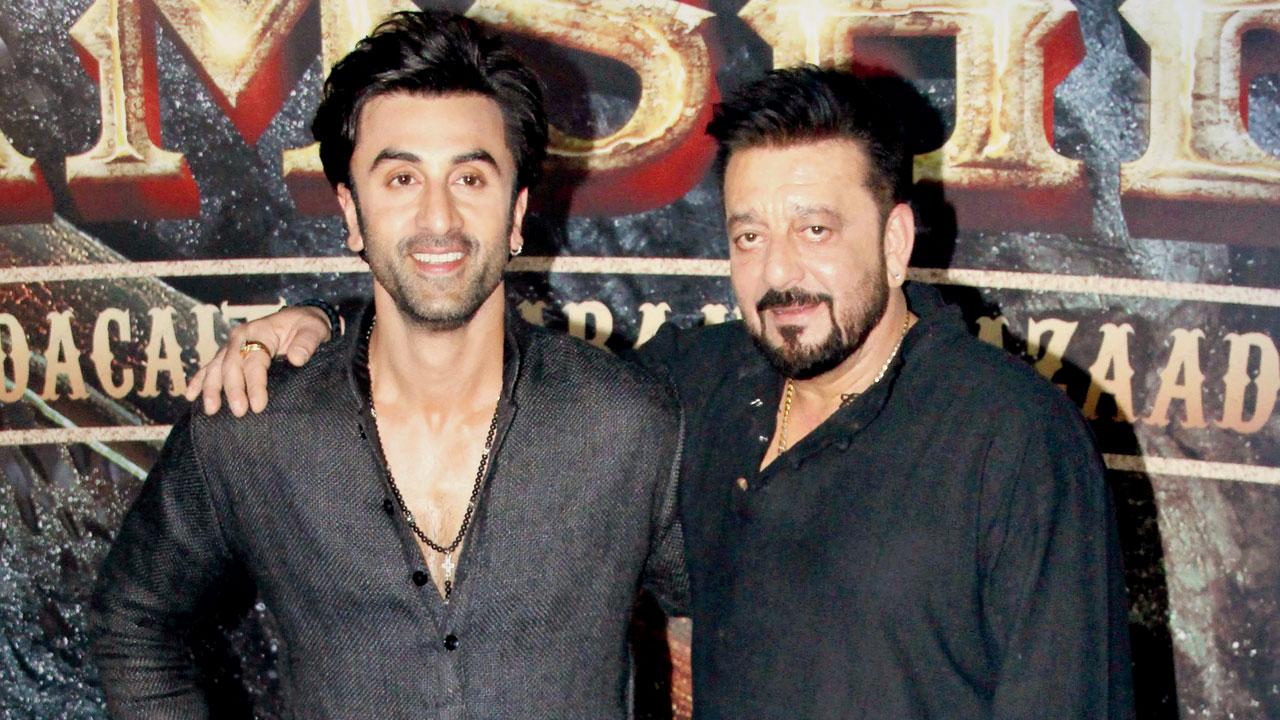 The movie’s biggest highlight is its casting, as Sanjay Dutt and the on-screen Sanju, Ranbir Kapoor, share a frame for the first time. “It was not designed to be a casting coup,” insists Malhotra. “We wanted actors who would sink their teeth into the majestic characters we’d written. The film became bigger and bigger organically. Ranbir’s talent is unlimited. But in Shamshera, patience was more important. 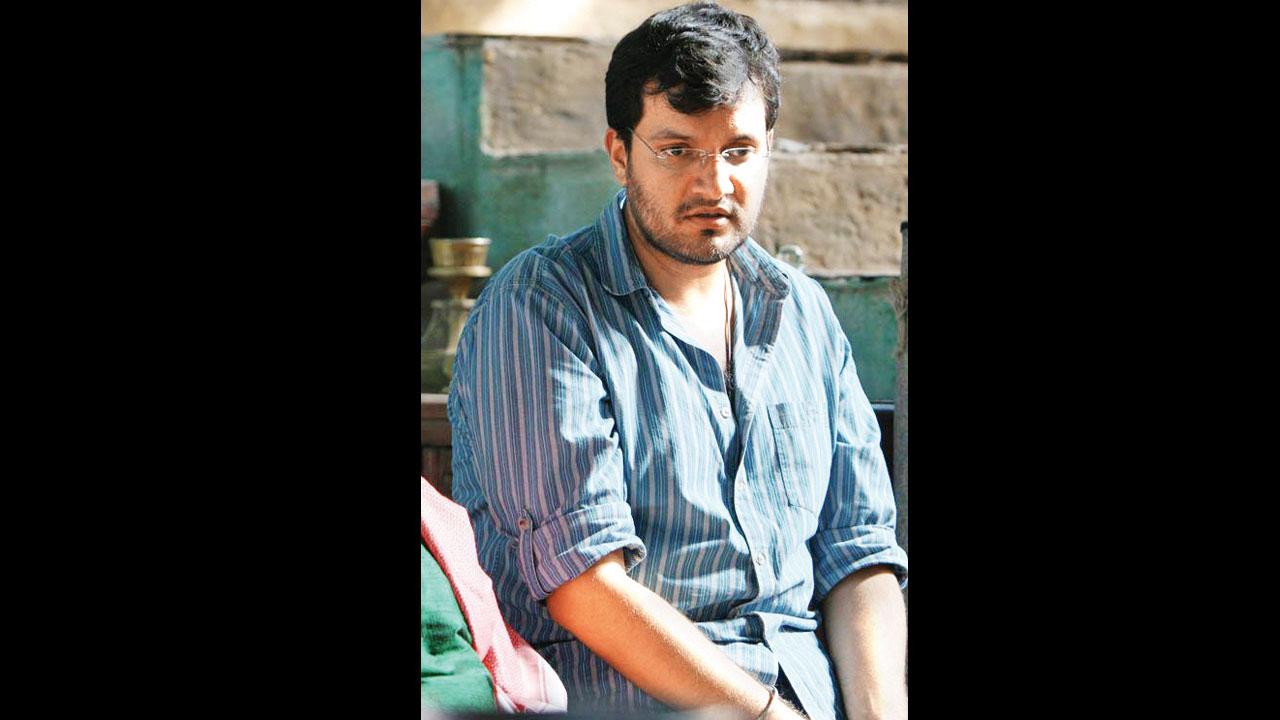 There was chaos on the set — make-up, smoke, sweat, heat, action. But he never said he can’t do a scene; he’d never tire out. Playing a double role was also important. He had to change his personality for Shamshera. Balli sees Ranbir being lighter and funny, while the titular character is brooding.” Malhotra says he had deep respect for Dutt ever since they worked together in Agneepath. Reuniting for the upcoming film has made their equation stronger. “Sanjay sir is like family. I go to him for guidance. To have him play the negative role is a blessing because he brings an unmatched madness on screen.”

The period drama sees Kapoor as a dacoit looting those hand-in-glove with the British Raj. Recreating the 1800s was crucial to setting the film’s look and tone. “Our research was thorough. We [studied] what people were like then, what they wore and [how] they spoke. I was inspired by the material, but didn’t ape it. It is not a historical drama; it’s a period commercial entertainer.”