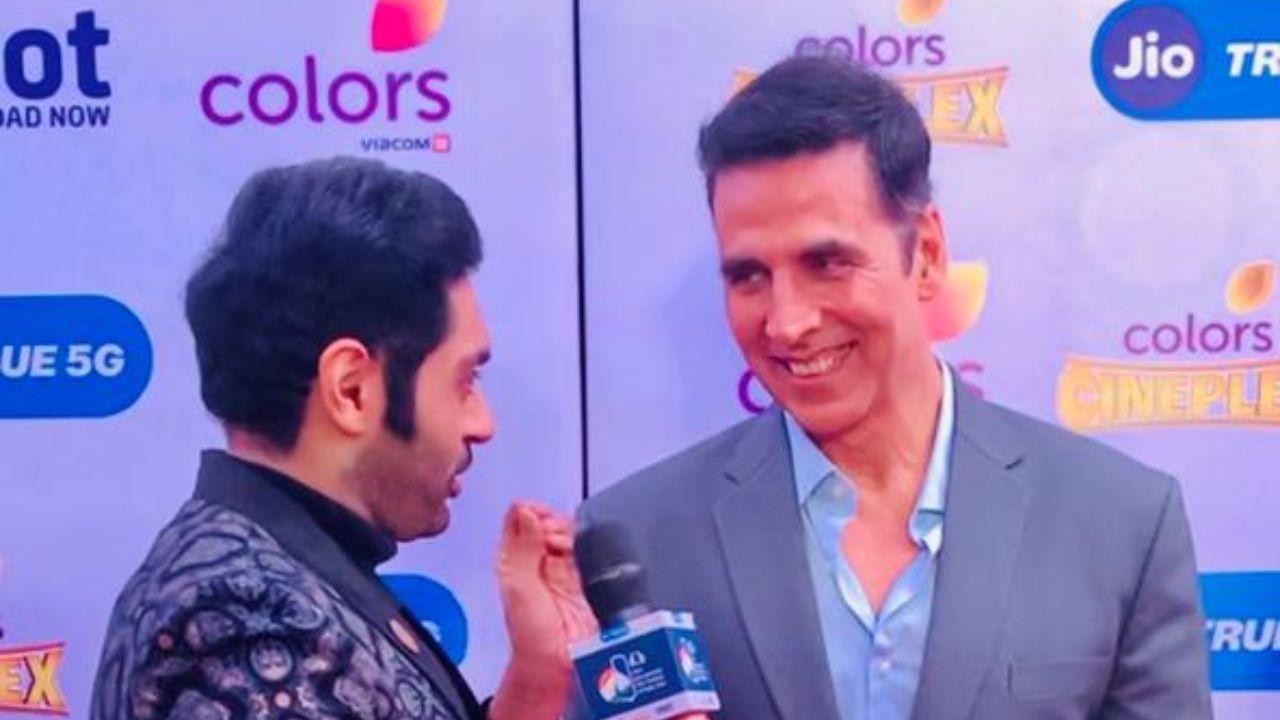 
This year’s IFFI has been in the news for more reasons than one. Considered as one of Asia s biggest film festivals, this year saw the festival in its 53rd year. This year’s festival got started on November 20 and got concluded on November 28.

During the festival’s closing ceremony in Goa, actor Karan Singh Chhabra got an opportunity to host the prestigious red carpet with celebrities across the world. During the red-carpet event, he got a chance to interact with celebs like Akshay Kumar, Aayushmann Khurana, Rana Daggupati, Esha Gupta, Manushi Chillar, Khushbu Sundar, with whom he played many games.

Recalling the red-carpet experience, Karan said, "It is indeed an honor to be selected by the Govt. Of India and Ministry of Information and Broadcasting for hosting at this prestigious international event.  I tried my level best to keep up the fun quotient at the red carpet. Akshay Kumar paaji pulled my leg and said ‘Tu hamesha mere saath crorepati game kyun khelta hai?’. And Ayushman Khurana told that in Goa he never worn so many clothes! Looking at their spontaneous sense of humor, I just could not stop laughing”.

Next Story : Throwback Thursday: When baby Kajol was holding baby Tanisha in her arms