Kareena Kapoor Khan: Like in the original, my role is layered 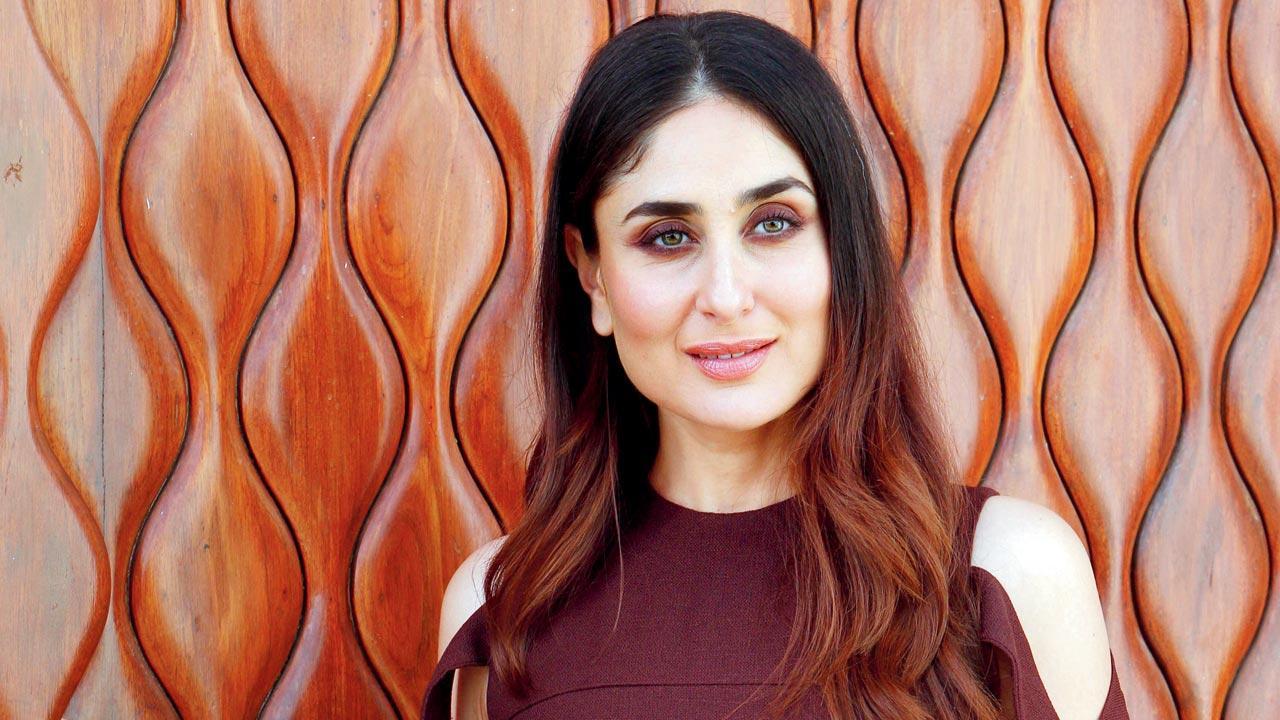 
Following their successful 2009 collaboration, 3 Idiots, and the 2012 release Talaash, Kareena Kapoor Khan and Aamir Khan join hands again. As his love interest in the upcoming drama, Laal Singh Chaddha, Kapoor revisits a role played by American actor Robin Wright in Forrest Gump (1994) of which this film is an official adaptation.

Ask her if Wright’s act as Jenny in the original served as a template for her, and Kapoor shares, “We have adapted it [to replicate] her character, which was deep and layered. We’ve brought that in this film as well. She keeps returning to [the protagonist’s life] during different stages. It is an emotional journey, and is the kind of film that will have you rooting for the lovers, Laal and Rupa, to eventually be together. That’s the special aspect of the [original], and we have retained that.”

Also Read: Kareena Kapoor Khan hints at being a part of 'Koffee With Karan'; details inside

Based on the life of a slow-witted man who goes on to achieve exemplary feats with childlike optimism, the film will see Laal and Rupa’s characters interact across different phases, right from their childhood to well into their 50s. While Khan has always reiterated that Kapoor holds a special place in his films, Kapoor shares that she looks forward to joining hands with an actor who has as much “gumption, bravery, and strength” as Khan does. “He will never play himself in any film. It is a special film, and you expect nothing less from Aamir. If you look at his 40 year-long career, you’ll see that it is such a prolific one. He is close to [being] a Thespian; he has worked with everybody. He is clear about what he wants, and his passion and dedication towards his craft is unparalleled.” 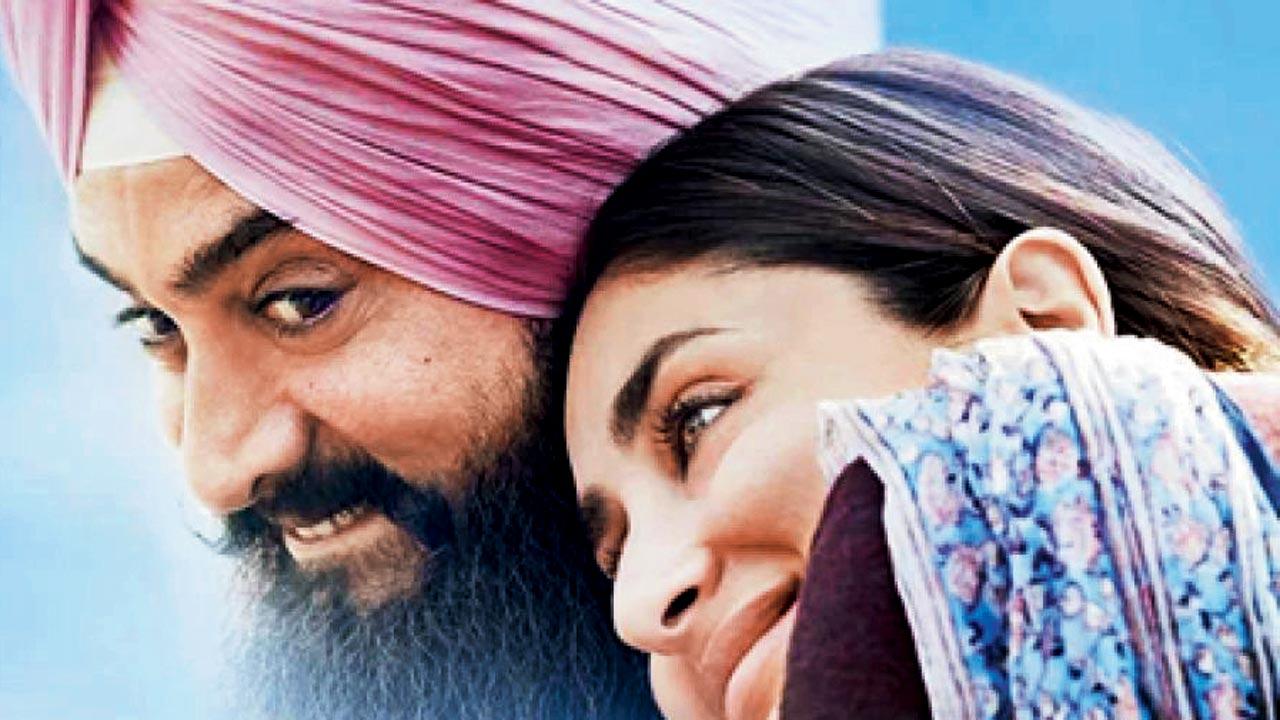 Khan and Kapoor in the film

If Khan has had a lasting impact in Bollywood, Kapoor too has often marched to her own tunes. In an industry where the professional life of female actors could be rather short-lived, Kapoor became rather irreplaceable. Ask her what enabled her to enjoy a lasting career, and she points to her tendency to not dissociate her personality from her craft.

“Today, we have wonderful actors doing amazing work, but I don’t need to be on a magazine cover or do a brand show to establish that I am successful. I know what I bring to the table, and I choose to not do certain things. I would choose a holiday over a 20-day filming schedule, but that’s the kind of person that I am. Obviously, when I am on day 20 of the holiday, I will think about returning to sign a movie, or do something. Sometimes, I feel I shouldn’t be unemployed and should return to reading scripts and hosting meetings, because I am very lazy and will get into a slumber and not respond to [filmmakers]. I may think that I don’t want to do meetings, because I want to take my afternoon naps instead. So, it’s a fine line; you have to catch me on a good day.”