Kareena Kapoor Khan: Rhea Kapoor has roped in actors of the decade

Dismissing rumours that her next with Rhea is Veere Di Wedding sequel, Kareena says the duo will reunite for a fresh story about three women 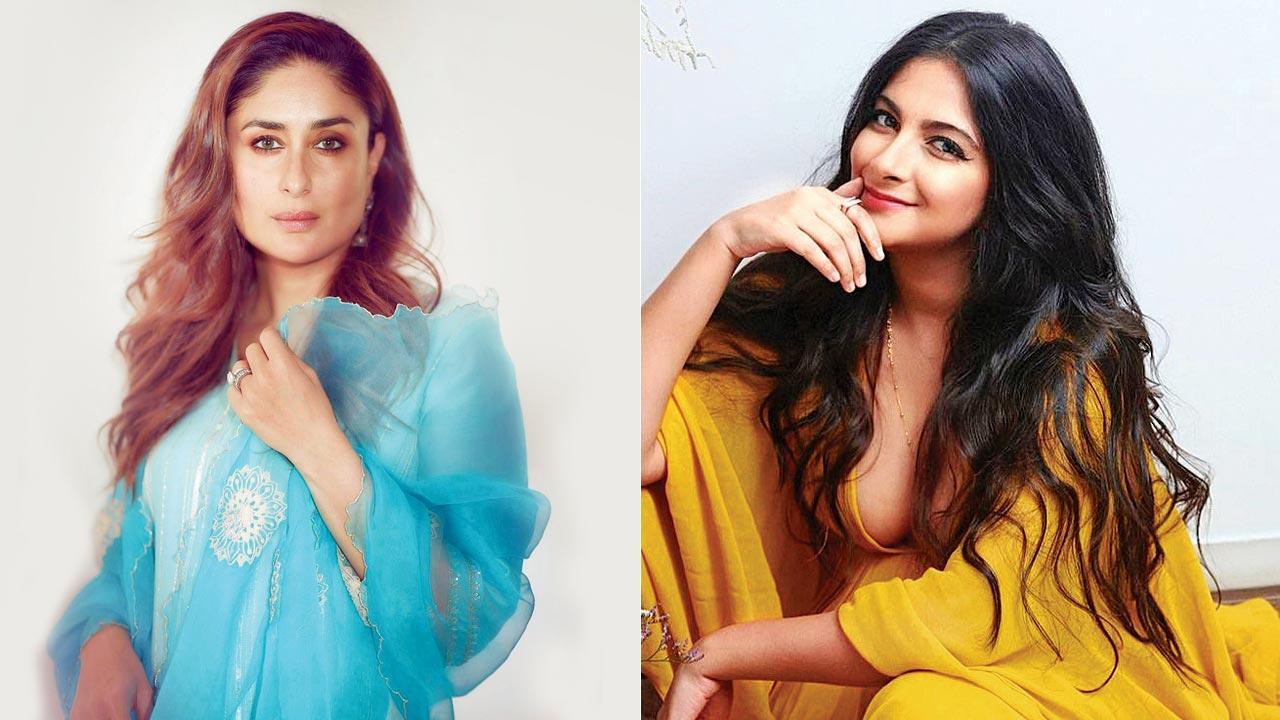 
Leaving the disappointment of Laal Singh Chaddha behind her, Kareena Kapoor Khan is focusing on the string of projects she has ahead. The actor is set to reunite with producer Rhea Kapoor after Veere Di Wedding (2018). While rumours have been rife that their next will be a sequel to the buddy comedy — that also starred Sonam K Ahuja, Swara Bhasker and Shikha Talsania — Kareena shoots them down. “It’s not Veere 2. It’s a fresh script with an interesting storyline,” she says.

Rhea is known to throw her weight behind women-led stories, and the next project is no exception. “It will be a female-centric movie, as she has roped in the actors of the decade. There are two other stellar actors [on board],” says Kareena, refusing to reveal the names. She adds, “Rhea will make the announcement soon. The film is not about stars; instead, it’s about [strong] women coming together.” The movie will reportedly be helmed by Lootcase (2020) director Rajesh Krishnan.

Kareena also has the screen adaptation of The Devotion of Suspect X, and director Hansal Mehta’s thriller in the pipeline.