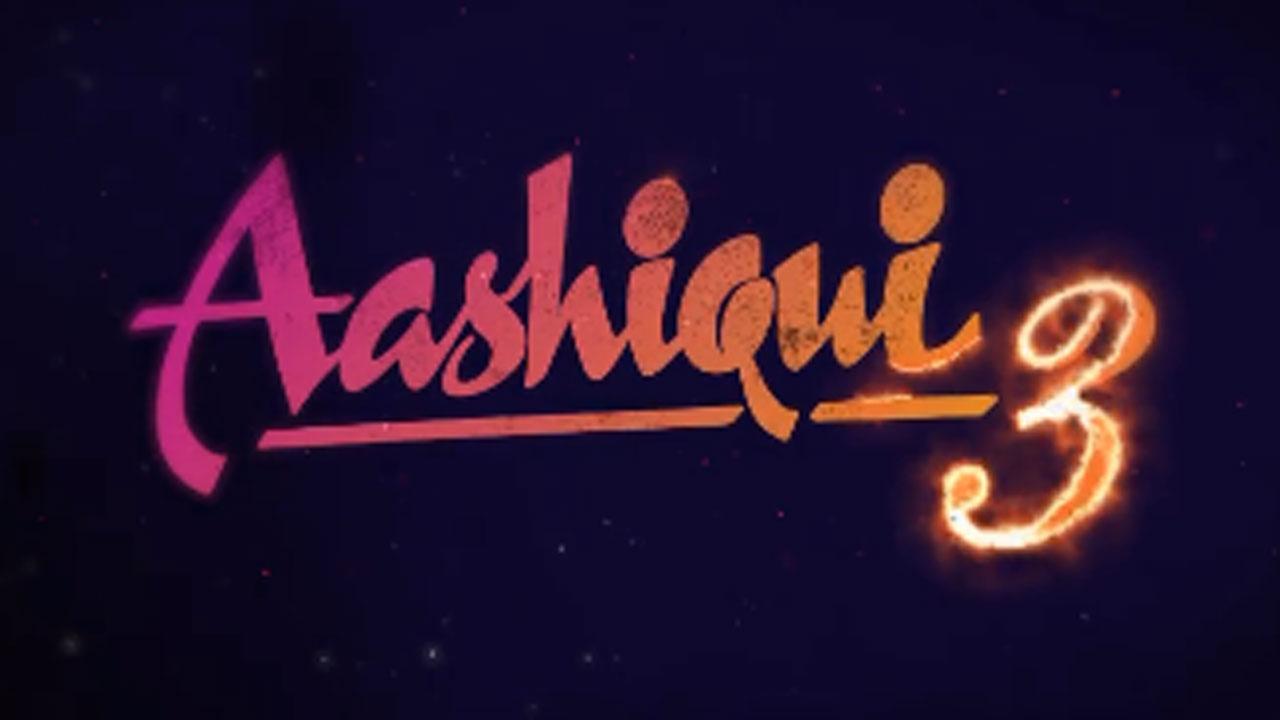 
While the audience has been eagerly waiting for yet another blockbuster from Kartik Aaryan after Bhool Bhulaiyaa 2, the actor truly left everyone stunned as he announces his presence in the most celebrated music saga franchise Aashiqui 3.

Ever since the announcement of Kartik playing a lead role in Aashiqui 3 has come out it has become the talk of the town in no time. The craze among the fans can be seen when the superstar posted the announcement video and collected more than 1 crore views in just a few hours. The excitement was equally reflected in the comment section where the fans showered their love writing -

The best birthday gift i can get"

While Kartik fans are excited to have him in the film, the young superstar is also very overwhelmed having his first collaboration with Anurag Basu who will be directing the film. As the actor has finally announced Aashiqui 3, he will also be seen in Sajid Nadiadwala’s Satyaprem Ki Katha, Shehzada, Freddy, Captain India, and Kabir Khan’s untitled next.

Next Story : Alia Bhatt opens up on 'negative environment' due to which film suffers