Kashika Kapoor, who was seen in the web series 'The Vibe Hunters', is all set to make her Bollywood debut with director Pradip Khairwair's next film, a romantic-comedy 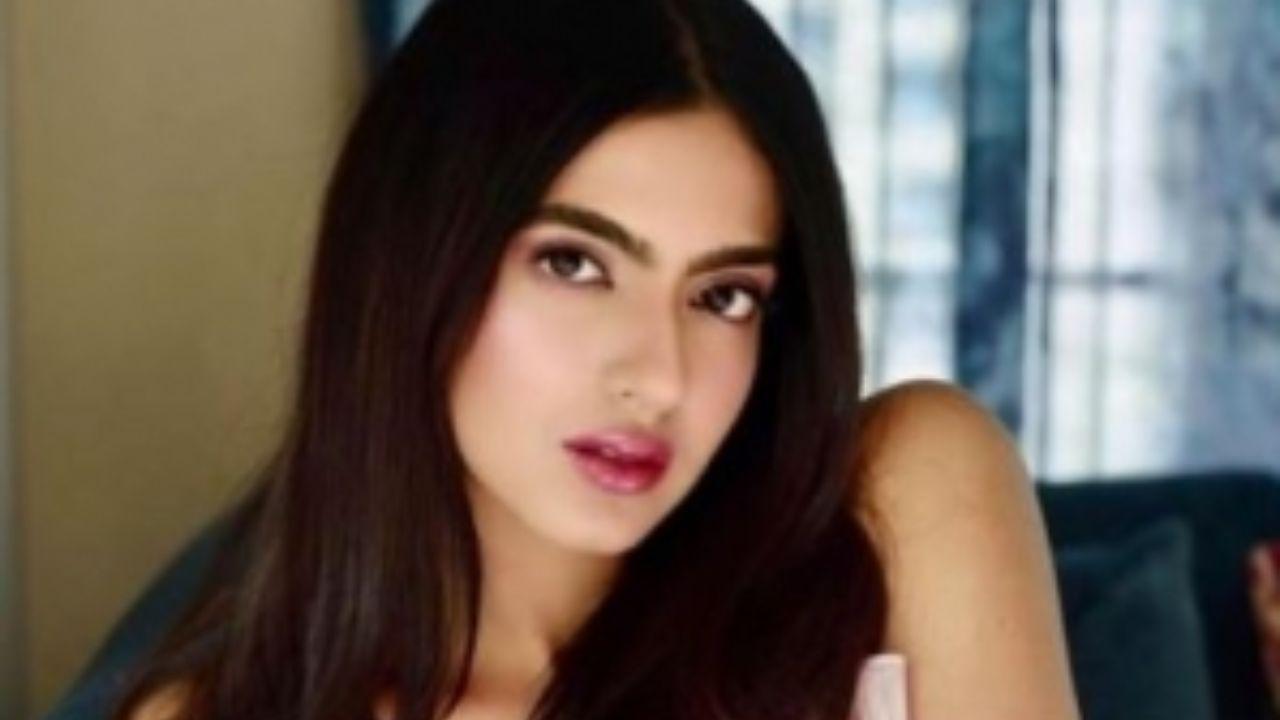 
Actress Kashika Kapoor, who was seen in the web series 'The Vibe Hunters is all set to make her Bollywood debut with director Pradip Khairwair's next film, a romantic-comedy. She said: "Finally, now that I am able to speak about it and by the grace of Ganpati Bappa, I am ready to begin working on my first Bollywood movie. My movie is scheduled to start shooting by the end of next week, and I am beyond excited about the chance. I've always pictured myself acting in my first Bollywood movie at the age of 20, and with this movie, my dream is finally coming true."

"We took a lot of time to understand and develop each aspect of my personality for this part. For my role, I have been attending workshops constantly, and it has been a fascinating experience," she added. Pradeep is known for films such as 'Sarkar 3', 'Blind Love', and many others, and is now coming up with another project which is still untitled.

"The movies will cover a very delicate subject that is girl education with a strong message that will be sent to young people, but the story will also take many unexpected turns. I will be sharing screen with Anuj Saini and I am really excited about it," said Kashika. The actress visited the Siddhi Vinayak temple to seek blessings and said that she hopes to get positive feedback for her upcoming film.

"Every actor in the business always hopes to star in a movie about a subject that will gain more fame. However, I am making my big Bollywood debut with a movie that has such a strong message, and for that, I am truly grateful and thankful to my director and the entire team. Making a big debut under Pradeep sir's guidance is something that I am really looking forward to," she concluded.