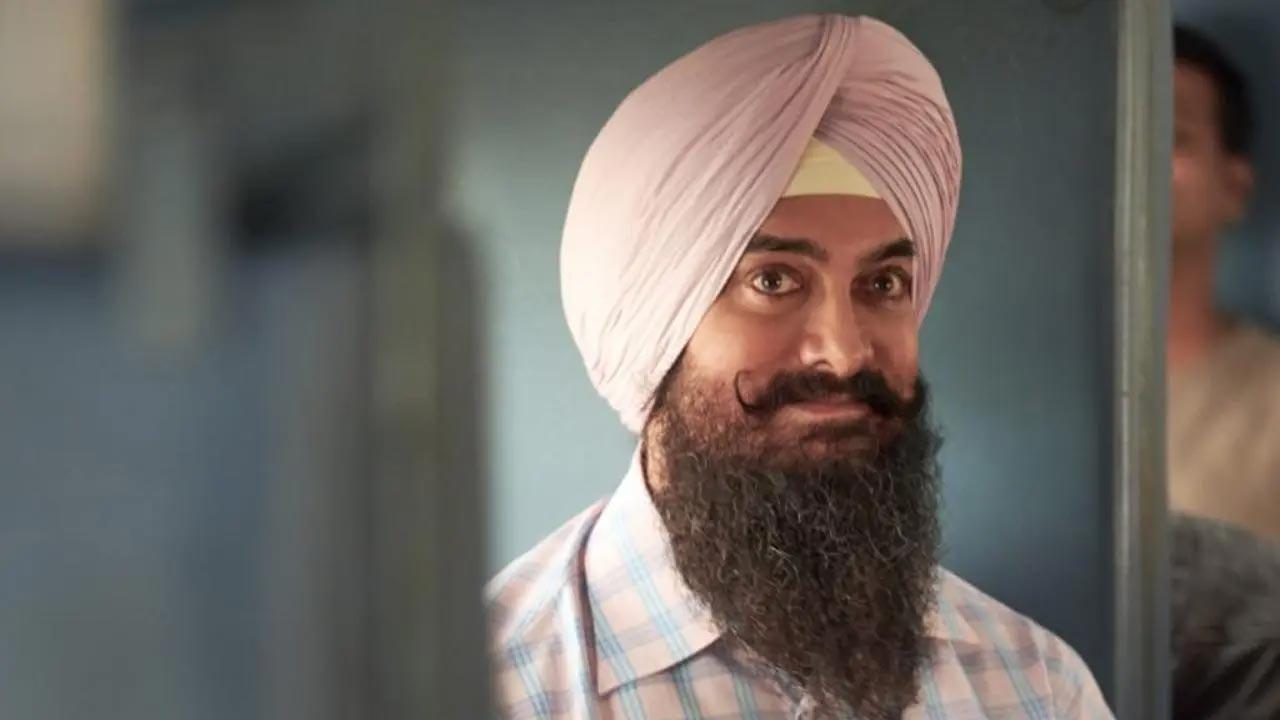 
J&K Lt. Governor Manoj Sinha on Tuesday inaugurated Kashmir's first multiplex cinema marking the revival of the silver screen in the Valley. Sinha said at the inaugural function that the days of violence and fear were over and the inauguration of the multiplex in Srinagar city was the biggest proof of this.

He said more such avenues of entertainment for the youth and others will come up soon to end the dark days of fear in Kashmir. Aamir Khan's 'Laal Singh Chaddha' was screened on the inaugural day where entry was free as the multiplex will start commercially functioning on September 23.

Food courts and stalls served free food to those who came to attend the inauguration. About 150 people attended the inaugural screening at the multiplex on Tuesday.

The first multiplex in Kashmir has three movie theatres with a total capacity of 520 seats. The premises has food courts aimed at promoting local cuisine.

Dhar Vijay, owner of the multiplex is the son of J&K's prominent politician, late D.P. Dhar.

Vijay owned the 'Broadway theatre' in Srinagar which got gutted in a blaze during 1990s.