The actress wrote on her social media page 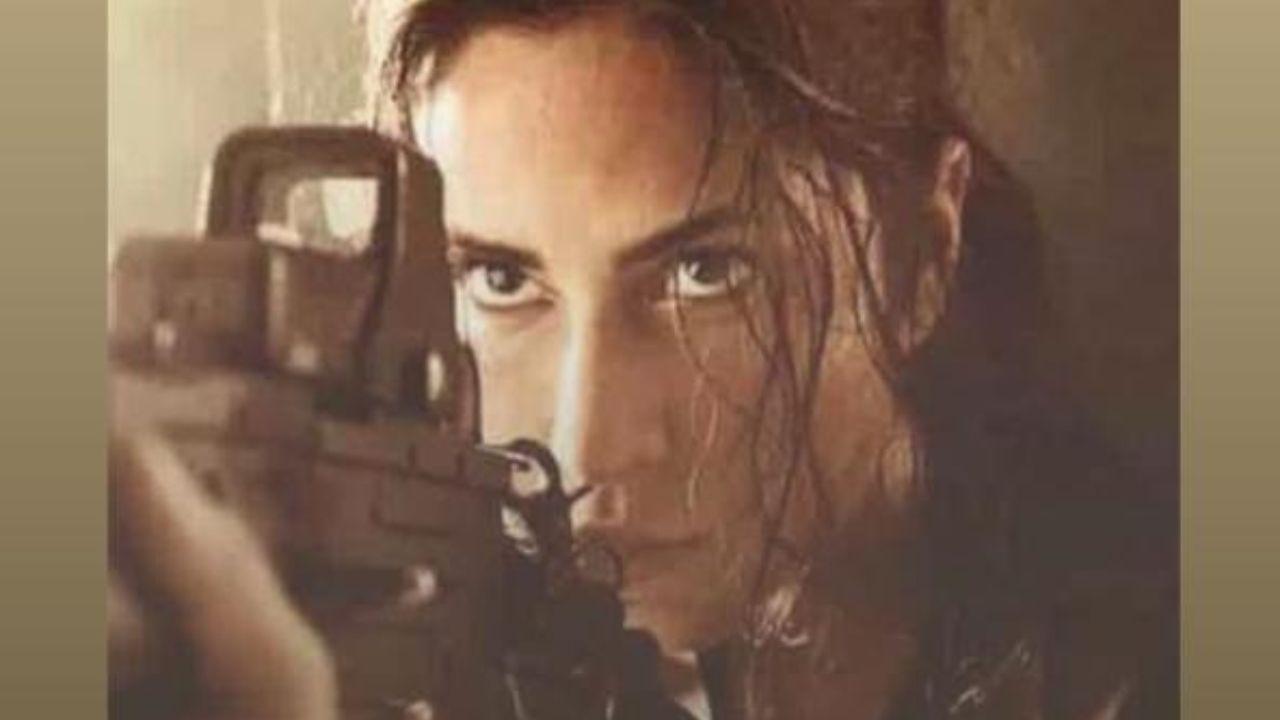 
The most awaited film in Indian cinema after a long, long time, 'Pathaan', is part of Aditya Chopra’s ambitious spy universe and has the biggest superstars of the country Shah Rukh Khan, Deepika Padukone and John Abraham in it. YRF’s adrenaline pumping entertainer, ‘Pathaan’, is set to release worldwide tomorrow in Hindi, Tamil and Telugu and now Katrina Kaif aka Zoya from Tiger has joined the promotion campaign by asking audiences to not give out spoilers from this edge of the seat entertainer!

Also Read: Pathaan hits a century, to release in 100 plus countries, the highest for any Indian film ever!

Katrina wrote on her social media page, “My friend Pathaan is on a dangerous mission. It is very important in the interest of national security that you don’t reveal anything about this. You are all part of this classified mission now. Zoya.” The hype around Pathaan is unprecedented. All the assets of the film that YRF has released so far have turned out to be super-hits right from the teaser, the two songs – ‘Besharam Rang’ and ‘Jhoome Jo Pathaan’ and the recently dropped trailer that has caused an internet meltdown!

Another huge reason for the buzz around ‘Pathaan’ is because two of the biggest megastars of the country Shah Rukh Khan and Deepika Padukone are teaming up in Yash Raj Films’s ‘Pathaan’. They are one of the most-loved on-screen pairings in the history of Indian cinema, given their epic blockbusters ‘Om Shanti Om’, ‘Chennai Express’ and ‘Happy New Year’.