Pathaan hits a century, to release in 100 plus countries, the highest for any Indian film ever! 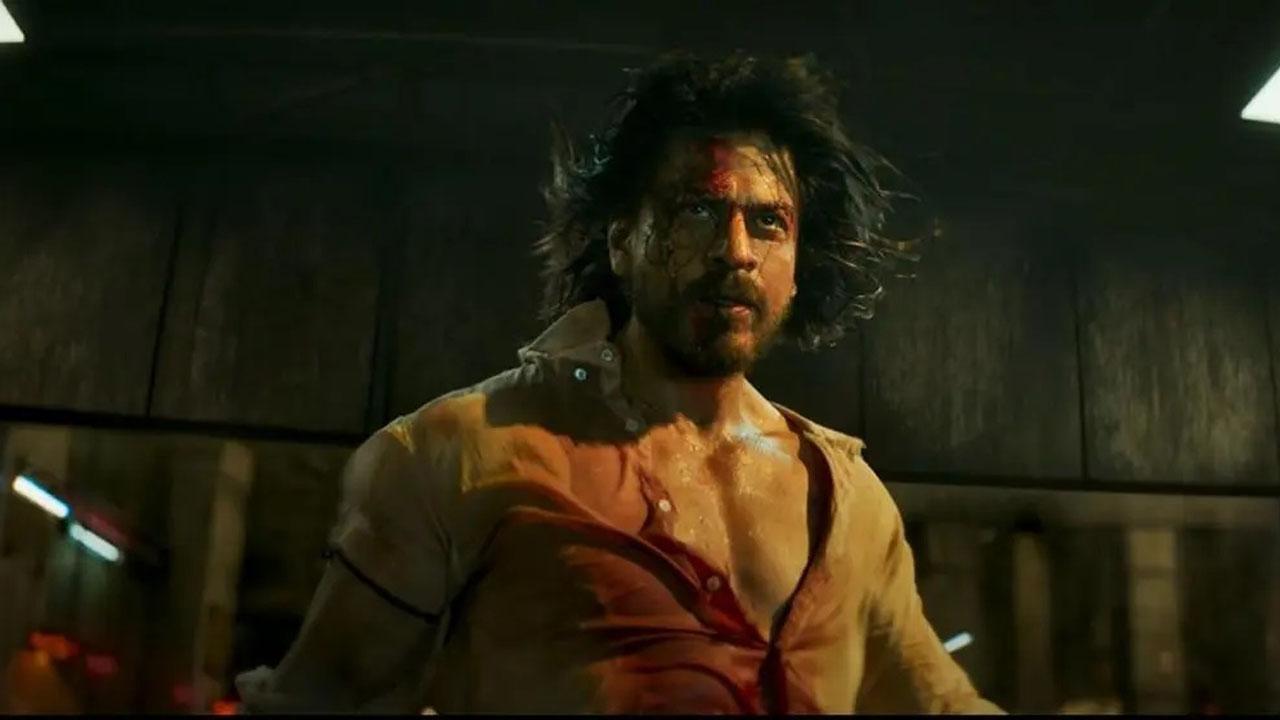 
The most awaited film in Indian cinema after a long, long time, Pathaan, is part of Aditya Chopra’s ambitious spy universe and has the biggest superstars of the country Shah Rukh Khan, Deepika Padukone and John Abraham in it. YRF’s adrenaline pumping entertainer, Pathaan, is set to release worldwide tomorrow in Hindi, Tamil and Telugu and it has already created a new record in the overseas territories!

Pathaan will release in more than 100 countries, the highest for any Indian film ever! Nelson D'Souza, Vice President, International Distribution, reveals, “Pathaan is the widest release for any YRF film ever in the overseas territories. In fact, it is the widest release for an Indian film globally! Shah Rukh Khan is hands down the biggest superstar internationally and there is unparalleled demand for Pathaan to be released across the world given the hype that the film is carrying.”

He adds, “This is a very heartening sign, especially post pandemic, keeping the theatrical business revival in mind. Pathaan will release in 100 + countries. It is the fourth film of YRF’s spy universe and it is amazing to see how our prized franchise is growing from strength to strength with every film. We are very bullish about Pathaan and what it can collect from the overseas territories. It should be able to bring the cheer back in the theatrical distribution business at the start of the year.”

The hype around Pathaan is unprecedented. All the assets of the film that YRF has released so far have turned out to be super-hits right from the teaser, the two songs - Besharam Rang & Jhoome Jo Pathaan - and the recently dropped trailer that has caused an internet meltdown!

Another huge reason for the buzz around Pathaan is because two of the biggest megastars of the country Shah Rukh Khan and Deepika Padukone are teaming up in Yash Raj Films’ Pathaan. They are one of the most-loved on-screen pairings in the history of Indian cinema, given their epic blockbusters Om Shanti Om, Chennai Express and Happy New Year.

Next Story : Celebrations begin in Tamil Nadu to mark Shah Rukh Khan's return to cinemas after 4 years with Pathaan!