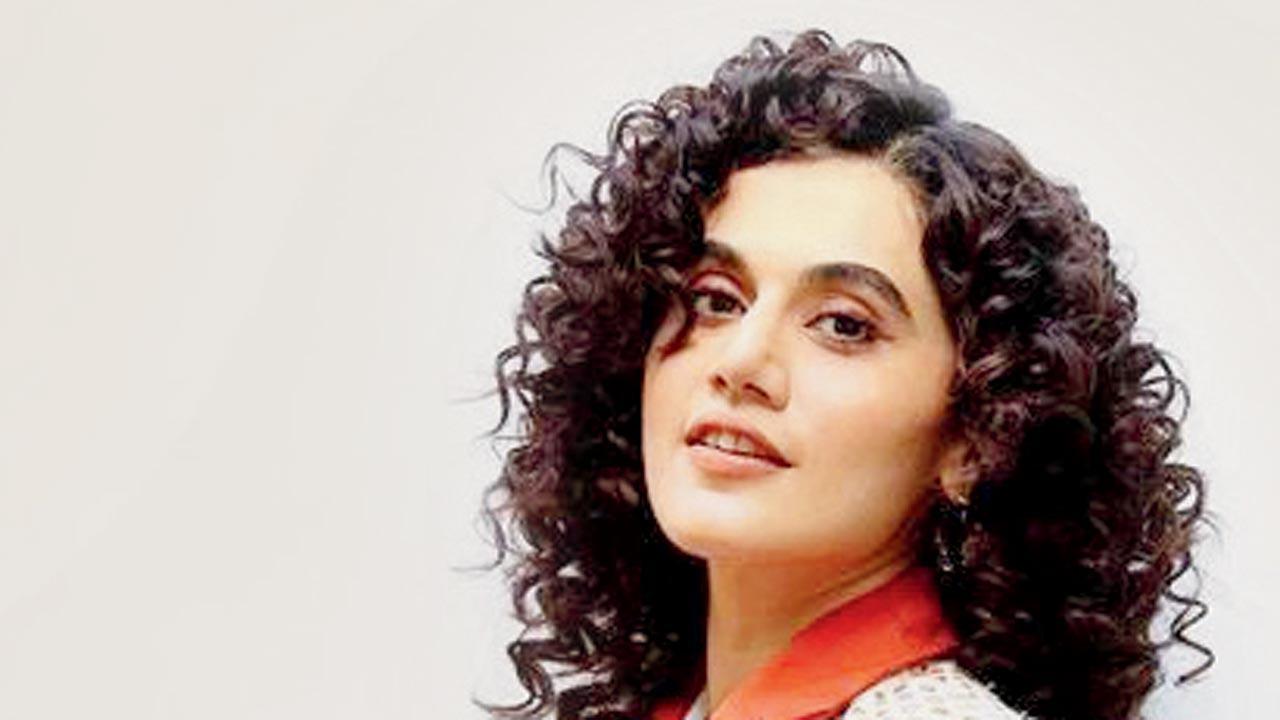 
Shooting for one’s maiden production is never easy. The road only got tougher for Taapsee Pannu who took Blurr on floors during the pandemic. The adaptation of Spanish film Julia’s Eyes (2010) sees Pannu play a woman who is rapidly losing her sight while she tries to decode the mystery behind her twin sister’s death. While the makers had initially considered roping in visually impaired people for certain pivotal parts, the plans went awry due to the pandemic.

Casting director Kavish Sinha reveals, “We started casting for Blurr when the second wave of COVID-19 hit. Offices were shut, physical auditions were not happening. We cast actors locally from Uttarakhand by watching their self-shot tapes. [For certain] characters [that were depicted as] completely blind, I wanted to cast people from the National Association for the Blind, and other organisations. But we couldn’t do so because of the pandemic. So, we had to make actors play visually impaired characters.” 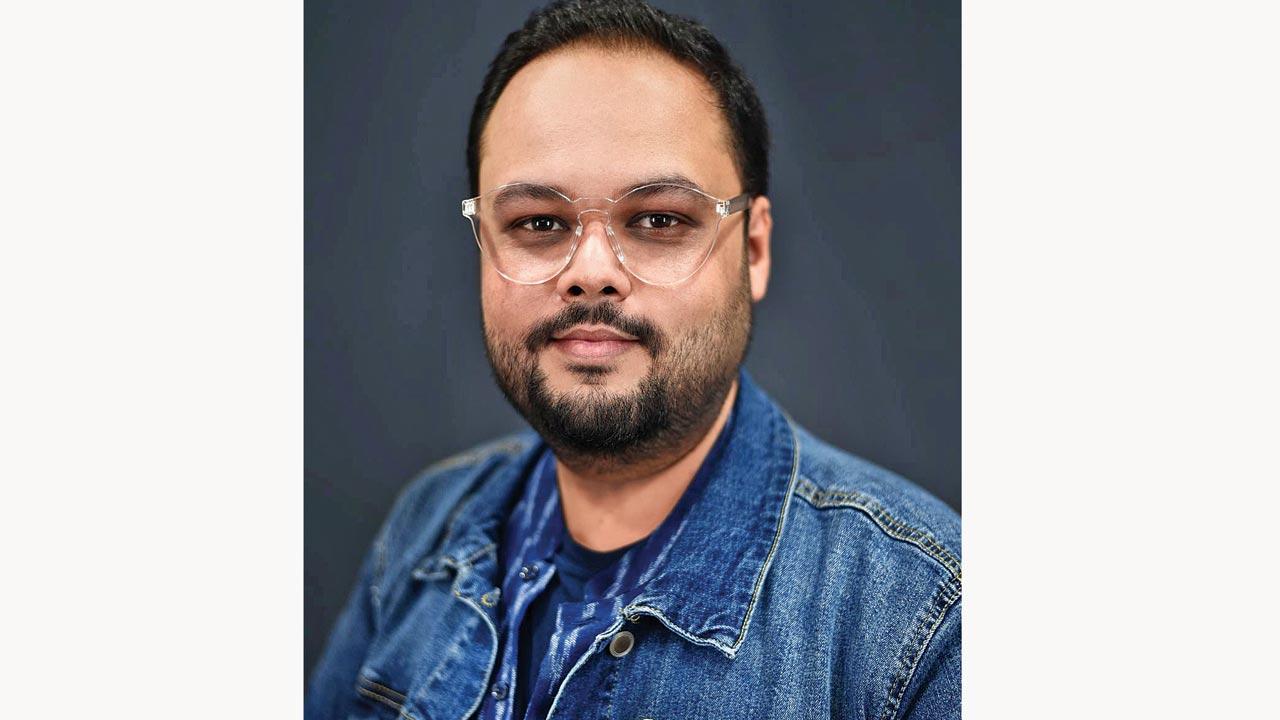 Sinha credits Pannu for being a hands-on producer. “While she watched all the auditions, the final call rested with director Ajay Bahl. Taapsee shows trust in all her department heads. All selections were done by the director, who didn’t want big [stars], but good actors who will shine in their roles.”

Next Story : Have you heard? Never forget dear wifey