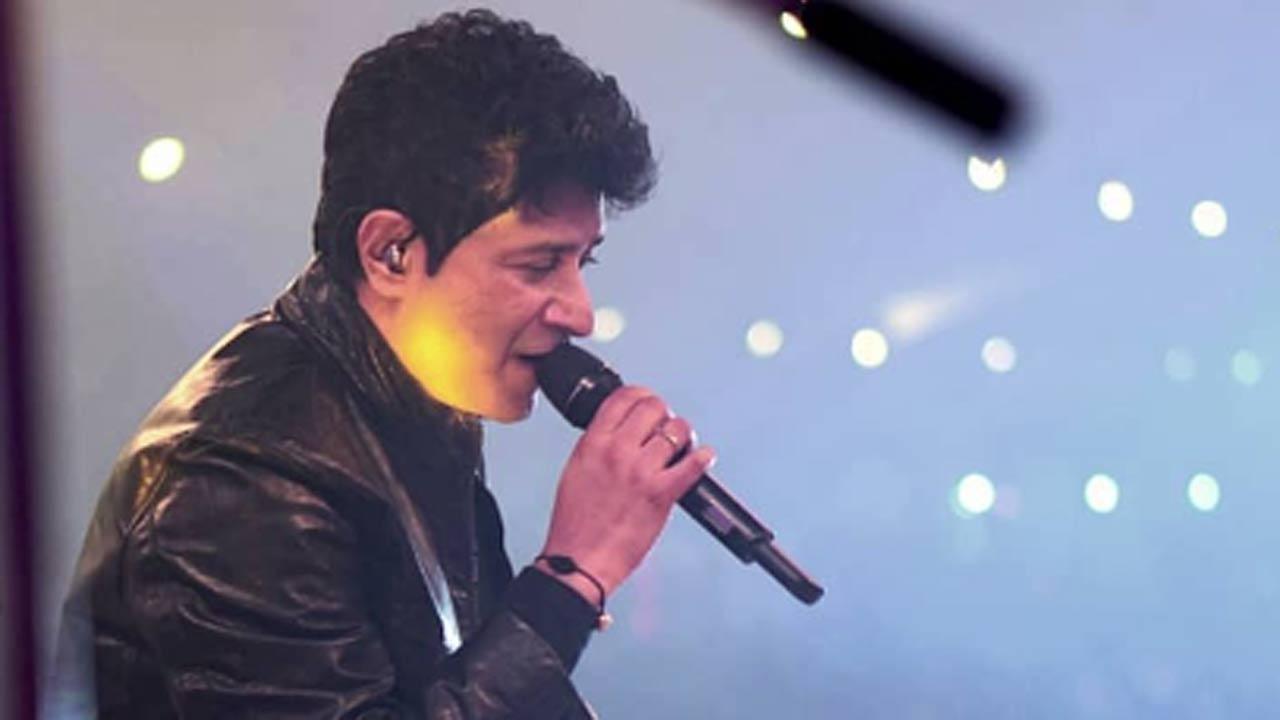 
Late singer KK's daughter has penned an emotional note for her father, who died of a suspected heart attack on Tuesday after a performance at a college in Kolkata

Taamara and KK's wife Jyothy took to Instagram and shared details of his funeral along with a short note.

Taamara and Jyothy shared a picture, which had details of KK's last rites. His last rites will be performed in Mumbai on Thursday.

The singer, whose real name was Krishnakumar Kunnath, performed at a concert organised by a college at Nazrul Mancha in south Kolkata for almost an hour in the evening.

KK has recorded songs in several languages, including Hindi, Tamil, Telugu, Kannada, and Bengali. He is best known for his songs like 'Aankhon Mein Teri' from the movie 'Om Shanti Om', 'Khuda Jaane' and 'Tadap Tadap'.

Next Story : Sanjay Leela Bhansali on KK: When I heard 'Tadap Tadap', my first response was, Oh my God! What a voice!