'Dhoop Paani Bahne De' is a wonderful song with lyrics that make a plea for Mother Nature to be saved. It is a song that will have audiences humming for the rest of the day. 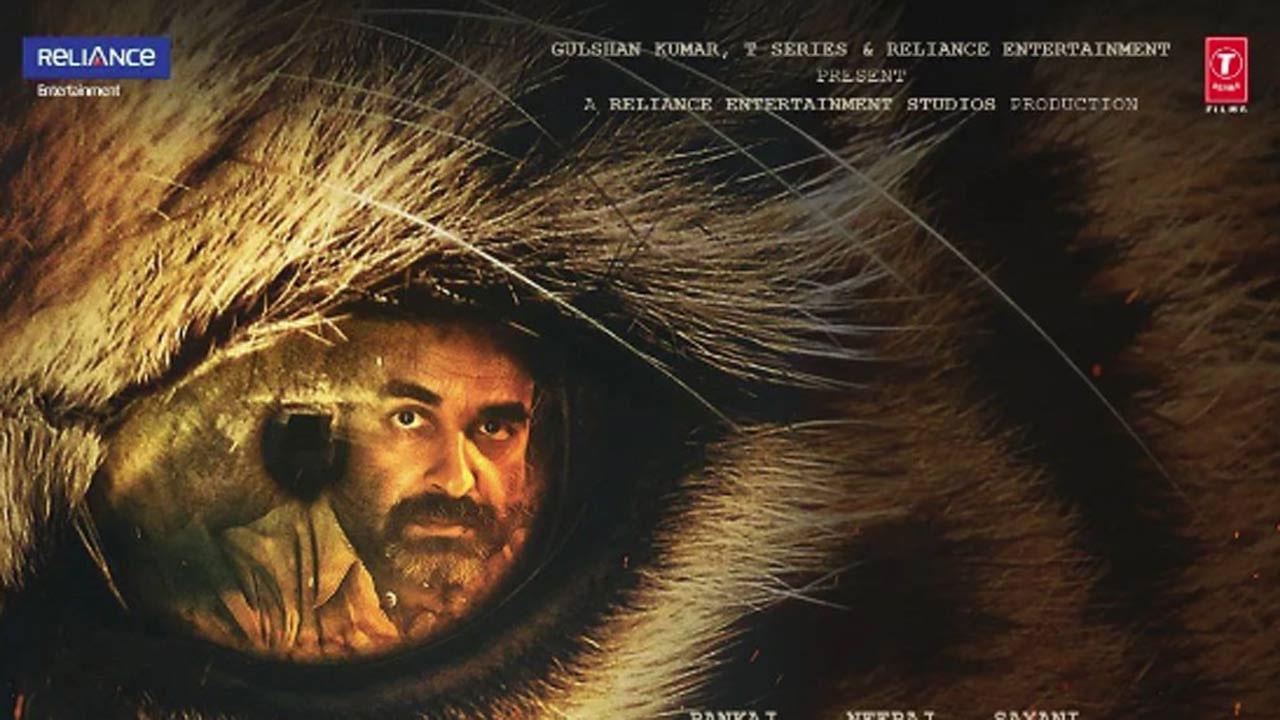 
T-Series and Reliance Entertainment, with Match Cut Productions, have unveiled the first song, 'Dhoop Paani Bahne De', sung by the late KK, from the upcoming film, 'Sherdil: The Pilibhit Saga'. Possibly the last film song sung by KK, 'Dhoop Paani Bahne De' has been penned by the maestro Gulzar and set to music by Shantanu Moitra. Directed by multiple award-winning Srijit Mukherji, 'Sherdil: The Pilibhit Saga' has Pankaj Tripathi, Sayani Gupta and Niraj Kabi in the lead roles.

"Krishnakumar Kunnath, popularly known as KK, was one of the most talented playback singers of our time. During his brilliant 26-year career, he was also universally liked and had an aura of positive energy all around him. Having a song sung by him among the other songs in the film is an honour," noted a media statement issued by the makers. 'Dhoop Paani Bahne De' is a wonderful song with lyrics that make a plea for Mother Nature to be saved. It is a song that will have audiences humming for the rest of the day.

Talking about the song, Gulzar said: "Srijit has done me a favour in 'Sherdil'. Not only did I get to write for such a beautiful film, I got to meet KK after ages. KK had first sung a song of mine in 'Maachis', 'Chhor aaye hum woh galiyan...' "When he came to sing the song for 'Sherdil', it filled my heart with joy, but It's a shame that this had to go down as one of his last songs. It's like he came to say goodbye.

"The song in 'Sherdil' is on the environment. The way it's been used in the film, it's a call to save your jungles, rivers, animals, and birds. After lending his voice to such an important message, he should have stayed a little longer. Pity, it wasn't in our hands. I will pray for and remember him. Wherever 'Sherdil' goes, his memory will accompany us."

Shantanu Moitra added: "KK sang this song like it was his own. He told me this song has given Gulzar sahib back to him after two decades. He was also excited that he would sing this song in live concerts because it talks about conservation and the youth needs to listen to this."

Striking a personal note, Mukherji said: "We have grown up on Gulzar saab's poetry. We have grown up befriending KK's voice in every matter of the heart. So, it is a double dream come true for me." Inspired by true events, Mukherji brings forth an insightful story about the adverse effects of urbanisation, man-animal conflict and poverty leading to a bizarre practice in a village that resides on the edge of a forest.