'Koffee with Karan 7': Arjun Kapoor explains why he took 'baby steps' to make his relationship public with Malaika Arora 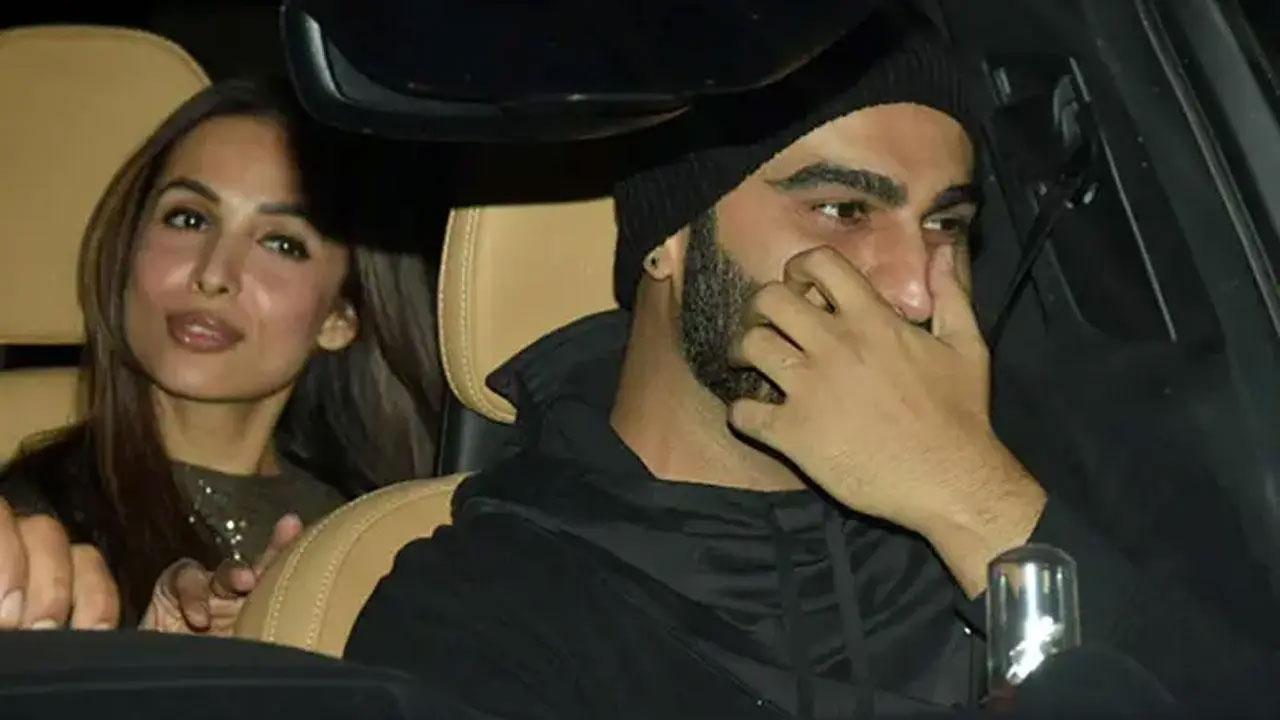 
The sixth episode of 'Koffee with Karan 7' is finally out. The brother-sister duo Arjun Kapoor and Sonam Kapoor graced the couch in the episode and openly discussed their relationships and careers. Karan Johar talked about Arjun's relationship and brought up questions regarding Arjun's romance with Malaika Arora.

Karan asked Sonam about how she supported her cousin's brother. She said in response, "Arjun and I are fifteen days apart. Since school, we were always together. So that love is unconditional. That said, there is stability and happiness that has come into his life recently. He was meandering quite a bit before. Of course, I'll be supportive of what makes him happy."

Arjun was then asked by Karan why he took so long to reveal his relationship with Malaika to the public. The 'Gunday' actor answered, "I think I've lived a life being on the other side of the spectrum. I grew up in a disjointed family, and it was not easy to see what was going on, and still had to accept everything. I can't just jump on her (Malaika). The first reaction could be 'What do you mean?' If you ease people in, they'll understand."

"I will always think about everyone first. It is my choice to be with her, but I cannot expect everyone to understand. It has to be allowed to grow. I cannot expect everyone to understand easily. Darja dena padta hai, and I had to ease everyone into it including the public eye. It's not that we didn't talk about it as a couple. But there are baby steps. There is a basic understanding that she has had a life, she has a son, and I'm coming from a past that is aware of that. The moral compass of the country you cannot dictate", Arjun explained. The actor added that his entire family told him it was okay and that he didn't need to overthink it, which made it "much easier" for him.

When questioned about a future weddings, Arjun Kapoor responded that it is not yet planned.. "No, because it's been two years of Covid, I want to focus on my career. I want to see where I am going. I am a realistic person. I'm not hiding anything and neither am I coy. I want to be more stable, not just financially. If I am happy, only then I can make my partner happy, and a lot of happiness comes from my work."

Arjun won the coffee hamper after Sonam and Arjun's hilarious rapid-fire responses had the audience in stitches. Sonam is seen embracing her pregnancy glow in a lovely black evening gown. Arjun, on the other hand, complimented her in a brown suit. Sonam recently got back to Mumbai. She had been staying in London with her husband Anand Ahuja. Arjun, on the other hand, is still riding high on the success of his last release 'Ek Villain Returns'.