Koffee With Karan 7: When Arjun Kapoor imagined he would be like Shah Rukh Khan in Josh, but got a black eye 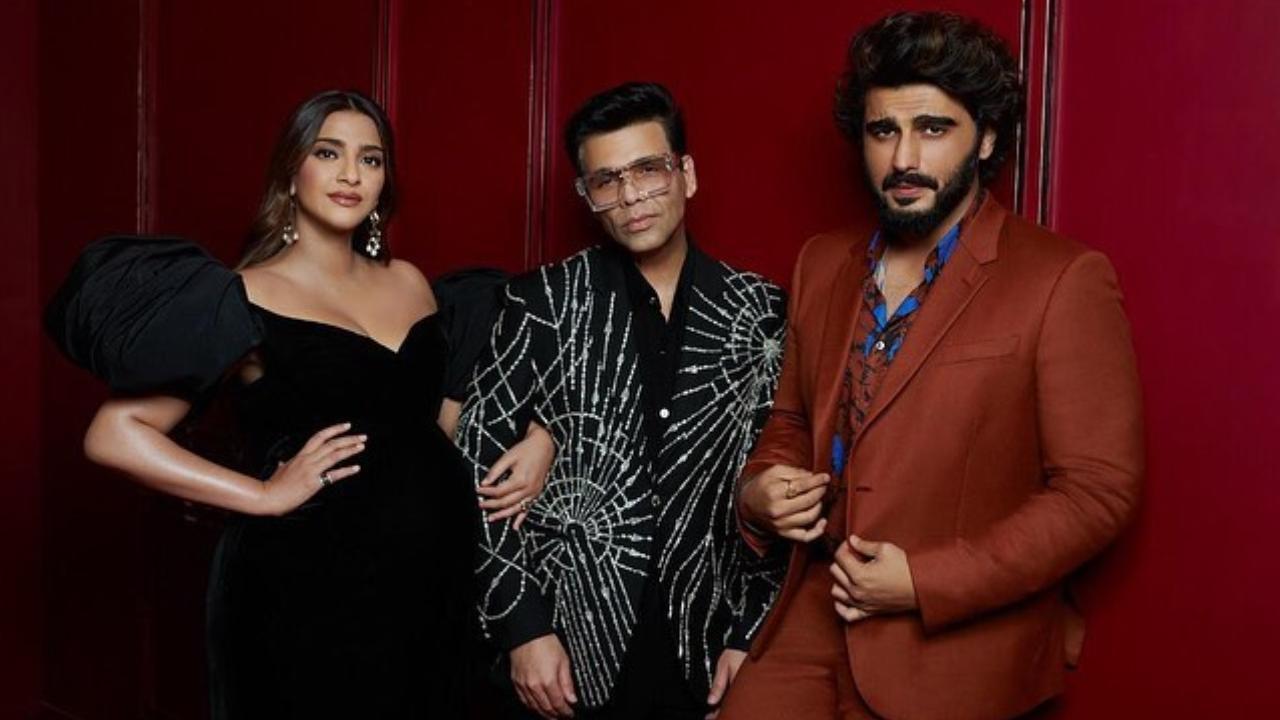 
As Raksha Bandhan is here, cousins Arjun Kapoor and Sonam Kapoor Ahuja took a stroll down memory lane and recalled funny anecdotes from their childhood days on 'Koffee With Karan 7'. Arjun talked about an incident that left him with a black eye as he went ahead and took on a fight for Sonam.

During the show, Sonam spoke about an incident, when she was asked to leave the basketball court in school by a 'bully' and she inadvertently turned to Arjun for recourse. Opening up about how he went ahead to fight for her taking inspiration from Shah Rukh's character in Josh, Arjun said, "I went up to him, telling him how can you talk to my sister like that. I imagined it would be like Shah Rukh Khan in Josh where two gangs fight but I just got socked in the eye! I had a black eye and I got suspended because I abused him."

Sonam and Arjun had studied at Arya Vidya Mandir School in Mumbai. They will be seen marking their presence in a new episode of 'Koffee With Karan 7'. A few days ago, the makers unveiled the teaser of the episode.

In the teaser posted by Karan on Instagram, Sonam is seen at her usual, candid best, while brother Arjun Kapoor can't help but complain whether he's been called on the show to be a subject of jokes and roast! The teaser begins with Karan (being very cryptic) saying, "Oh My God I have S and M on my couch" to which the cousin duo responded by asking, "who's M?" Honestly, even we are still wondering what M stands for.

Moving on, Sonam lit the episode with her sass and had many funny moments with Arjun. Sonam even called Ranbir Kapoor the best but followed it with yet another hilarious comment. In the short clip, Karan asks Sonam who according to her is the 'Man of the Moment, to which Sonam responds saying, "I think Ranbir is the best...he's everywhere! He's currently promoting Ayaan's film..." Karan then follows with yet another question, "Which film is he doing?". Sonam then responds by saying, "Shiva number 1" and Karan bursts into laughter (they were referring to Brahmastra).

Arjun and Sonam further indulged in more banter as they discussed sex, Arjun's equation with Malaika, and their family.