Kriti Sanon on 'Mimi': So happy to say that this delivery has been successful

Directed by Laxman Utekar, 'Mimi' is a remake of Samroudhhi Porey's National Award-winning Marathi film 'Mala Aai Vhhaychy!' (2011). In the movie, Kriti essays the role of a young surrogate mother 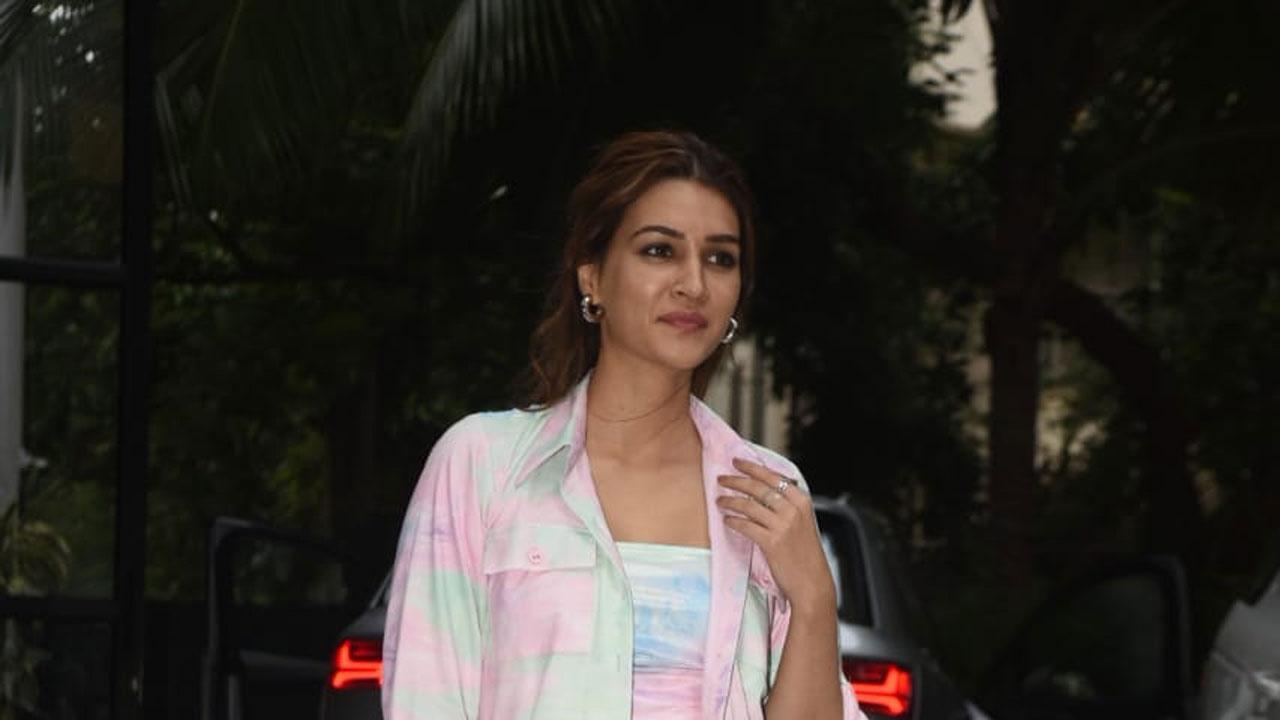 
Bollywood actor Kriti Sanon is extremely happy to see people giving a positive response to her recently released film 'Mimi'. "I honestly have no words to express what I am feeling right now. 'Mimi' literally was a piece of my heart and the way everyone has accepted it and showered it with love is just really really overwhelming," Kriti said.

Directed by Laxman Utekar, 'Mimi' is a remake of Samroudhhi Porey's National Award-winning Marathi film 'Mala Aai Vhhaychy!' (2011). In the movie, Kriti essays the role of a young surrogate mother. For her role, she even had to put on 15 kilos.

Sharing her experience working on the project, Kriti added: "Right from the time I heard the script, I believed that this one is going to be special and I'm glad that I could do justice to the role."

"I had put in a lot of work for it and I am really glad that people are seeing that, as an actor this kind of appreciation is what drives me to push my limits and give it my all to a role. I am so happy to say that this delivery has been successful," she further said.

In upcoming months, Kriti will be seen in several films, including 'Bhediya', 'Bachchan Pandey' and Hum Do Humaare Do'.