The actor will be essaying a crucial role in this ‘Forrest Gump’ remake that stars Khan in the lead along with Kareena Kapoor Khan. The release date is yet to be announced. 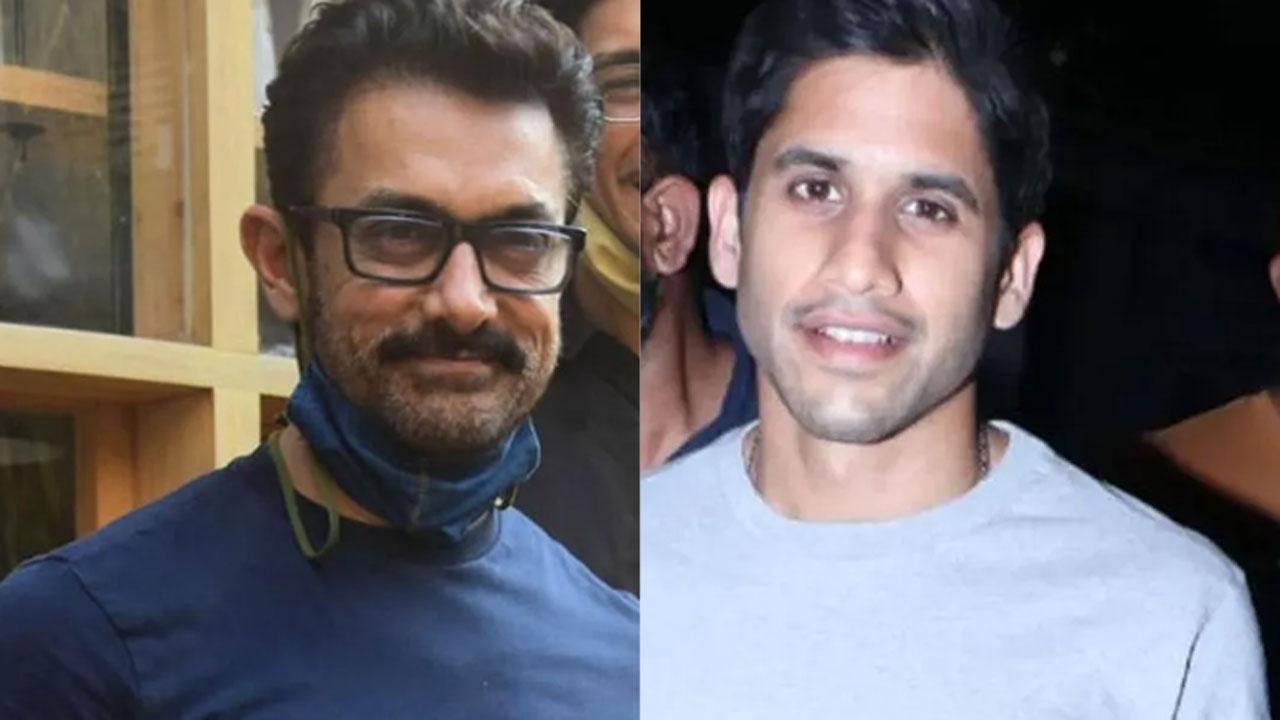 
Aamir Khan announced the ‘Forrest Gump’ remake titled ‘Laal Singh Chaddha’ roughly two years back on his birthday. Around November, he released the first look with fans and the release date that was announced was December 25, 2020, on the occasion of Christmas. This has always been the actor’s favourite release date.

Due to the Coronavirus pandemic, the film was postponed akin to a lot of other films across the globe. Since the world is grappling with the second wave of the virus, the new date is yet to be announced. However, Naga Chaitanya, who was touted to join the team, has shared a picture on his Instagram account all the way from Ladakh where he poses with Aamir Khan and Kiran Rao.

Chaitanya plays a crucial role in the Indian adaptation of Forrest Gump (1994). The actor’s character is said to be based on Benjamin Buford Blue aka Bubba, who becomes Gump’s best friend when the latter enlists into the US Army. While the two promise to turn business partners, Gump honours his commitment after Bubba is killed in the Vietnam War. Going by the hashtag, his name seems to be Bala in the adaptation. Aamir Khan was last seen in the 2018 period drama 'Thugs of Hindostan' along with Amitabh Bachchan, Fatima Sana Shaikh, and Katrina Kaif.

This drama also stars Mona Singh who earlier worked with Khan in the 2009 blockbuster ‘3 idiots’. ‘Laal Singh Chaddha’ is directed by Advait Chandan and written by Atul Kulkarni.

Also Read: Mona Singh on Laal Singh Chaddha co-star Aamir Khan: He never makes one feel he is a star

Next Story : 'Fighter': Hrithik Roshan, Deepika Padukone and gang ready to take off