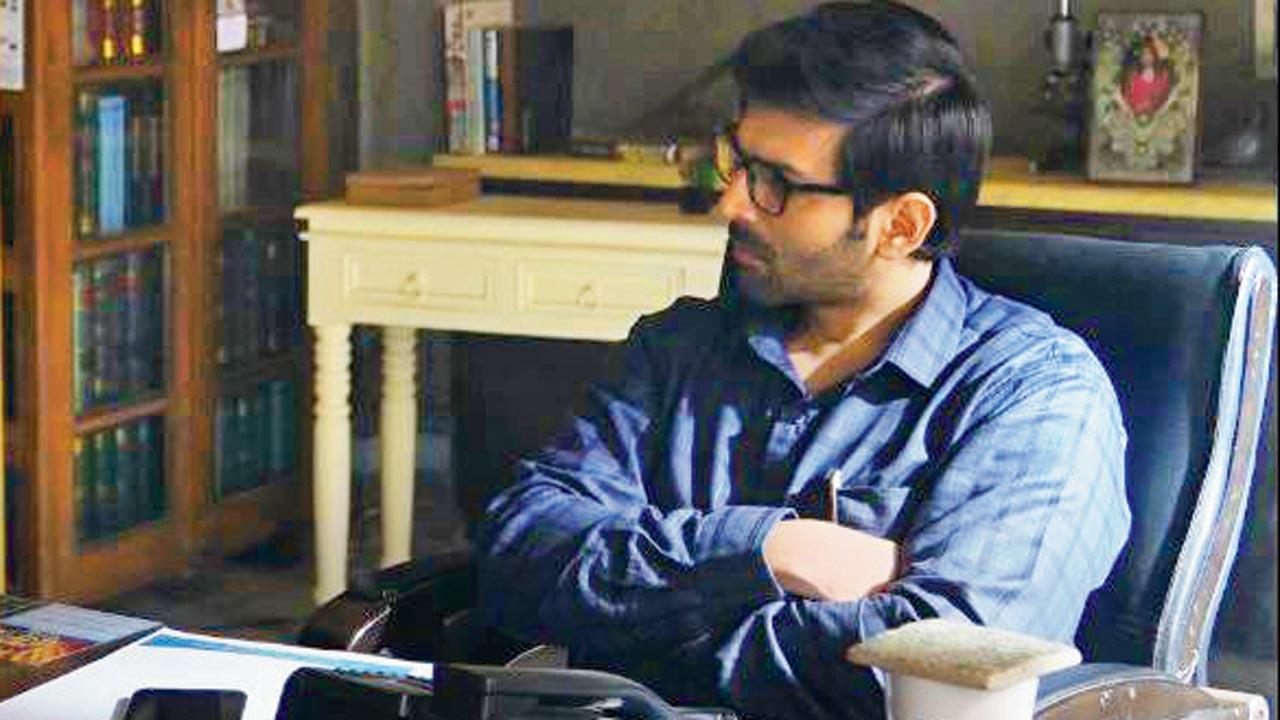 
Be it the glossy, urbane Punjabi set up in Sonu Ke Titu Ki Sweety (2018), or the eerie essence to the palaces in Bhool Bhulaiyaa 2, or the old world Parsi charm in Freddy, production designer Rajat Poddar has etched every design in detail backed with solid research. For Freddy, that dropped on Netflix recently, his brief was to create a Parsi house and two clinics that resonated with a psychopathic dentist. 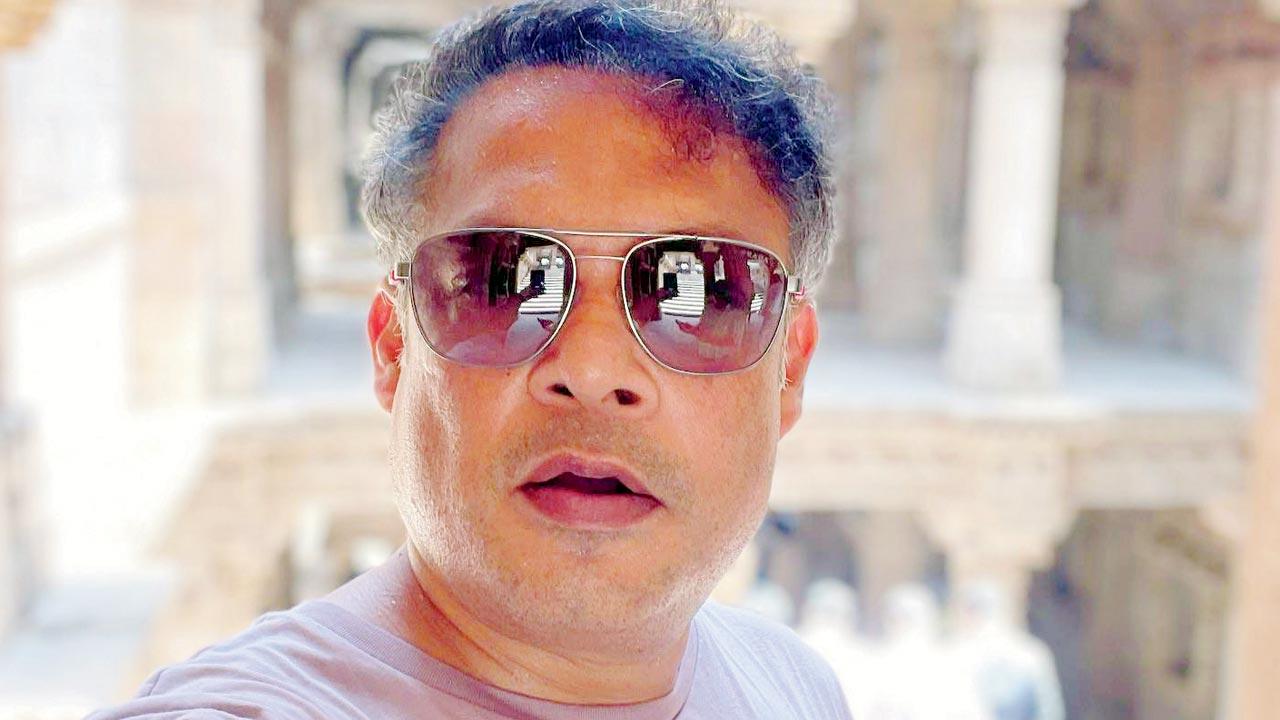 “Shashanka [Ghosh, director] told me that he wanted a mysterious charm to the structures constructed for a Parsi dentist. From using the typical moldings, tiles, flooring to the walls, it was inspired by the early Parsi era. We [initially] made miniature sets, so the shots could be planned [keeping the set] in mind. I had to create a dark ambience for the thriller, so we played with the texture of the architecture. We used psychedelic flooring, created stairways, several doors and passageways to add to the mysterious feel. Shashanka was delighted every time he walked in to a new set,” informs Poddar, who initially was looking at real locations for the film, but backed out because the film was high on drama and emotions.

To authentically create the world of Freddy, Poddar rummaged through Chor Bazaar and old Parsi houses. “To showcase Freddy’s father’s clinic, which is a vintage property, we gathered dental equipments from an old doctor who wasn’t practicing anymore. For the clinic in Mumbai, we kept it modern [in comparison]. My art director Ajay Verekar was equally involved in filming and mastering the props,” says the set designer, adding that Kartik Aaryan was intricately involved in the set designing. “He wanted to see all the designs to better understand how to move around the house and clinic. His inputs were prop-related, especially when it came to accommodating the pet tortoise in the scene. Kartik wanted the song Kaala jaadu to be shot on a grandiose scale. His insistence made me pull it off.”

Next Story : Lockdown the Bhandarkar way