In the picture, the south star was wearing a white Henley T-shirt and his hair was styled in a hip manner 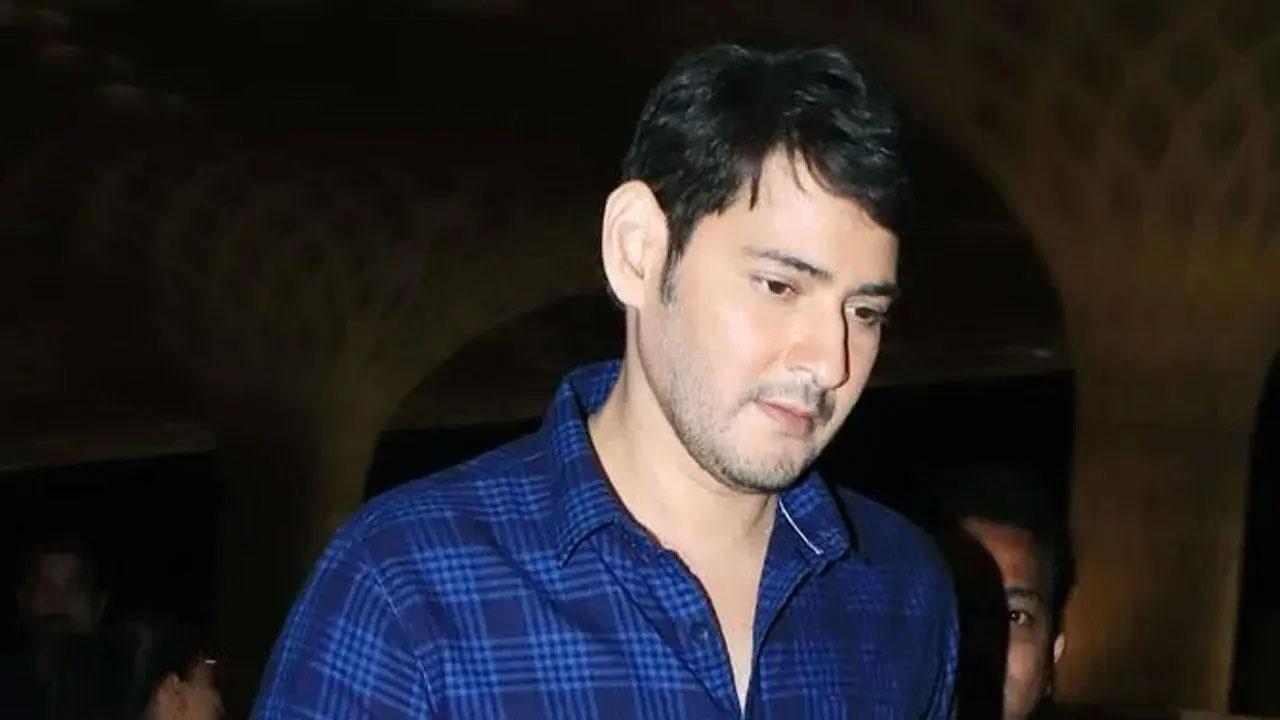 
Actor and former model Namrata Shirodkar, on Sunday, showered praise on a picture of her husband and South star Mahesh Babu. Namrata took to her Instagram handle and reposted a monochrome image of Mahesh. Appreciating his look in the caption, she wrote, "And you're looking too hot!! #Repost @urstrulymahesh. Loving the new vibe..."

In the picture, the south star was wearing a white Henley T-shirt and his hair was styled in a hip manner. The post garnered more than fifty-two thousand likes with several people leaving heart and fire emojis in the social media post's comment section. Recently on the occasion of Mahesh's birthday, his wife had shared a sweet note for him, You light up my world like nobody else! Happy birthday MB @urstrulymahesh!! Here's to many more crazy years together!! Love you, now and always," Namrata wrote.

Also Read: Mahesh Babu's film 'Pokiri' to be re-released on his birthday

Namrata and Mahesh met on the sets of their movie 'Vamsi' in 2000 and later began dating. They got married in February 2005 during the shooting of 'Athadu'. The duo has two children, a son and a daughter. Meanwhile, on the work front, following the success of his recent film 'Sarkaru Vaari Paata', Mahesh will soon be seen sharing the big screen with Pooja Hedge in Sukumar's directorial.