Mahesh Manjrekar says 'Antim' was 'do or die' for Aayush Sharma

Talking about Aayush, Manjrekar said: "One thing I loved the most is, he was possessed, for him 'Antim' was do or die. He was so dedicated to the character, he became 'Rahuliya'" 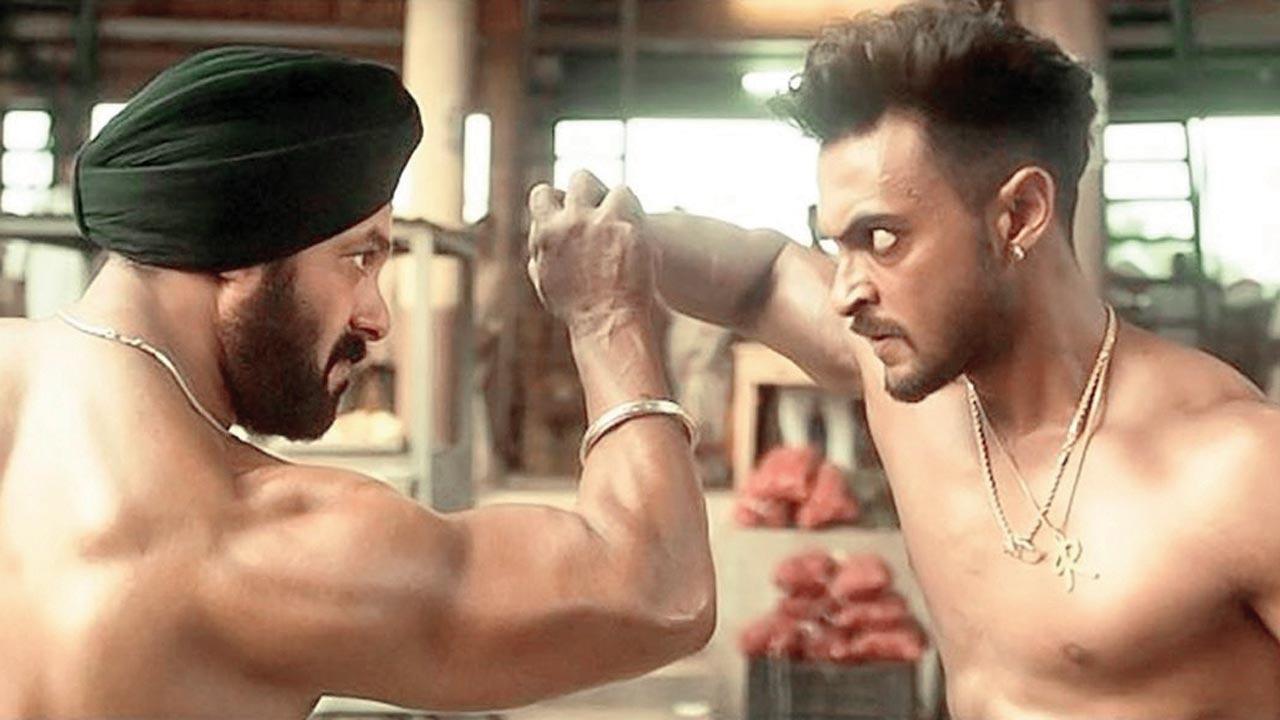 
Filmmaker Mahesh Manjrekar has praised actor Aayush Sharma as he shot for the song 'Vighnaharta' from his upcoming film 'Antim: The Final Truth' with an injured and fractured palm.

Earlier in January this year, Aayush talked about suffering an injury on the sets of the film while shooting.

Talking about Aayush, Manjrekar said: "One thing I loved the most is, he was possessed, for him 'Antim' was do or die. He was so dedicated to the character, he became 'Rahuliya'. During the shoot of the song, one day I had to go early and only a few minor action sequences were left, so I went home."

The filmmaker added: "Next day, first thing in the morning I got to know, in the action scene, he accidentally hit a camera during a close up shot which broke his fingers. Since we had a lot of scenes and shots pending, I was slightly worried, but I was amazed, with that broken hand he finished the shoot. He must have been in terrible pain but somehow he managed."

"Another thing is, because he fractured his hand, the concern was to maintain continuity, as at that moment he was the Rahuliya of the second half, where he is more ripped, I thought with that hand, he wouldn't be able to exercise but still he managed."

He said: "I could see him tie his wrist and exercise and deliver every shot perfectly. It's a jarring feeling when your hand is fractured, holding back those expressions to be in character. But he was involved in the role, so immersed in 'Rahuliya' that he forgot the pain."

This is the first time that Salman Khan and Aayush will be seen sharing screen space. Presented by Salman Khan Films, 'Antim' is produced by Salma Khan and directed by Mahesh Manjrekar.

Also Read: Salman Khan gives a glimpse of the song ‘Vighnaharta’ from 'Antim- The Final Truth'