Presented by Salman Khan Films, 'Antim: the Final Truth' is produced by Salma Khan and directed by Mahesh Manjrekar 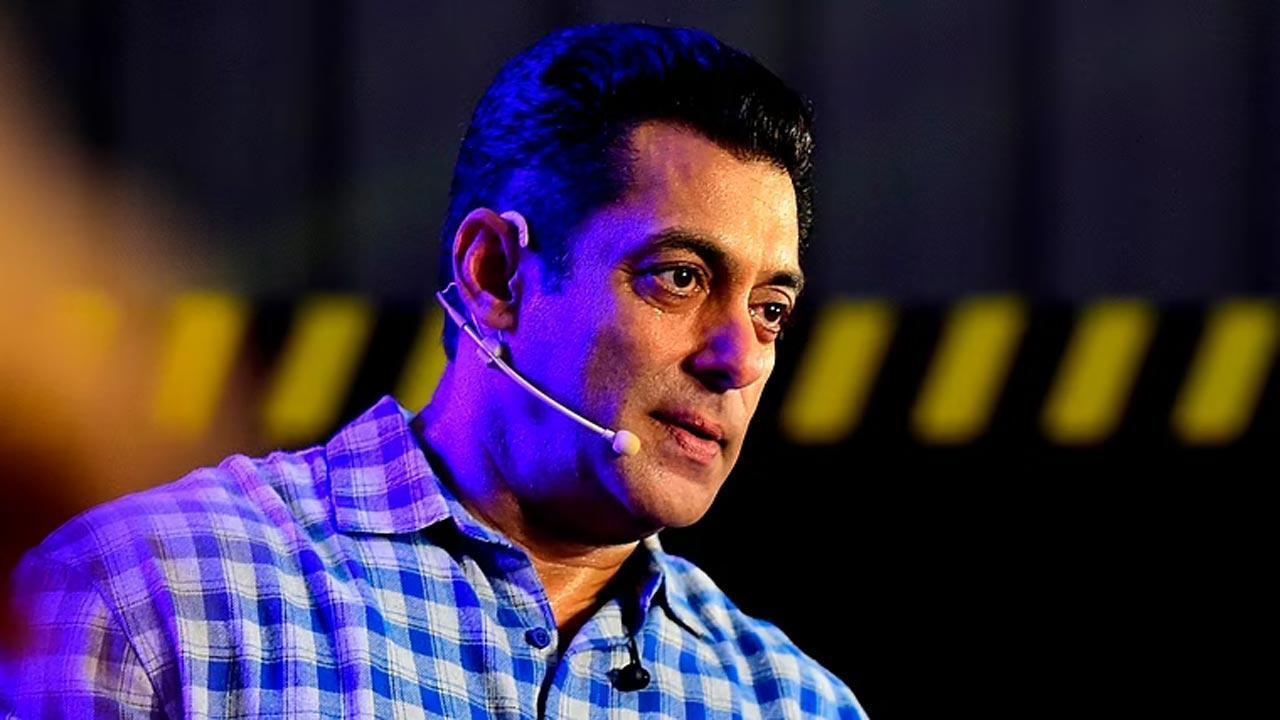 
After much anticipation and great excitement, the makers of 'Antim: The Final Truth' have unveiled the first poster of the film depicting the daunting rivalry of the robust gangster Aayush Sharma and the fierce cop megastar Salman Khan.

The intense poster depicts an epic clash between the two leading men highlighting the plot of the movie revolving around a cop and gangster with differing ideologies.

The poster design is intense and shows an epic clash between the two leading men. The plot of the movie primarily revolves around a cop and gangster with differing ideologies. A two-hero film, 'Antim: the Final Truth' brings two protagonists from entirely two divergent worlds and ideologies in a face-off, leading to a ravening and a nail-biting finale.

This is the first time that Salman and Aayush will be seen sharing screen space with each other.

Presented by Salman Khan Films, 'Antim: the Final Truth' is produced by Salma Khan and directed by Mahesh Manjrekar.

Also read: Aayush Sharma shares his hang out spots in lockdown; gives a sneak-peek of his home