Although the couple is in Mumbai now, it looks like Malaika is still not over the scenic beauty of the French capital 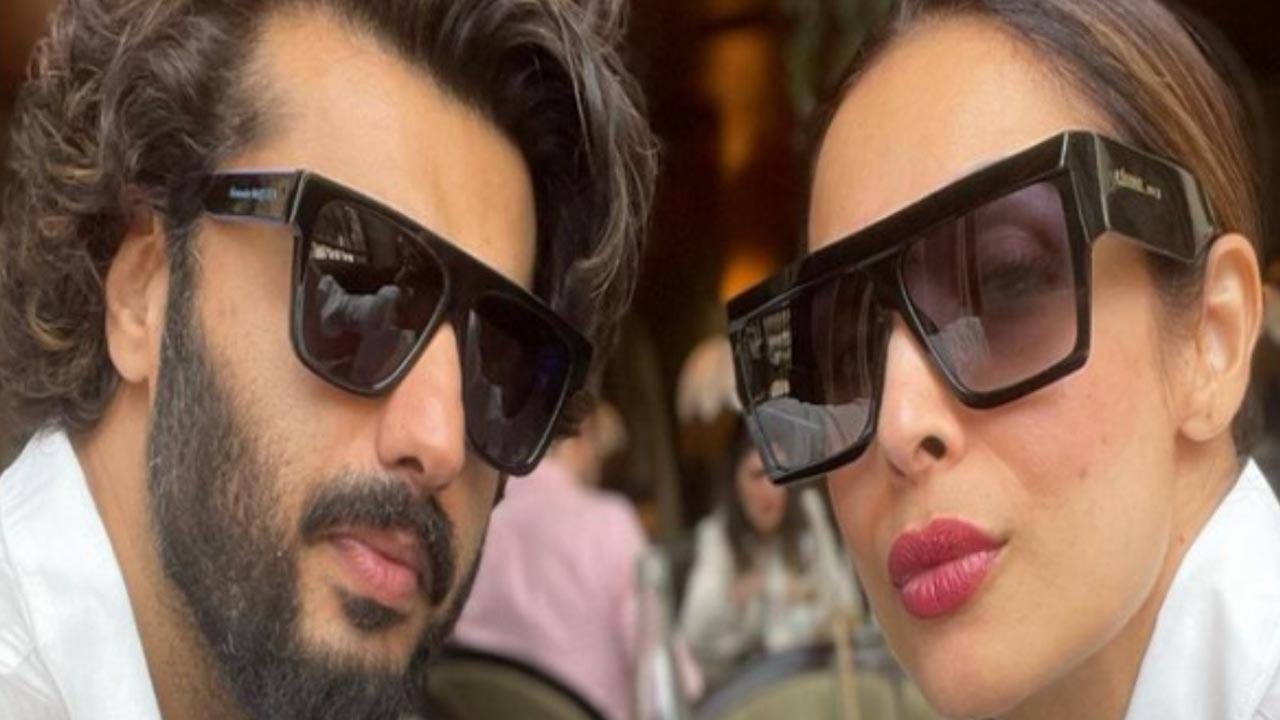 
Lovebirds Arjun and Maliaka recently went together to Paris to celebrate the former's birthday. From posing in front of the Eiffel tower to savouring the best of Parisian food, the couple made sure to check everything off on their list!

Although the couple is in Mumbai now, it looks like Malaika is still not over the scenic beauty of the French capital. She took to her Instagram to share an adorable post for Arjun, reminiscing their time there. In the video, she also mentioned her love for Paris and wrote, "This weather is so romantic .... #throwback to Banta hai..... I (heart emoji) paris @arjunkapoor."

Throughout their stay in Paris, Malaika and Arjun kept their fans updated with videos and photos on social media. In a picture shared by Malaika earlier, she also showed her fans how they celebrated Arjun's birthday. The couple had a quiet, romantic brunch, that included lots of fries, burgers and breadsticks!

On his birthday, Malaika even penned a heartfelt note for him. Sharing a picture and video on Instagram, Malaika wished her beau in the cutest way!

Malaika and Arjun have been dating for quite some time now. However, it was not until a couple of years ago that both decided to make their relationship public.

On the work front, Arjun will be seen in Mohit Suri's much anticipated 'Ek Villain Returns', which also stars John Abraham, Disha Patani, and Tara Sutaria. Makers of the film, on Monday, unveiled the first song of the film 'Galliyan Returns'.

Last week, the makers also dropped the trailer of the film which gathered positive responses from the netizens. The film marks the first collaboration of actors John Abraham, Disha Patani, Arjun Kapoor, and Tara Sutaria.

Directed by Mohit Suri, the film is jointly produced by T-series and Balaji Telefilms and is slated to hit the theatres on July 29, 2022.

Next Story : Paris Diaries: Shilpa Shetty and Raj Kundra treat their followers with a mushy photo