Mehboob Kotwal: Our aim was to connect with the youth

Joining hands with his Rangeela collaborators AR Rahman and Ahmed Khan, Heropanti 2 lyricist Mehboob Kotwal on appeasing the audience that will be drawn to the Tiger-starrer 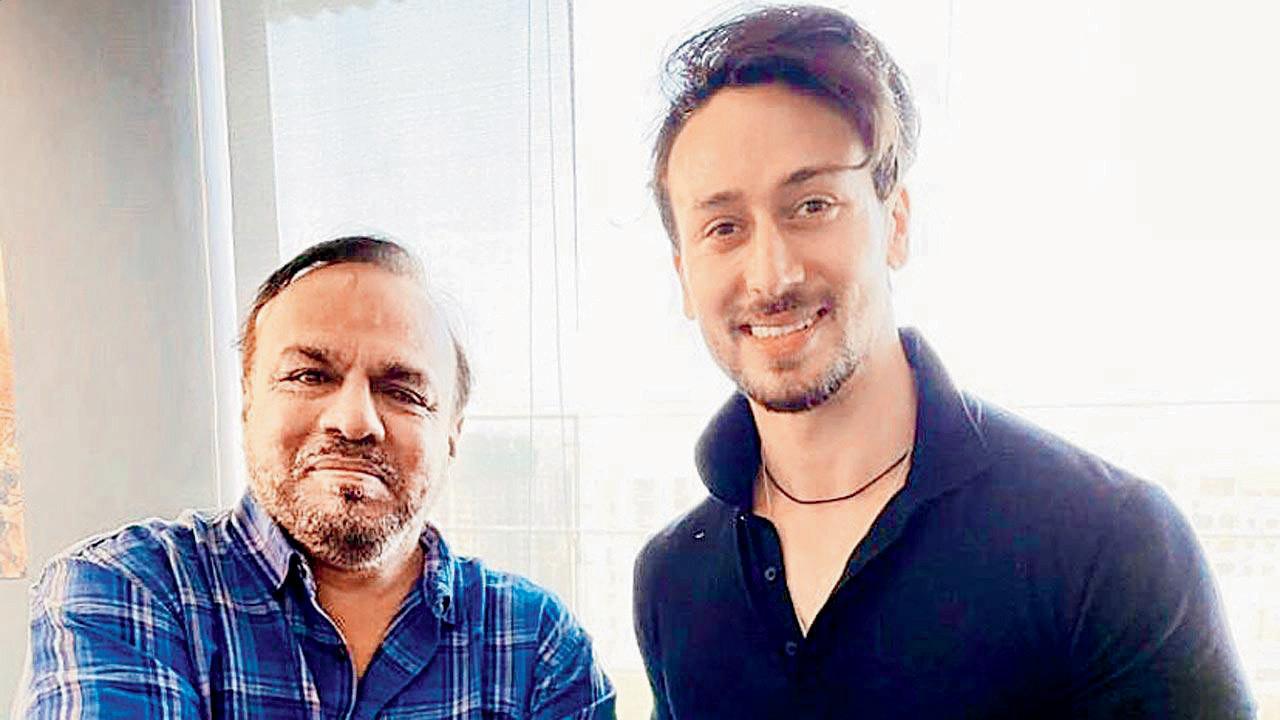 
Veteran lyricist Mehboob Kotwal began burning the midnight oil as soon as AR Rahman came knocking at his door with a project. “He called and said that someone wanted to speak with me, and Ahmed Khan was on the line,” says Kotwal of the events that led to his appointment to Heropanti 2 with the team that worked on the  acclaimed 1995 film, Rangeela.

Well aware that the Tiger Shroff and Tara Sutaria starrer would find takers in the young generation, Kotwal says their aim was to create songs that would be appealing for the target audience. “Nowadays, the young generation enjoys good lyricism. People often call me to ask me the meaning of certain words. Having said that, we didn’t want the songs to lose their dignity. Ahmed is particular about not [creating] mediocre work, and having good lyrics. Tere naal is [one such offering]. It is sweet, and showcases the separation of [lovers].”

With this actioner, Kotwal knows he’s venturing into unfamiliar territory. Do the faces of his songs —Shroff and Sutaria — amend his approach to writing? “I always focus on the situation for which the song is required; the actors [get the] last [priority]. Also, the tune is important, because each tune has its own language. Often, it is this language that gives direction to a writer.” 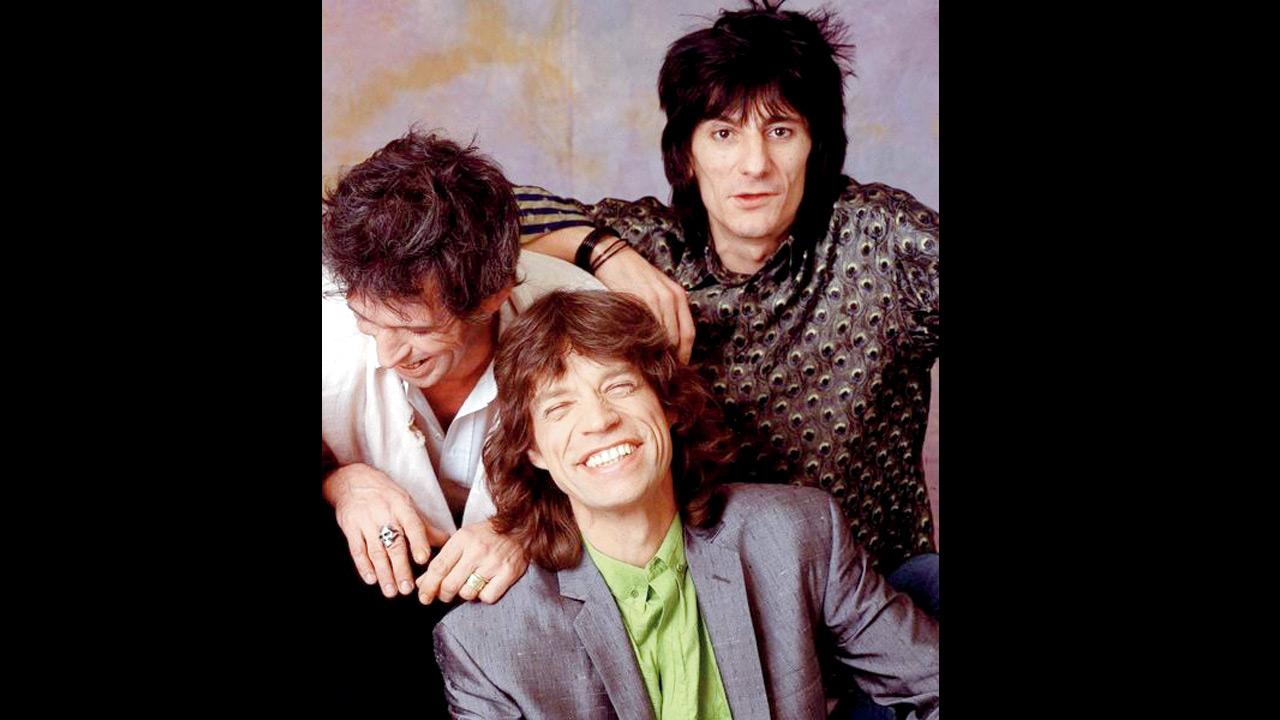 April 4, 2003: The Rolling Stones make their stage debut in India, performing at Bangalore Palace in the middle of monsoon

Next Story : Have you heard? Malaika Arora in recovery mode