Soon after Mira shared the picture on her Instagram handle, Shahid made a funny comment, indicating that his wife was "so happy" with doing her own makeup that she clicked the selfie in the same place she put on her makeup 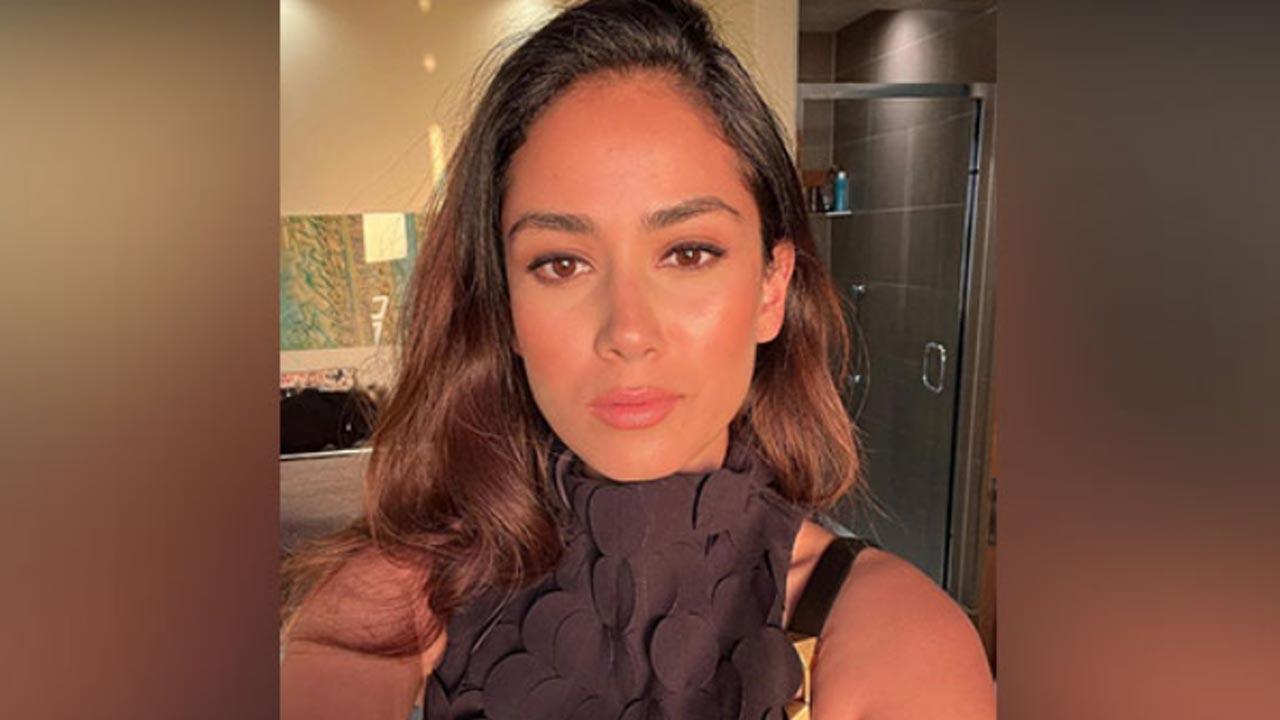 
Mira Rajput Kapoor's latest "no-filter makeup" made her look drop-dead gorgeous. However, it was her husband, actor Shahid Kapoor's hilarious comment which stole the limelight.

"No filter makeup by me. Switched up products after years and I'm loving them! Let me know what you guys think," captioned Mira on Instagram, asking fans for their opinions on her makeup.

The sun-kissed picture portrayed Mira in a glammed-up avatar. It seemed that she sported rosy and dewy makeup and applied a soft pink shade of lipstick. She was decked up in a black halter neck fancy-patterned top having pointy gold borders. Mira's eyeliner was on fleek and her open, light brown hair shone in the sunlight. To be precise, Mira looked like a diva in the selfie, stealing the hearts of fans.

Soon after Mira shared the picture on her Instagram handle, Shahid made a funny comment, indicating that her wide was "so happy" with doing her own makeup that she clicked the selfie in the same place she put on her makeup.

"She so happy she didn't even wait to leave the bathroom," commented the 'Kaminey' actor.

Also Read: Mira Kapoor has a funny take on Kanye West's change of name to 'Ye'

Mira's overall look was widely loved and appreciated by her fans as they applauded her for the perfect makeup she sported.

Meanwhile, talking about the star couple, Shahid and Mira Kapoor, they recently went on a family vacation with their two kids, Misha and Zain. They shared several pictures from there giving a glimpse of the exotic locations.

Earlier, on Thursday, the couple celebrated their 7 years of marriage where the couple took to their social media handles and dropped pictures, celebrating 7 years of togetherness.

For the unversed, Shahid and Mira tied the knot in 2015. The couple welcomed daughter Mira in 2016 and son Zain in 2018.Talking on the work front, Shahid was last seen in Gowtam Tinnanuri's 'Jersey' with Mrunal Thakur. He has some interesting projects lined up. He will next be seen making an OTT debut, the name of which is yet not revealed. Shahid has also collaborated with the director Ali Abbas Zafar for an action-entertainer film.