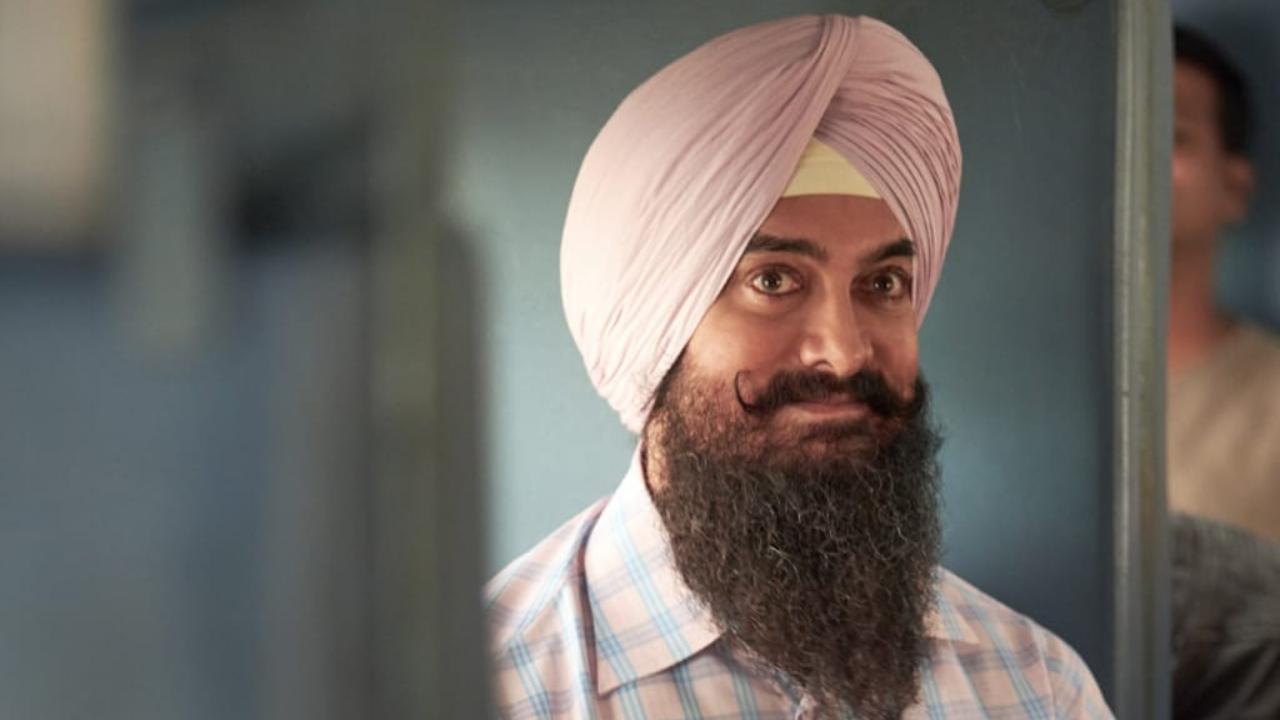 
The makers of Laal Singh Chaddha have finally dropped the highly anticipated music video of the song 'Kahani'. The audio version of this song was sung by Mohan whereas the vocals to the music video song are given by Sonu Nigam. The song has received love and appreciation nationwide and is considered to be one of the most soothing songs released this year.

Without a doubt, the song looks even more beautiful and meaningful with the video. Aamir Khan’s performance is exemplary and we can not have enough of it. The video is as heartwarming as the song is, moreover it feels like pieces of a puzzle coming together in the audience’s eyes.

The audio version of 'Kahani', whose music has been given by Pritam and lyrics are written by Amitabh Bhattacharya has garnered love from all quarters. The song became one of the most popular songs on the internet within 24 hours after its release, and continues to make impressive records.

For the unversed, Aamir Khan wanted to release all the songs without a music video so that the musicians, singers, lyricists, and technicians remain under the spotlight. So far the star has released ‘Kahani’, ‘Mein Ki Karaan?’, ‘Phir Na Aisi Raat Aayegi’ and ‘Tur Kalleyan’ in the audio version and this is the first time the makers have released the music video.

Also Read: Did you know Aamir Khan went through a knee injury while shooting the running sequence for 'Laal Singh Chaddha'?

Next Story : Did Ranbir Kapoor hint at welcoming twins with Alia Bhatt?