Did you know Aamir Khan went through a knee injury while shooting the running sequence for 'Laal Singh Chaddha'? 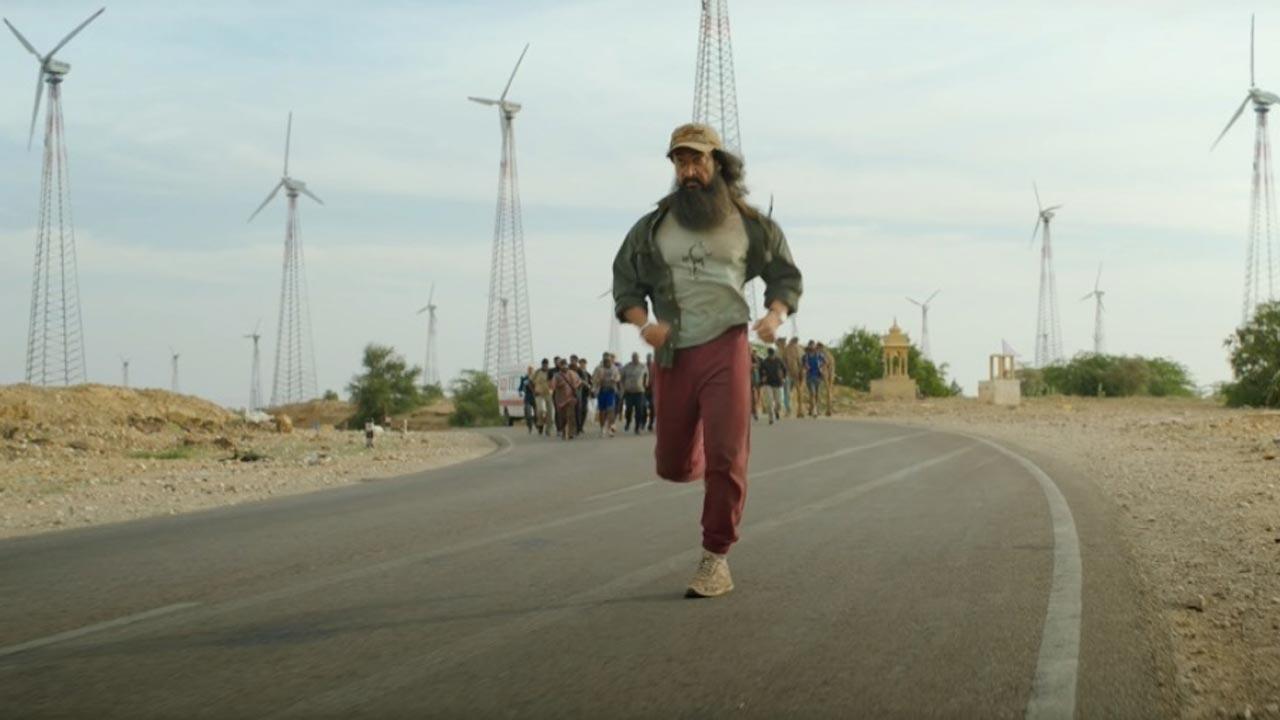 
Aamir Khan’s highly anticipated film Laal Singh Chaddha is gearing up for its release and the audience is very enthusiastic about the film hitting cinemas. Aamir Khan, who plays Laal Singh Chaddha will be seen donning multiple hats in his professional life throughout the different phases, one being where he runs across the country for a long time. 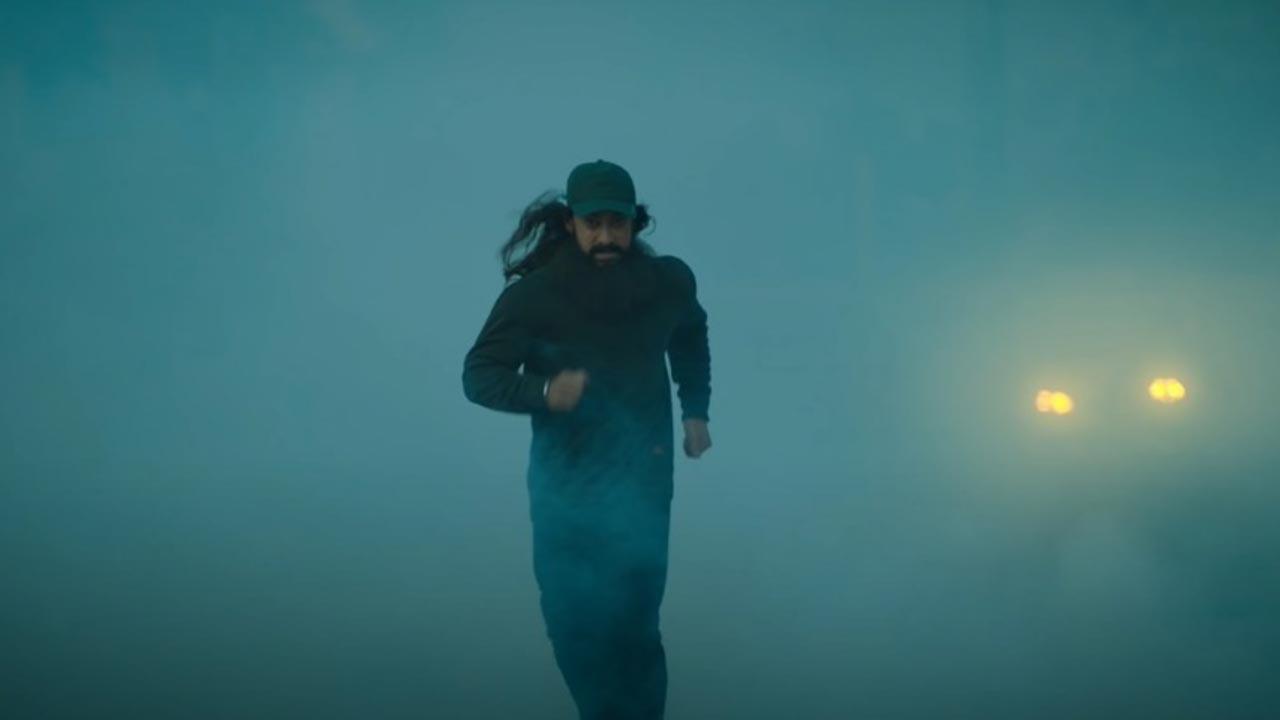 While the idea of Laal Singh Chaddha running for a long time sounds exciting to the audience, Aamir Khan who played the lead, pushed his limitations while shooting for this sequence. When Aamir Khan started shooting the long-running sequence, his knee was injured and he was undergoing physiotherapy. Yet, despite all the odds Aamir Khan took the call. The actor was constantly on painkillers to avoid the pain caused while running. 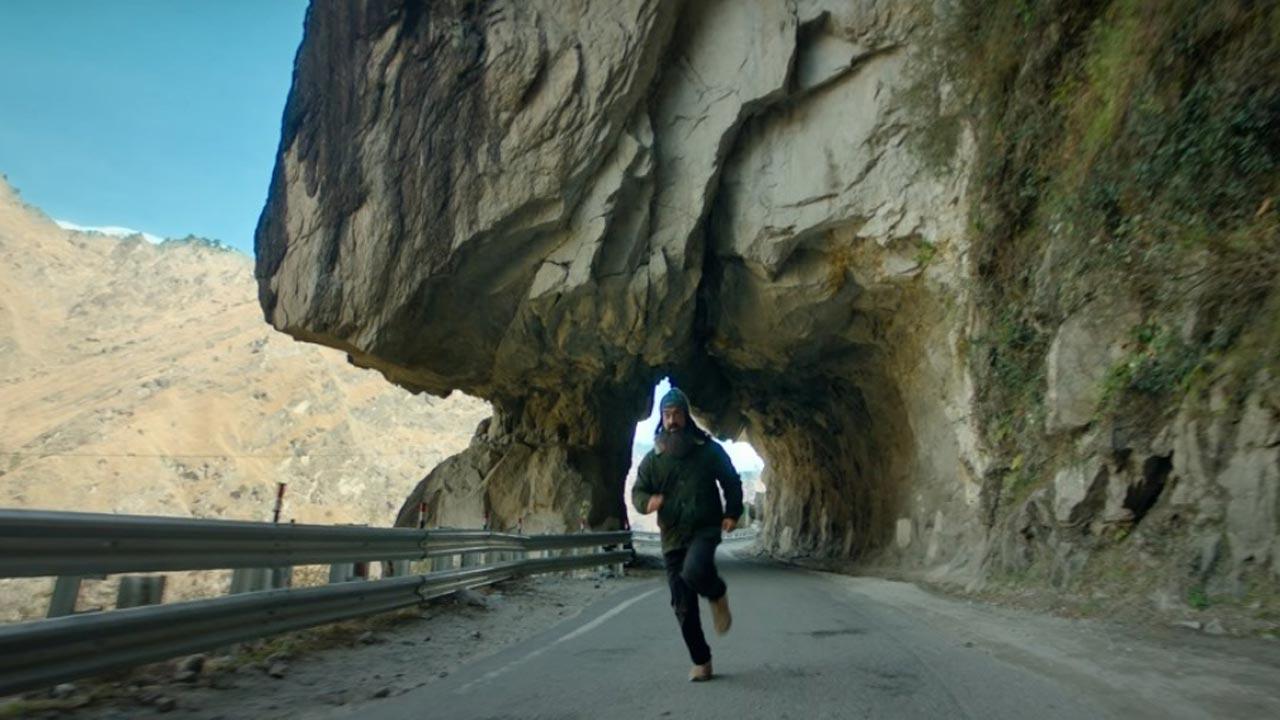 Aamir Khan chose to run despite the injury because of the delay in shooting due to the pandemic. The shoot for Laal Singh Chaddha was continuously getting postponed and Aamir Khan didn't want to wait on the shoot of this long sequence. The shoot did turn out to be very grilling and over-taxing but the star didn't give up and gave his best shots.

Also Read: Hope both movies have a good run: Akshay on Raksha Bandhan's clash with Aamir

The ‘Running Sequence’ from the film Laal Singh Chaddha is one of the most talked-about scenes. In this sequence Laal Singh Chaddha runs for years, passing through every picturesque location in India, and achieving another milestone in his life.

Next Story : 3 years of 'Super 30' & Hrithik Roshan’s other diverse performances!