Laal Singh Chaddha is a story of 5 decades that promises to travel through important events of Indian culture, multiple picturesque locations, and sudden emotional turmoil. 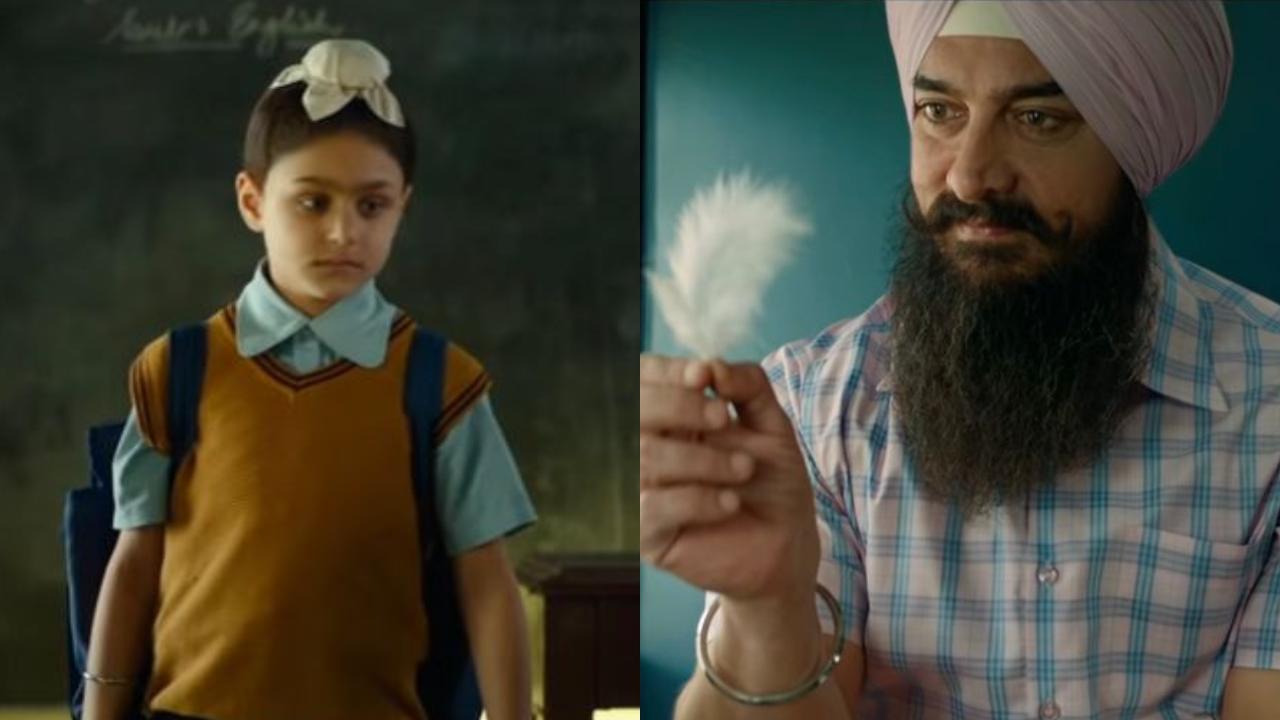 
Aamir Khan’s 'Laal Singh Chaddha' is just a month away from its release and the audience is already enticed by everything the film has to offer. Especially with Laal Singh Chaddha’s evolution from being an average child to becoming a successful man. Laal Singh Chaddha is a story of 5 decades that promises to travel through important events of Indian culture, multiple picturesque locations, and sudden emotional turmoil. In parallel with Laal’s world, the story also features the growing love story of Laal Singh Chadda and Karmajit Kaur, played by Aamir Khan and Kareena Kapoor. Their story starts from their childhood and continues until their 50s.

‘Laal Singh Chaddha’ is an extravagant cinematic experience as the journey of Laal Singh Chaddha begins in the small town of Punjab and is steadfast in achieving several major milestones in life. The film is out and out an example of never giving up and taking life for what it is.

The film is a story of a child who finds joy in running. His passion for running takes him to one of the most impressive places in life and helps him find his true self. His story revolves around important Indian historical events where Laal Singh Chaddha can be seen joining the army, falling in love, running for miles, running for a college team, getting awarded by the President, and a lot more. Eventually, in life, Laal Singh Chaddha becomes a successful businessman. The major credit for Laal Singh Chaddha’s success goes to his mother who refuses to give up on her son and loves him to the core.

Next Story : Karan Malhotra: Fortunate to have worked with both Chintu uncle and Ranbir Kapoor, they are so different yet so similar