"Two movies releasing in the same week is natural, so I wouldn't say we are clashing, we are trying to bring out films to the people. I hope both the films have a good run," he added 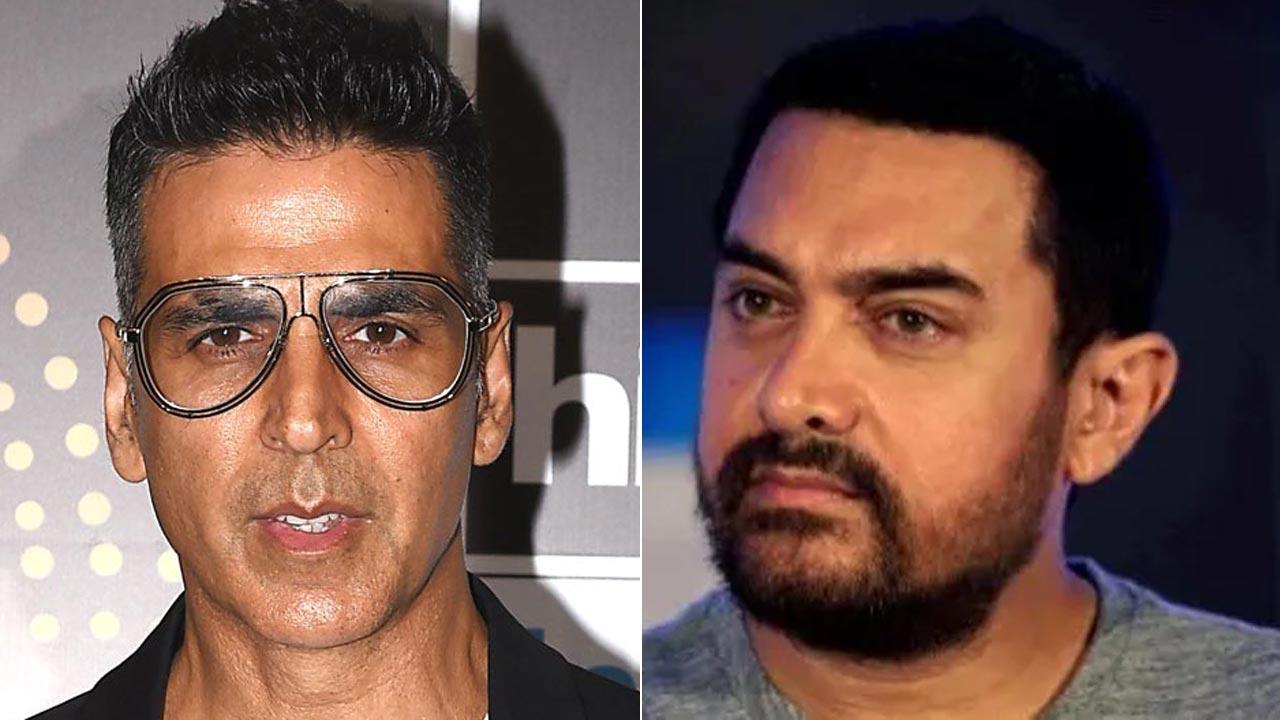 
Movies releasing on the same day are no longer seen as a threat or a competition. Actors Akshay Kumar and Aamir Khan are coming up with their respective films 'Raksha Bandhan' and 'Laal Singh Chaddha' on August 11 this year, and the former does not see it as a "clash" at all.

"It is not a clash, it is about two good movies coming together and also it's a festive weekend. Also, because of COVID-19, many movies did not get released. There are so many movies that are still waiting to be released in theatres," Akshay said during the trailer launch of 'Raksha Bandhan' in Delhi.

Speaking of the film's trailer, it features Akshay as some version of Maryada Purushottam Ram, who is willing to sell even his kidneys to marry off his four sisters, played by Sadia, Sahejmeen, Deepika and Smrithi. Bhumi Pednekar and Seema Pahwa are also a part of the film.

Talking about Raksha Bandhan, Akshay Kumar said, "My relationship with my sister Alka has been the core point of all my life. To be able to share a relationship so special and pure on screen is an emotion of a lifetime. The way Aanandji has brought across the simple story with so much heart and soul is further testimony to the fact that there are very few who can render emotions so delicately on screen. I am blessed to be a part of this."

Speaking about the trailer, director Aanand L Rai said, "With Raksha Bandhan, we had the vision of keeping the loving bond between siblings the focal point of the film. The trailer of the film has captured the essence of this emotion. We look forward to you joining us on 11th August in the theatres to watch the film!"

Written by Himanshu Sharma and Kanika Dhillon, the Aanand L Rai directorial has been co-produced by Aanand L Rai, Alka Hiranandanai and ZEE Studios. Presented by Colour Yellow, ZEE Studios and Cape of Good Films, the film is set to hit screens on 11th August 2022. The countdown has begun!