'Tur Kalleyan' exhibits one of the longest shot sequences in the film. It took around one-and-half months to shoot this long sequence 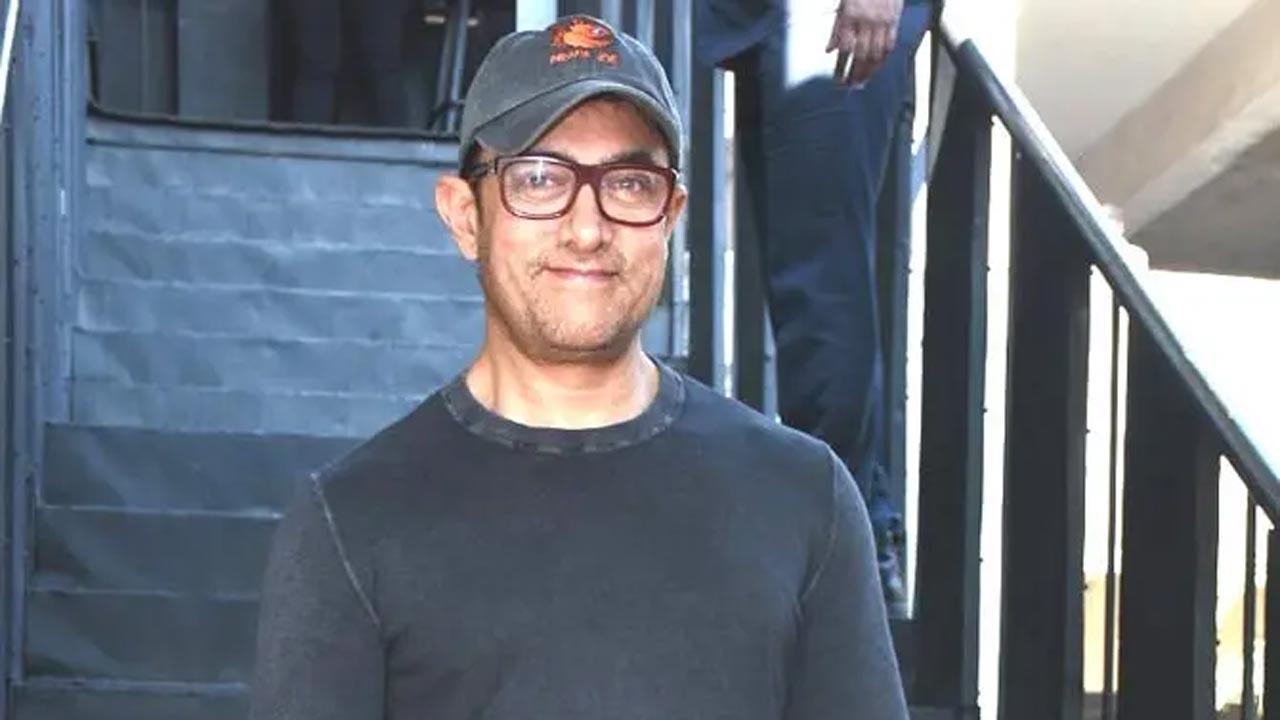 
Ahead of the release of new song 'Tur Kalleyan' from Aamir Khan-starrer 'Laal Singh Chaddha', the makers shared that the track was shot across India from Kashmir to Kanyakumari. As per a source, 'Tur Kalleyan' exhibits one of the longest shot sequences in the film. It took around one-and-half months to shoot this long sequence. Not only did the team travel from Kashmir to Kanyakumari for the shoot of 'Tur Kalleyan', but also traveled far away places to extract 5-second shots as well.

On Thursday, Aamir Khan Productions took to Instagram and shared the song's poster, in which Aamir is seen flaunting his long tresses. "#TurKalleyan is a beautiful and moving song that captures the spirit of relinquishing all that weighs you down and looking forward to a newer, loving self. Song out tomorrow," a post read on Aamir Khan Productions' Instagram handle.

Also Read: Aamir Khan's Laal Singh Chaddha is a story spanning over 5 decades circling the life of Laal over the years

Aamir sustained a knee injury while filming one of the running scenes in the film. Despite being in severe pain, Aamir refused to take a break and wrapped up the shoot in time. The star took this decision because the shoot for this sequence was already delayed due to the pandemic.

He underwent physiotherapy and took painkillers to avoid the pain that was caused while running. Aamir did not want to waste a single minute as the shooting of the film already got delayed due to the pandemic.

Helmed by Advait Chandan, 'Laal Singh Chaddha' is an official Hindi adaptation of the Academy Award-winning 1994 film Forrest Gump, which had Tom Hanks in the lead role. It is scheduled to release on August 11 this year.

Kareena Kapoor Khan and Mona Singh are also a part of the film. A few weeks ago, Aamir unveiled the film's trailer which took viewers on a joyride of emotions. The almost 3-minute-long trailer gave a glimpse into the fascinating and innocent world of Laal Singh Chaddha, the film's protagonist.

His slow-witted approach and childlike optimism are the driving force of the movie. In the trailer, Aamir's calming voiceover and his eyes-wide-open look gave flashbacks to his mannerisms from Rajkumar Hirani's 'PK'. It showed multiple picturesque locations, exhibiting the Indian heritage in its tranquil form. Aamir's cute chemistry with Kareena is great and Mona Singh also looked seamless in the role of the protagonist's mother.