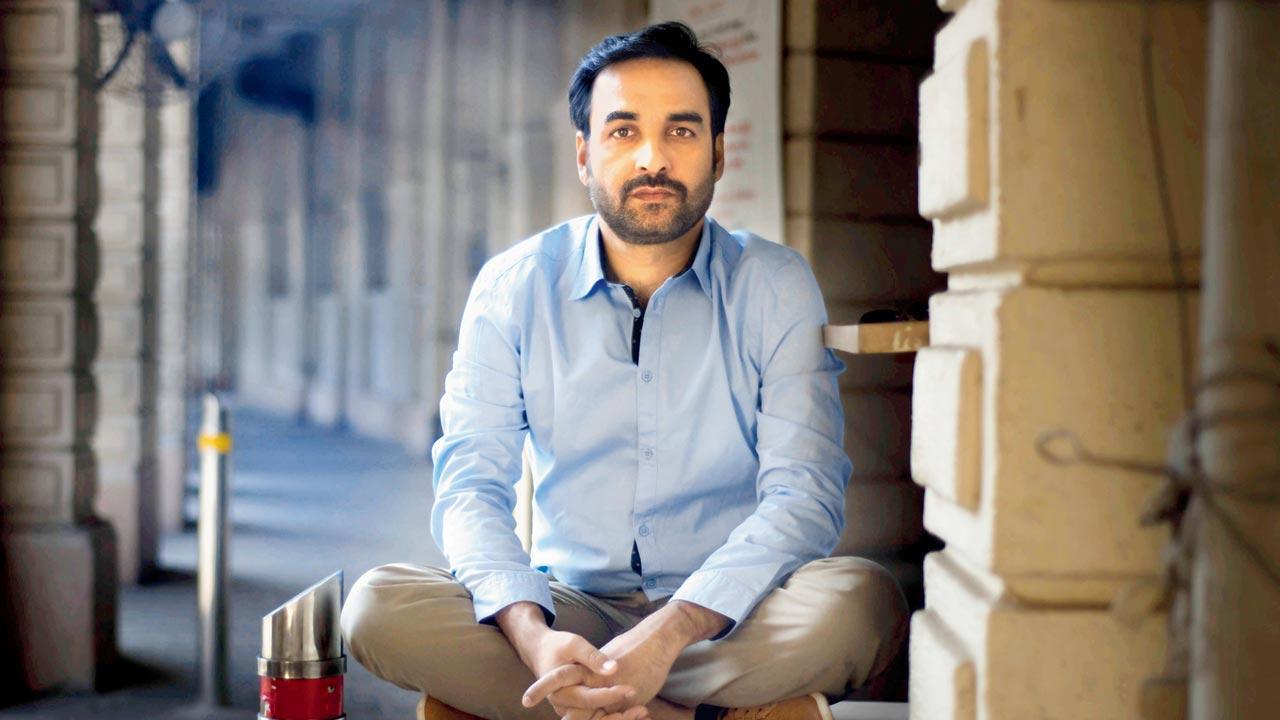 
The State Election Commission, Bihar, has roped in Pankaj Tripathi—who hails from the village Belsand—for the ongoing Panchayat elections.

The Commission aims to spread the message about the importance of Panchayat elections in a villager’s life. Tripathi, who has experienced the rural life and the problems that lie within it from close quarters, was only happy to be part of it. The actor tells mid-day, ‘’The Panchayat is the true example of grassroot democracy. Everyone should participate in the upcoming elections for their own betterment.” Nearly 68 per cent of the Indian population hails from rural areas. Hence, it’s pivotal that this section of society understands the importance of governance and participates by casting their vote “without bias”.

The polling for Bihar’s Panchayat elections that began on September 24 is divided into 11 phases. The fourth phase of the polling was wrapped up on October 22. Phase 11 will culminate on December 12. “The beauty of election lies in the fact that the contestants are from the village itself, so it makes it easier for the villagers to know who their candidates are. The Election Commission has also introduced modern techniques such as biometric system and EVM to standardise the process of elections [in some districts],” adds Tripathi, who has been inviting people to cast their votes through YouTube videos from the State Election Commission Bihar’s official handle. He also informs that the counting will be telecast live to maintain transparency.

Next Story : Anything for Daddy’s little girl