In the trailer, Parineeti Chopra could be seen playing a RAW agent who is on a fearless mission for the country and is also seen doing a lot of hand-to-hand combat as well as stylized action sequences 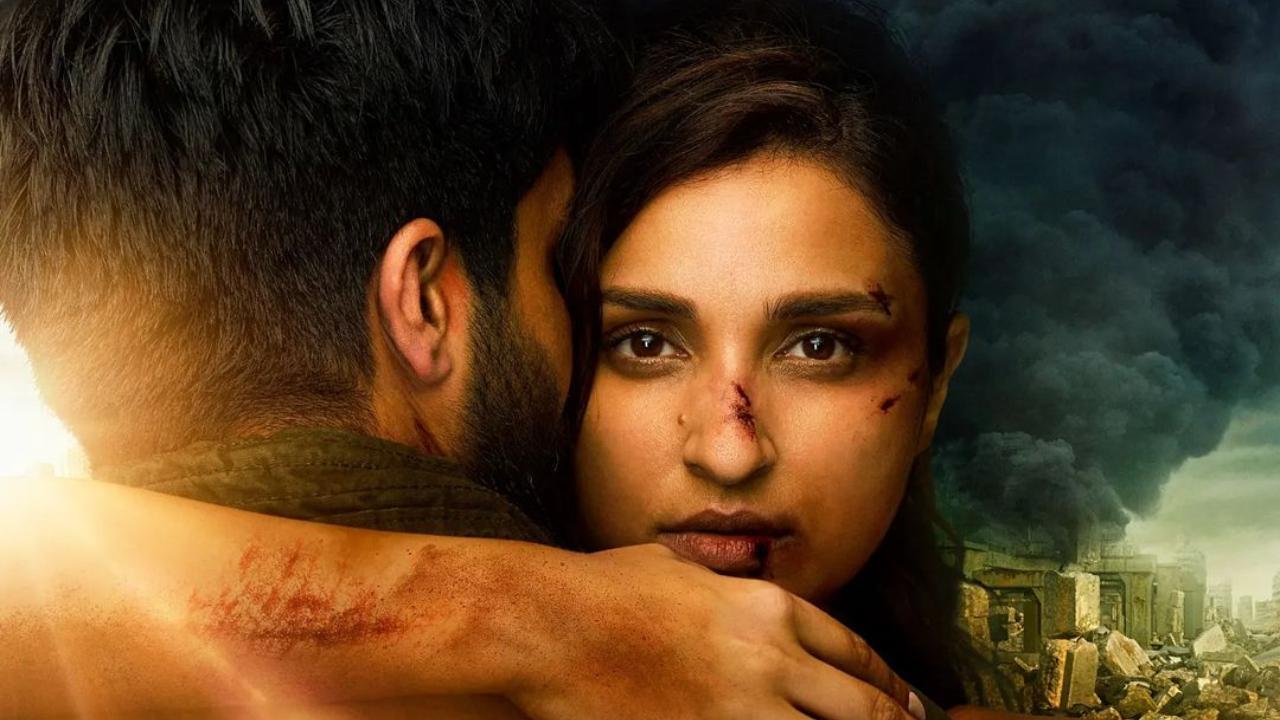 
Makers of the upcoming action thriller 'Code Name Tiranga' have unveiled the trailer of the film.

Taking to Instagram, Parineeti Chopra shared the trailer which she captioned, "HERE IT IS! - TRAILER OUT NOW #CodeNameTiranga trailer out now! Releasing in cinemas on 14th October 2022."

In the trailer, Parineeti Chopra could be seen playing a RAW agent who is on a fearless mission for the country and is also seen doing a lot of hand-to-hand combat as well as stylized action sequences.

"As an actor, we are constantly blessed to have many firsts all through our career. I'm thrilled that in my 11th year in cinema I'm doing my first full-blown action film and I'm ecstatic about the reaction that I have been getting for Code Name Tiranga's teaser. It is hugely encouraging for someone who has never dabbled in this genre," says Parineeti Chopra.

Also Read: Hope audiences love how Harrdy and I look together on screen: Parineeti Chopra

Extensively shot in Turkey, the film also stars Harrdy Sandhu as the male lead who portrays a doctor in the film. The film will also bring together actors like Sharad Kelkar, Rajit Kapur, Dibyendu Bhattacharya, Shishir Sharma, Sabyasachi Chakraborty, and Deesh Mariwala.

Helmed by Ribhu Dasgupta, the film is all set to hit the theatres on October 14, 2022.

The film will be facing a big Bollywood clash with Ayushmann Khurrana and Rakul Preet Singh's upcoming comedy 'Doctor G'.

Meanwhile, Parineeti will be also seen in upcoming family entertainer 'Uunchai' alongside Amitabh Bachchan, Boman Irani, and Anupam Kher. Helmed by Sooraj Barjataya, the film is all set to hit the theatres on November 11, 2022.