Pushkar: We’d ponder over many takeaways of their tales

Having grown up on Vikram-Betaal’s fables, director duo Pushkar-Gayathri on reimagining it as a cop-gangster story in Vikram Vedha 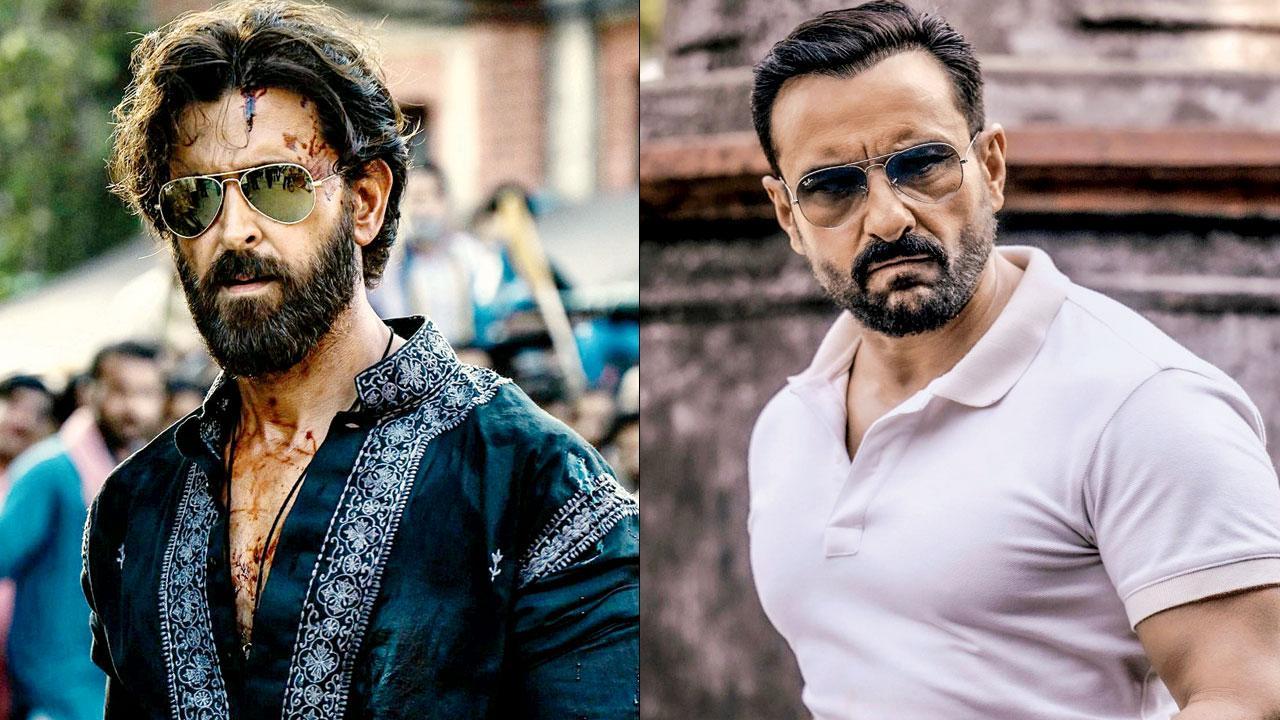 
Most writers will tell you that their films, regardless of the genre, germinate from a personal place. It isn’t any different for Pushkar-Gayathri who are foraying into Hindi cinema with the ambitious Vikram Vedha, starring Hrithik Roshan and Saif Ali Khan. Those who have seen the 2017 Tamil original of the same name — featuring Vijay Sethupathi and R Madhavan — can gauge that the cop-versus-gangster story has its roots in Vikram-Betaal. “The core of Vikram Vedha’s story is inspired by the famous folklore. As children, we both grew up listening to the stories of Vikram and Betaal, and every time, we would ponder over the many takeaways their tales had,” says Pushkar. 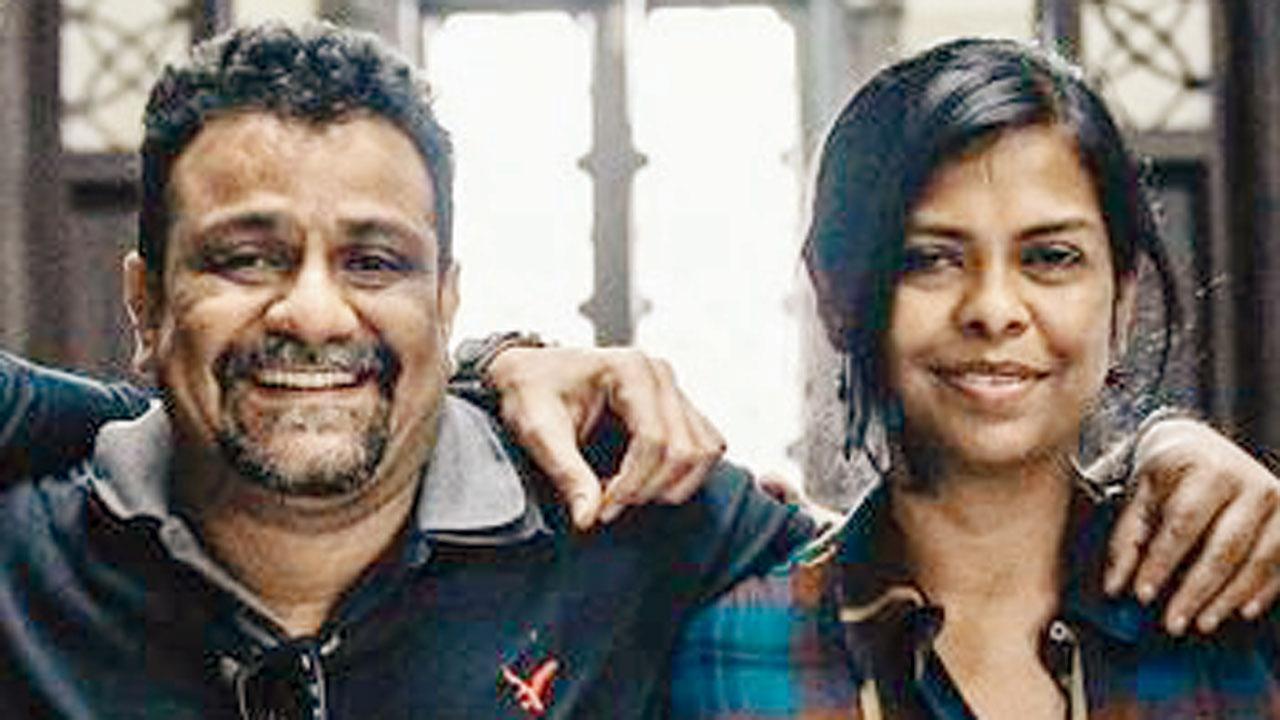 The stories have again found a modern-day adaptation in the upcoming neo-noir thriller, in which Khan plays the conscientious cop Vikram, in pursuit of Roshan’s gangster character, Vedha. When Vedha shares a thought-provoking story in each interaction before slipping away from Vikram’s grasp, it slowly changes the cop’s perspective of good and evil. Gayathri elaborates, “The film’s treatment draws references from these legends, where every time the two characters face off, they are at crossroads. We were fascinated with the dynamics shared by Vikram and Betaal. So when we started writing the story, we adapted that nostalgia into these characters.”

Next Story : Old-world charm for their big day