R Madhavan recently made his directorial debut with the release of the film 'Rocketry-The Nambi Effect'. While it is a norm for films to stream on OTT platforms a month after its theatrical release, the actor does not seem to have immediate plans of streaming his film on OTT 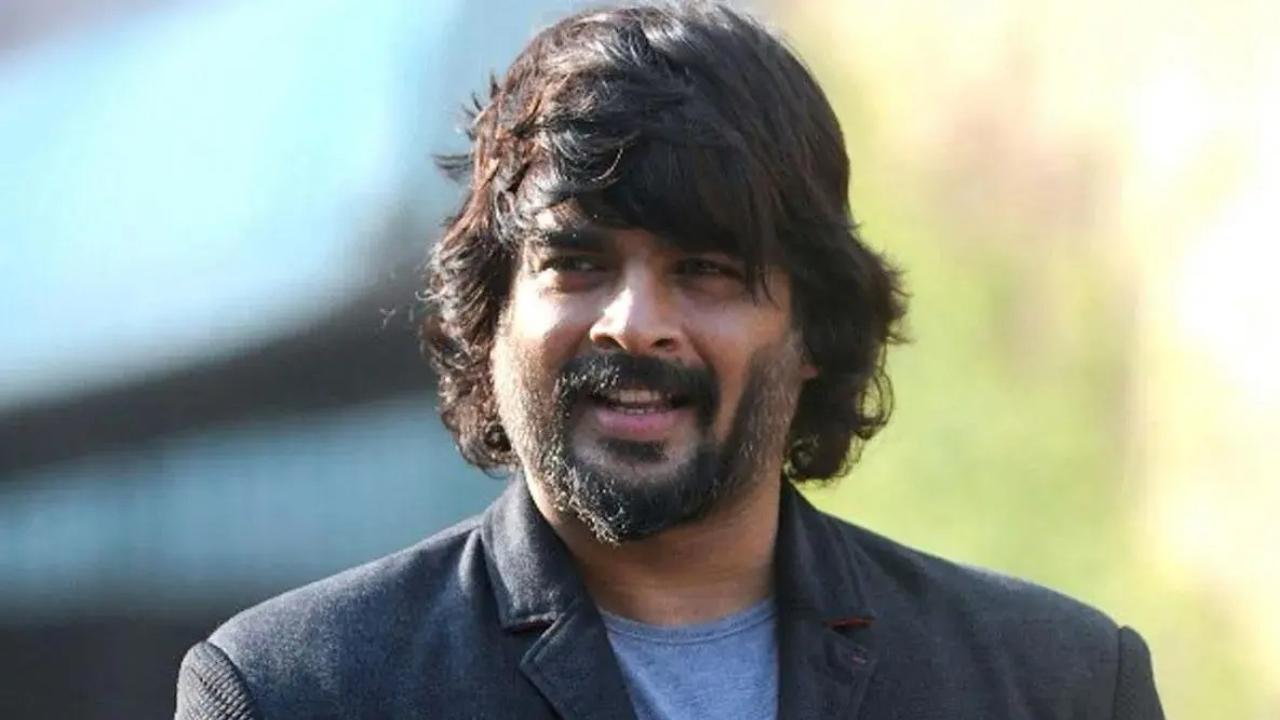 
R Madhavan recently made his directorial debut with the release of the film 'Rocketry-The Nambi Effect'. The actor also essayed the role of renowned ISRO scientist Nambi Narayanan, on whose life the film is based. The film hit the theatres on July 1 and is enjoying a decent performance at the box office. While it is a norm for films to stream on OTT platforms a month after its theatrical release, the actor does not seem to have immediate plans of streaming his film on OTT.

R Madhavan who engages with his fans on Twitter and often reacts to their queries replied to a fan who asked him about the OTT release of 'Rocketry'. "Madhavan sir, are you planning to release it on OTT for lazy bums like me?" wrote a fan. Responding to it, Madhavan said, " Nope not now".

Also Read: R Madhavan: Not qualified to be a director at all

Another fan who said that the film has not released in his city wrote, "Hey @ActorMadhavan!Was dying to watch #RocketryTheNambiEffect and then it got no release here in Edinburgh. Thanks again for proving that you truly are a legendary artist with what I m hearing about the film on internet! I hope to travel to a nearby city and watch it or else OTT!"

Reacting to it, the actor said, "I think you should watch it in the theater. I promise you it’s worth it".

'Rocketry: The Nambi Effect' captures the spy scandal that changed Nambi Narayanan's life forever and unravels the truth behind it all. Starring R Madhavan in the eponymous role, the film has a powerful ensemble star cast comprising of acclaimed international actors like Phyllis Logan, Vincent Riotta and Ron Donachie and with special appearances by superstars Shah Rukh Khan and Suriya.

'Rocketry: The Nambi Effect' is produced by TriColour films, Varghese Moolan Pictures and 27th Investments. The film is being distributed by UFO Moviez and Red Giant Movies in India and will be distributed internationally by Yash Raj Films and Phars Film Co.