R Madhavan: Not qualified to be a director at all 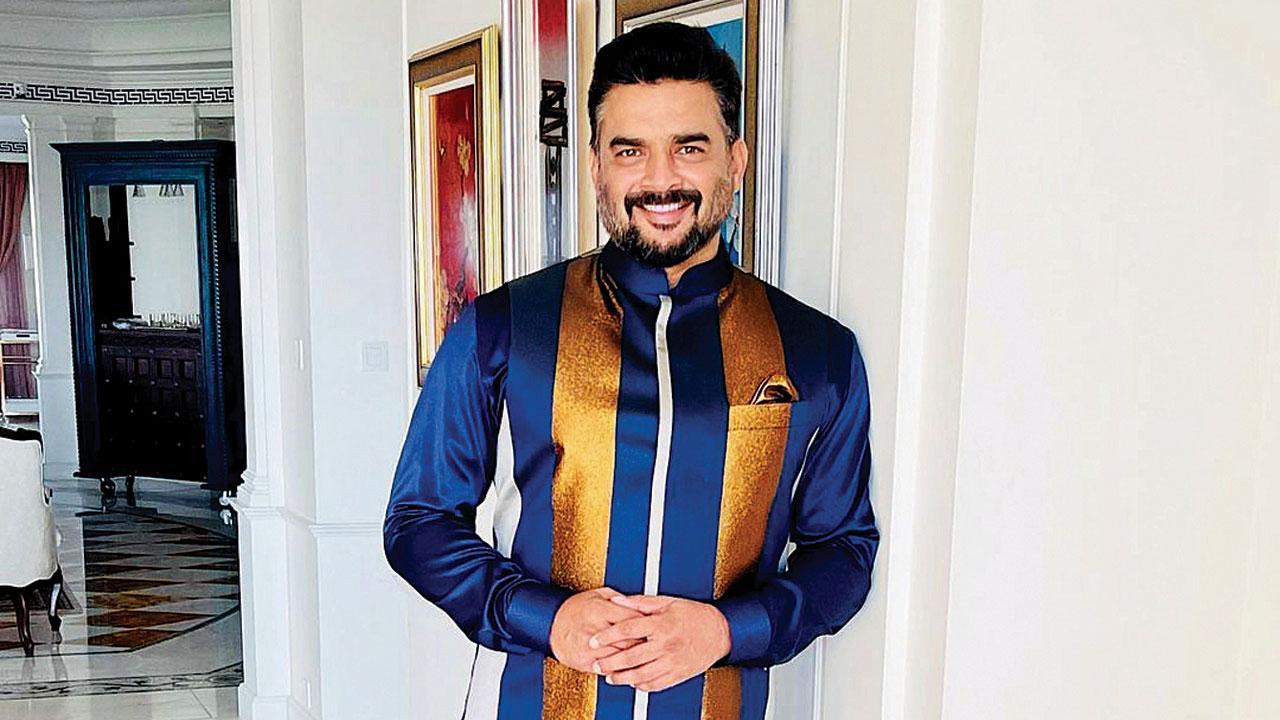 
Some stories leave a profound effect on you. The journey of former ISRO scientist S Nambi Narayanan had a similar effect on R Madhavan. He was so fascinated by the scientist’s contribution to ISRO, his 1994 arrest on charges of espionage and subsequent acquittal that he felt compelled to bring the story to the big screen, not only as an actor, but also as a writer-director. That led to the creation of Rocketry: The Nambi Effect, which sees Madhavan play the former aerospace engineer. 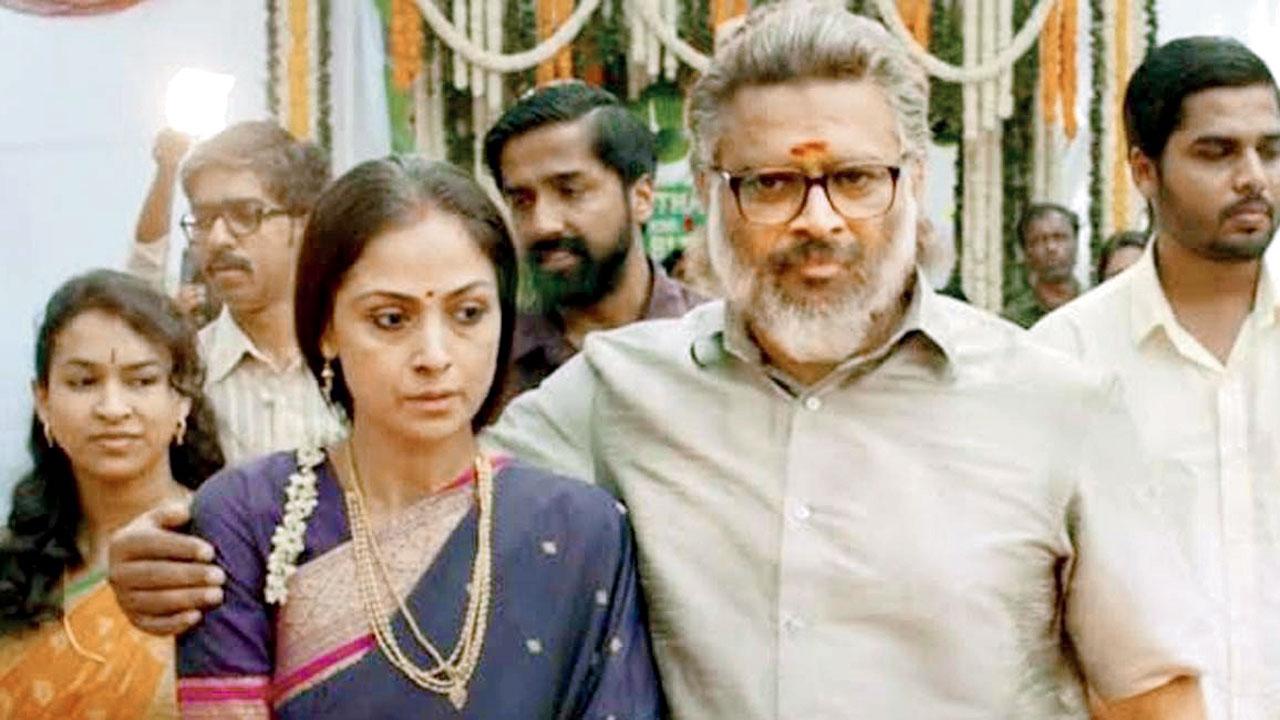 Madhavan with Simran in the film

For an artiste who has faced the camera for over two decades, going behind it can be an unnerving experience. “I feel I am not qualified to be a director at all. I haven’t been to any [filmmaking] school, nor have I assisted any [director]. I don’t think I will ever venture into direction again. So, I don’t care about validation [for my directorial skills] at this point. Then again, I haven’t sought validation for anything. I have been one of those vagabonds who follow their hearts,” smiles Madhavan, far from nervous as the film’s release inches closer.

The biopic became a passion project for the actor-director, who dedicated six years to its making. Bringing Narayanan on board to share his life story was not easy. But after a few interactions, the scientist could gauge Madhavan’s honest intent with the film. “Nambi sir is sharp. He is not just a scientist, he is a genius. He kept judging me when I went to meet him. When I said I wanted to learn about liquid fuel engineering, he said, ‘You are an actor. What do you know about physics? How much do you know about space?’ Thankfully, I passed muster.” 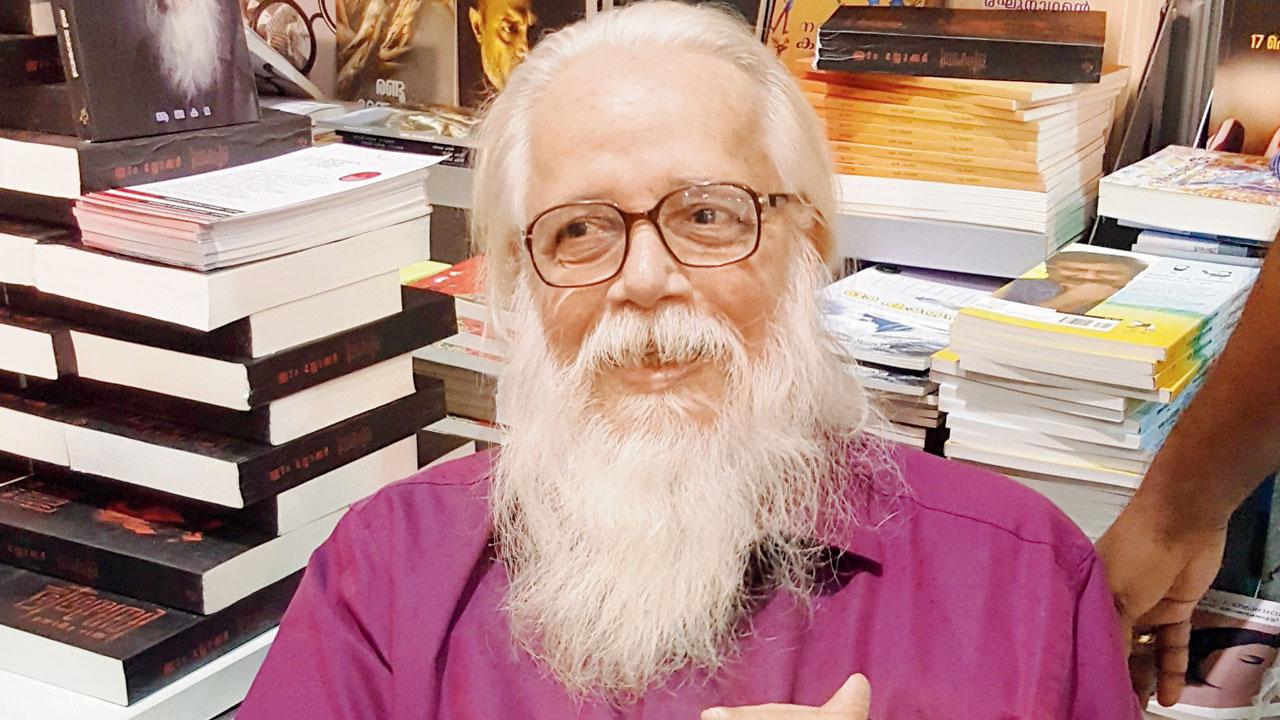 Biopics in Hind cinema tend to be hagiographies. However, the actor-director insists that his film is based on intense research and has remained true to the facts. “It’s all factual,” he asserts, before adding, “I made sure his bad qualities are showcased. That’s the first part of breaking the stereotype [of a biopic]. I asked him to share his worst qualities, and his answers blew my mind. He told me the kind of things that I cannot imagine human beings doing, but his reasons were justified.”

Also Read: R Madhavan: It's getting tougher to reinvent every year

Next Story : Sanjay Dutt: It signified giving up vanity for role