R Madhavan: Khan saab came, did his job, and left 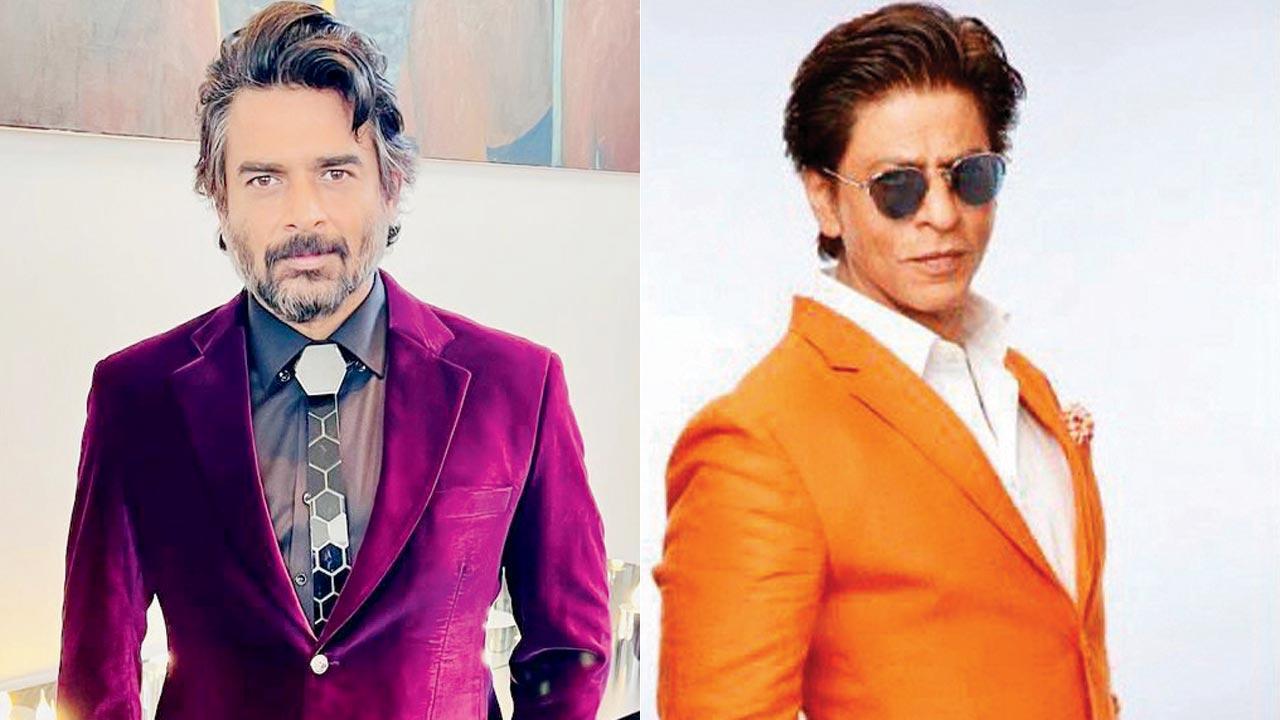 
For a fan, there’s nothing more thrilling than catching a glimpse of their favourite actor. And if the actor happens to be Shah Rukh Khan, the excitement is ten-fold. After four years, the King of Bollywood made a screen appearance, albeit in a cameo role, for R Madhavan’s directorial debut, Rocketry: The Nambi Effect. Those in the know were waiting to see the star in action with bated breath. It was long decided that Khan would do a role in Madhavan’s film, only when and where was left undecided. “I had talked about the script [of the biopic] to SRK sir when we were shooting for Zero [2018]. I didn’t know he had paid attention [then]. On his birthday [November 2], when we met him, he said, ‘Maddy, the script is damn good. I want to do a role in it’. [He was] serious. I was happy that he even remembered. He later called up asking how many dates I wanted,” recollected Madhavan, adding that he had planned a “dynamic role” for him.

The recently released film sees Khan reprise south star Suriya’s role in the Hindi and English version, where he plays a journalist. “Without asking or taking any money, even for his costume, Khan saab came, did his job, and left,” explains Maddy. He believed that SRK took up the role because he had a fondness for him, but this theory was later disapproved when he saw Khan interacting with rocket scientist Nambi Narayanan. “I was jealous seeing him interact with Nambi Narayanan and the amount of respect he had for [the scientist].” Having been an outsider in the Hindi film industry, Madhavan had often heard stories about the good and bad of Bollywood. Still, Khan’s attitude confirmed that, “There are some spectacularly good people in the industry.”

Rocktery: The Nambi Effect is based on the life of rocket scientist Nambi Narayanan at the Indian Space Research Organisation (ISRO), who was falsely accused of espionage and arrested in 1994.

Next Story : Famous Harmonica player Tom Morgan passes away at 89