In last week's 'Koffee With Karan' episode, Janhvi admitted to stalking Rahul Khanna on Instagram because she finds him 'hot' 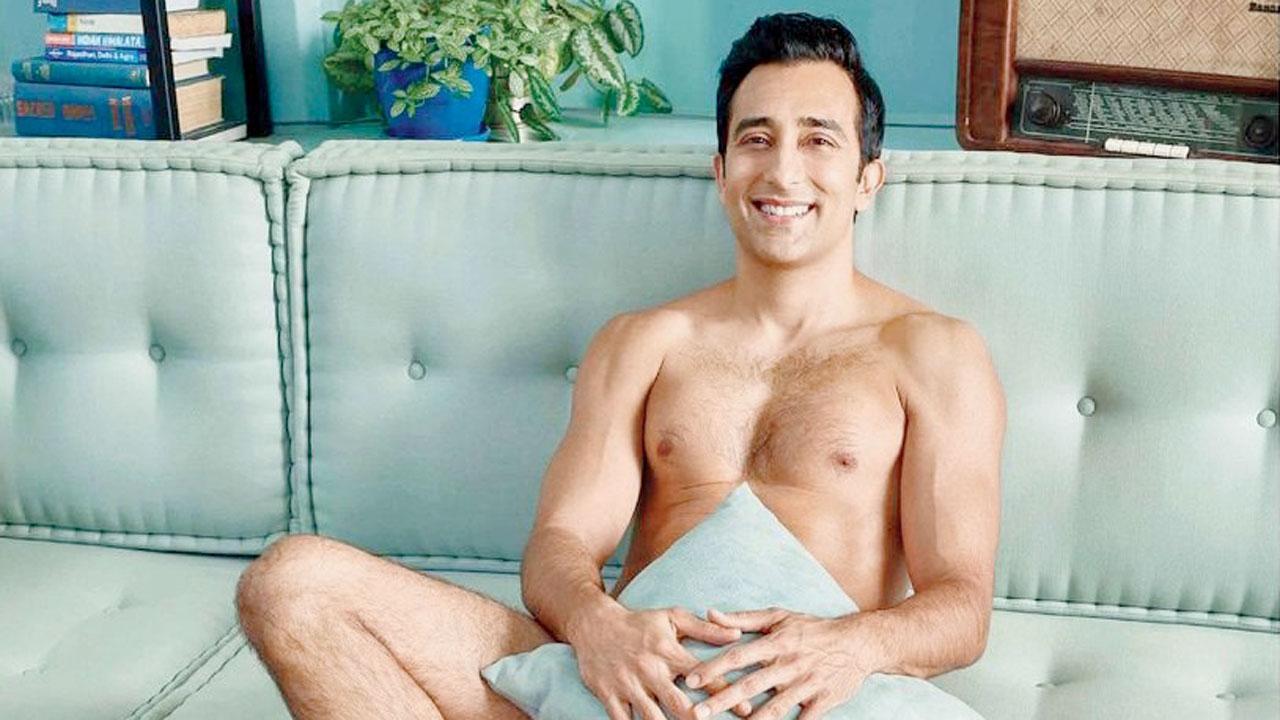 
Actor Rahul Khanna is known to post hot pictures of himself on Instagram. Well, Karan Johar and Janhvi Kapoor agree too! In last week's 'Koffee With Karan' episode, Janhvi admitted to stalking Rahul Khanna on Instagram because she finds him 'hot'.

And looks like Rahul took a cue from the episode and thought of taking his Instagram game a notch higher! On Sunday, Rahul posted an almost nude photo of himself and the Internet has ever since been on fire. Rahul attached a quirky caption with the photo. He wrote, "So, there's something I've been keeping under wraps--but it's now time to share! Join me tomorrow for the big reveal?"

Celebrities like Malaika Arora, Neha Dhupia and Dia Mirza commented on the photo too. Malaika wrote, "Nice sofa," while Neha wrote, "Nice...socks!" Dia cracked a 'sofa' joke and wrote, "Sofaaa so good!" Renowned Fashion Designer Prabal Gurung tagged Janhvi Kapoor and asked her, "And what do you have to say @JanhviKapoor".

Well, this is not the first time Rahul has taken the internet by storm. In 2020, he posted a semi-nude photo in a bathrobe and wrote, "I feel there's a lesson here about being in the right place at the right time."

On the work front, Rahul was last seen in the 2019 Netflix web series 'Leila', which also starred Huma Qureshi. The show was directed by Deepa Mehta, Shanker Raman, and Pawan Kumar. Based on Prayaag Akbar's 2017 book of the same name 'Leila' tells the tale of Shalini, a mother who searches for her lost daughter in a totalitarian society not too far in the future. Apart from being an actor, Rahul is also a writer. He has written for many newspapers and magazines.

Next Story : Priyanka Chopra turns 40: Here's when the actress made India proud