In the video, the 'Street Dancer 3D' actor could be seen celebrating performing pooja ceremony at her residence and she also attached some cute pictures and videos with her brothers on the occasion of Raksha Bandha 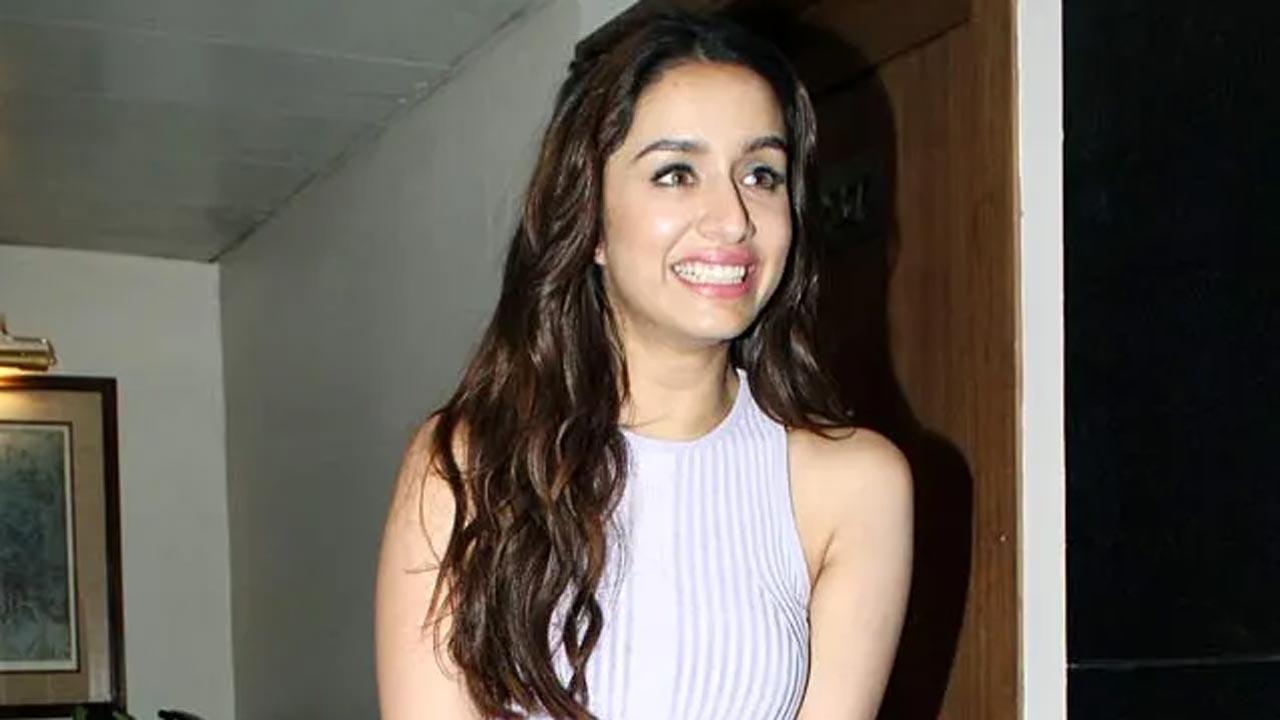 
Bollywood actor Shraddha Kapoor, on Thursday, dropped a reel video on her social media in which she could be seen celebrating Raksha Bandhan with her brothers Siddhanth Kapoor and Priyank Sharma. Taking to Instagram, the 'Stree' actor shared the video and captioned it, "Luckiest brothers in the universe!!! Happy Rakhi my Babus @siddhanthkapoor @priyaankksharma"

In the video, the 'Street Dancer 3D' actor could be seen celebrating performing pooja ceremony at her residence and she also attached some cute pictures and videos with her brothers on the occasion of Raksha Bandha.

Meanwhile, on the work front, Shraddha is currently working on her next project - an untitled film directed by Luv Ranjan in which she will share screen space with Ranbir Kapoor for the first time, which will be released on March 8, 2023. Apart from that, she will be also seen in 'Chalbaaz in London' and the 'Naagin' trilogy.

Siddhanth Kapoor, on the other hand, was last seen in Amitabh Bachchan and Emraan Hashmi's suspense thriller film 'Chehre', which was released in August 27, 2021. Priyank Sharma is the son of veteran actor Padmini Kolhapure, who made his bollywood debut in the year 2020, alongside Akshaye Khanna in 'Sab Kushal Mangal.'