Ranbir Kapoor: Could not imagine Shamshera’s scale while shooting 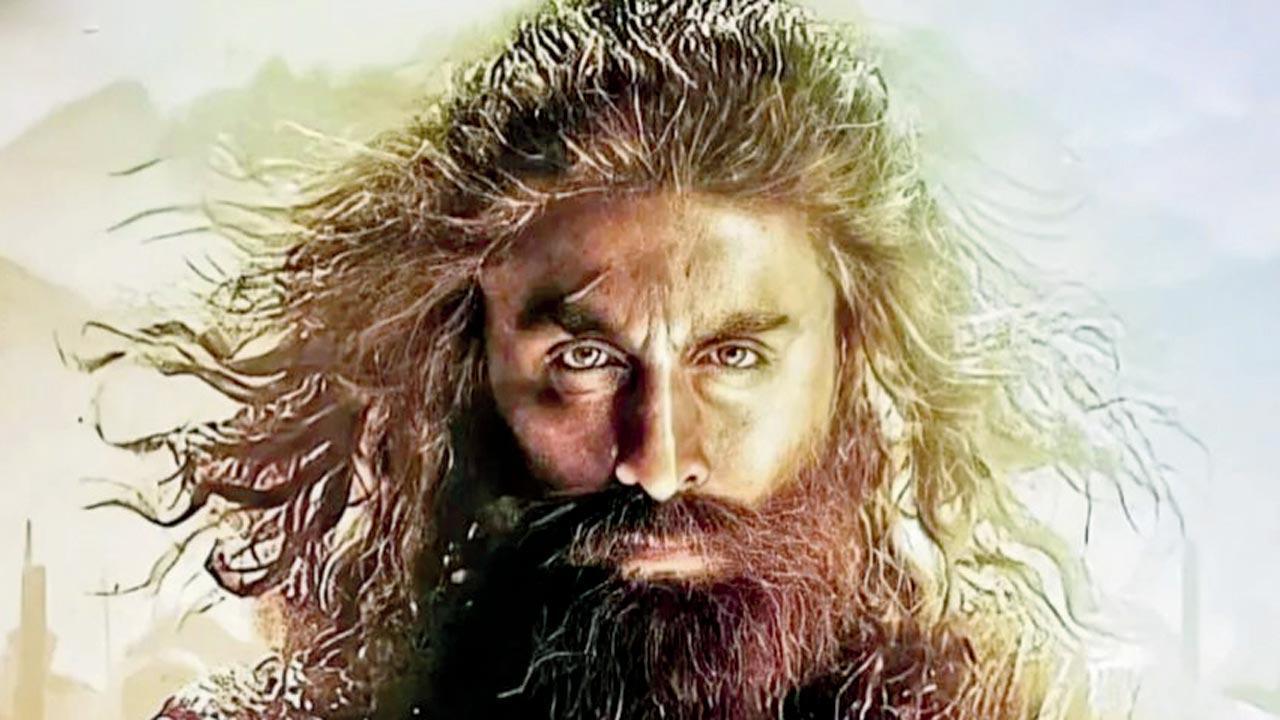 
Director Karan Malhotra of Agneepath (2012) fame has a knack for mounting stories on a big canvas. With the Ranbir Kapoor-led Shamshera, he has upped the ante, telling the story of a dacoit tribe that revolted against the British Raj in 1871. Creating an authentic setting is crucial to a period drama. From creating the fictitious city of Kaza to mounting the action set-pieces, Yash Raj Films’ in-house visual effects team dedicated months on end to bring the filmmaker’s vision to life. Malhotra says, “The entire team at yFX deserves a pat on their back. We have worked relentlessly for over two-and-a-half years to bring the world of Shamshera to life. Our core idea was that the film [should] be a never-seen-before cinematic event for the audience.” 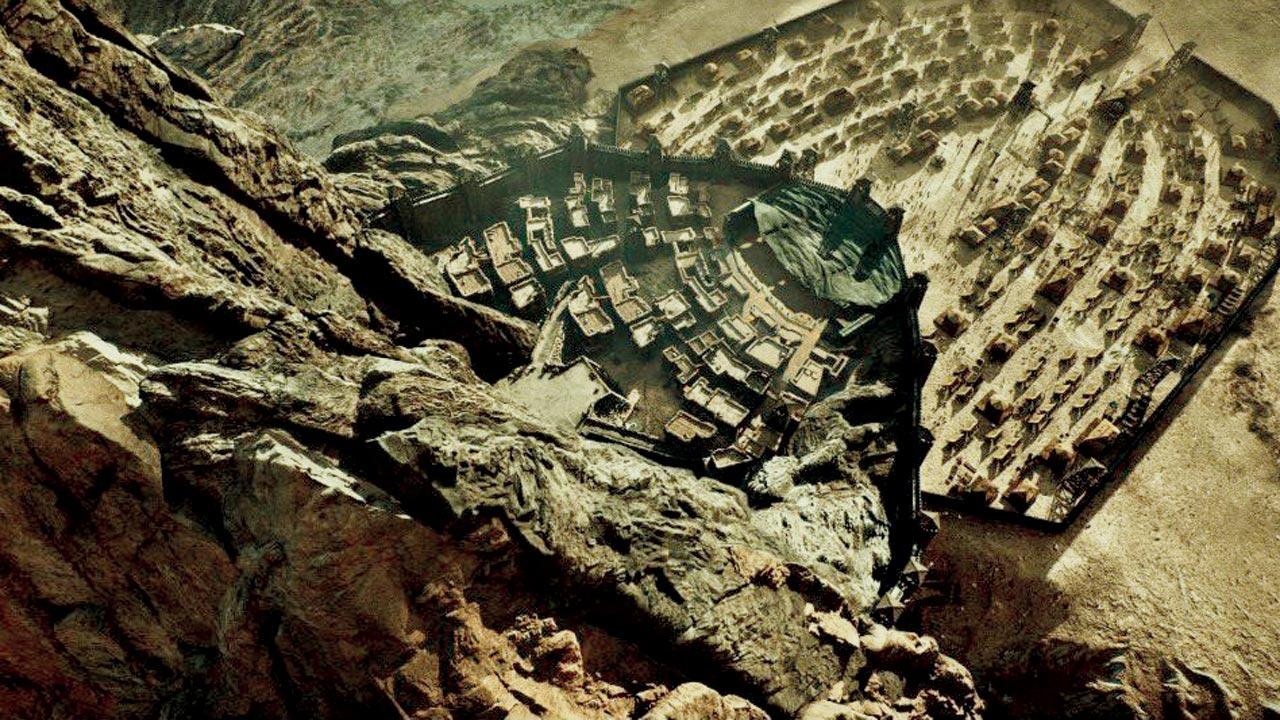 The fictitious city of Kaza was created through visual effects

The dacoit drama, also starring Sanjay Dutt, holds a special place in Kapoor’s heart as he has seen the project through the pandemic. The actor remembers a chunk of the movie was shot against a chroma screen. Having seen the film a few weeks ago, he was surprised to see how the offering has been scaled up, thanks to the special effects. Kapoor says, “Cinema, as a medium, has the power of transporting an audience to a new world. YRF has given this film so much backing, making it a visual spectacle. While we were shooting, I couldn’t imagine the film’s scale. Now, when I see the final product, I am awestruck.”

Also Read: Ahead of the release of Shamshera, Sanjay gives deadly vibes with his gym look

Next Story : From Alia Bhatt to Sonam K Ahuja, Bollywood moms get on the mat