In the third episode of a three episodic candid video series titled 'RK Tapes', Ranbir opened up about the importance of antagonists in films 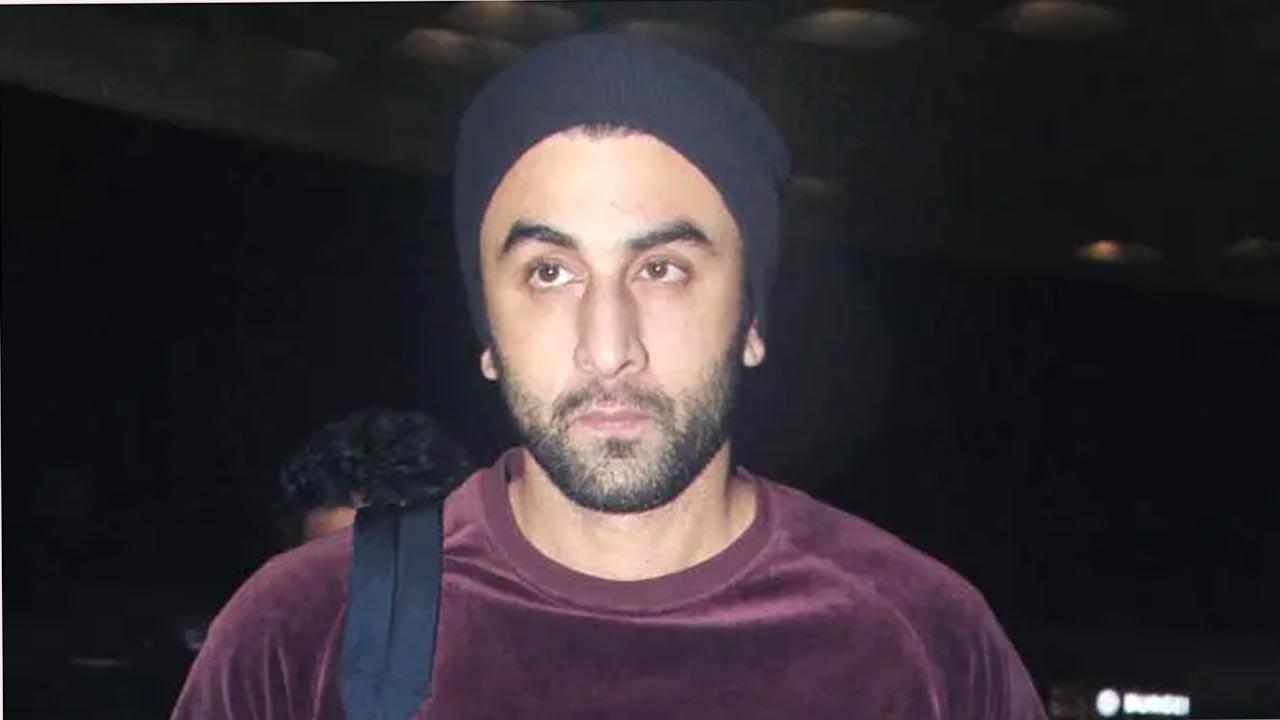 
Ranbir Kapoor will be seen locking horns with Sanjay Dutt in the upcoming film 'Shamshera'. In the third episode of a three episodic candid video series titled 'RK Tapes', Ranbir opened up about the importance of antagonists in films.

"We invariably side with the hero. But if there was no villain for the hero to show his heroism, how would a hero be a hero? I have a dream that once I will do a negative role and people will tell their kids 'so jaa, so jaa nahi toh Ranbir aa jayega'," he quipped.

Ranbir added, "As our cinema evolves, the villain's character too is becoming more and more complex and interesting. I'm looking forward to the bad guys we are yet to watch, to the actors who will scare us out of our seats and to the villains that will redefine evil."

Helmed by Karan Malhotra, Shamshera is set in the fictitious city of Kaza, where a warrior tribe is imprisoned, enslaved and tortured by a ruthless authoritarian general Shuddh Singh (played by Sanjay Dutt).

This is the story of a man who became a slave, a slave who became a leader and then a legend for his tribe. He relentlessly fights for his tribe's freedom and dignity. His name is Shamshera (essayed by Ranbir).

The film also stars Vaani Kapoor and is all set to release on July 22.