With the upcoming season which will hit the web soon, fans hope host Karan Johar will bring unique celebrity pairings and unravel different facets of these superstars that promise to be fresh and endearing 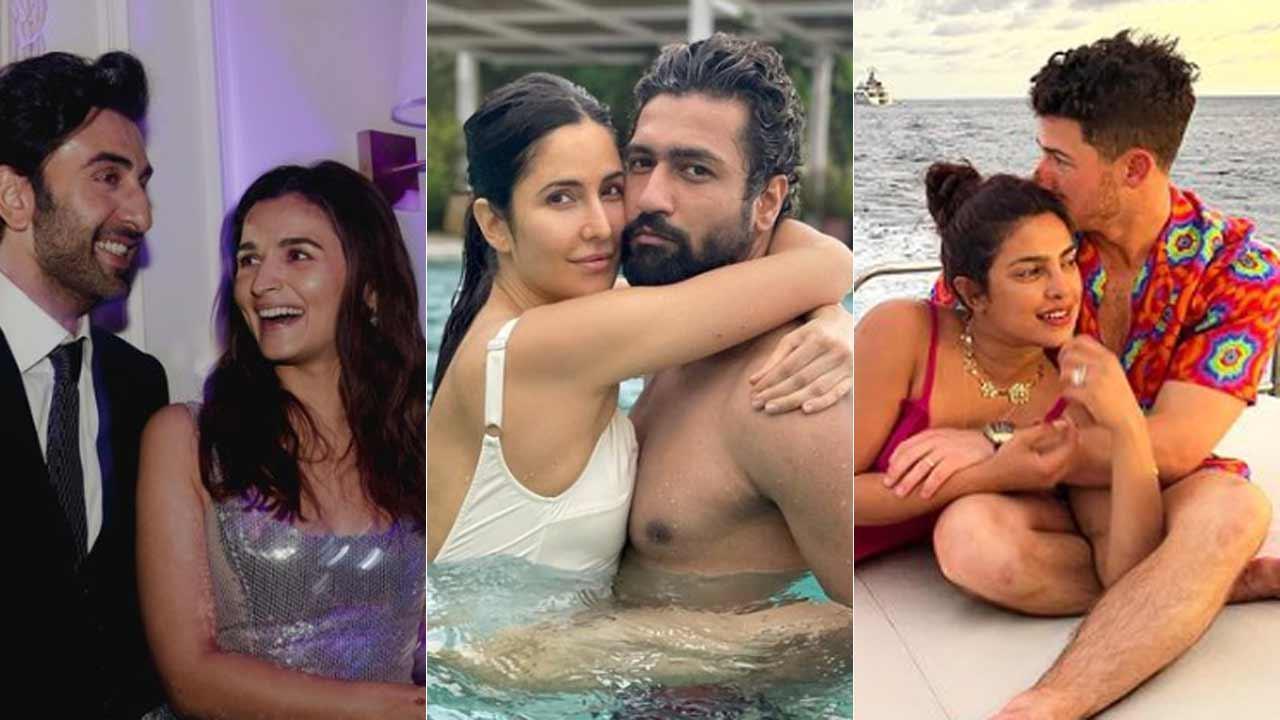 
Since Koffee with Karan S7 is all set to hit the web, there have been a lot of developments in the celebverse! From break-ups to marriages, Bollywood has seen its fair share of ups and downs in the past couple of years. With the upcoming season, fans hope Karan will bring unique celebrity pairings and unravel different facets of these superstars that promise to be fresh and endearing! While each of these couples may or may not have spoken about their relationship publicly, Karan has a way of juicing out the absorbing tidbits of their romances that we’re all just dying to know.

After their private ceremony in Italy, the glamorous actress and Indian skipper have been more open about their relationship on social media and during interviews. But they haven’t really spoken to the media at length together and Koffee with Karan will give us a chance to sneak a peek into this much-loved couple! The duo welcomed their baby girl earlier this year, and they have been away from the limelight for quite some time. Will Karan's 'kouch' get them together this time to brew some more love?

With their big fat Bollywood wedding that took the industry by storm, this stylish duo cemented their relationship with a bang! But we still haven’t heard about the love story from the horse’s mouth. They’ve been shuttling between London and Mumbai to see each other through the course of their relationship. Though Sonam is currently enjoying her mom-to-be phase, Karan can still make this happen? We saw Kareena Kapoor gracing the 'kouch' when she was pregnant with Taimur, and we absolutely loved the glamour quotient.

Hollywood meets Bollywood in this power couple and we can’t wait to see PC & Nick rocking the talk show after their high-profile wedding in India. Since the 2017 MET Gala, a lot has gone down with these two stars and it's time that Karan unravels some secrets in his customary style. After embracing parenthood via surrogacy, we can't wait to listen to the duo talking Malti Marie, their love and their marriage.

Vicky Katrina shocked the world in December 2021 by tying the knot in a hush-hush ceremony. The duo did not make any official confessions or announcements before taking the plunge, leaving the entire world guessing about their relationship.

Alia and Ranbir too tied the knot on April 14, 2022, and the duo is also expecting their first child. Alia made an official announcement earlier this week, and now, people can't stop getting a glimpse of the new mommy of Bollywood. Will she and Ranbir get the coffee brewing at Koffee With Karan' season 7? Well, only time can tell.

They got hitched in a hush-hush ceremony and their love story is nothing less than a Bollywood movie! A one-sided romance that blossomed at first sight but was not reciprocated by Neha, who thought they were just good friends. After 4 long years, she finally accepted his proposal and now the two lovebirds are blessed with two beautiful kids.

They’ve had their fair share of relationships in the past but these two actors are now madly in love with each other! The heartthrob of television and Bollywood’s sexiest actress met on the sets of the movie Horror Film. They tied the knot in a vibrant ceremony and vacationed across the globe on their honeymoon. While they’ve made several public appearances together, a cuppa ‘Koffee with Karan’ couldn’t hurt, eh?!

Next Story : Prachi Desai: Naga Chaitanya is one of the most humble stars