REVEALED: The reason why Sanjay Mishra is a huge fan of the Ajay Devgn starrer ‘Drishyam’

The actor will now be seen in VADH, a thriller which digs into the world of crime that a human can attempt under certain circumstances 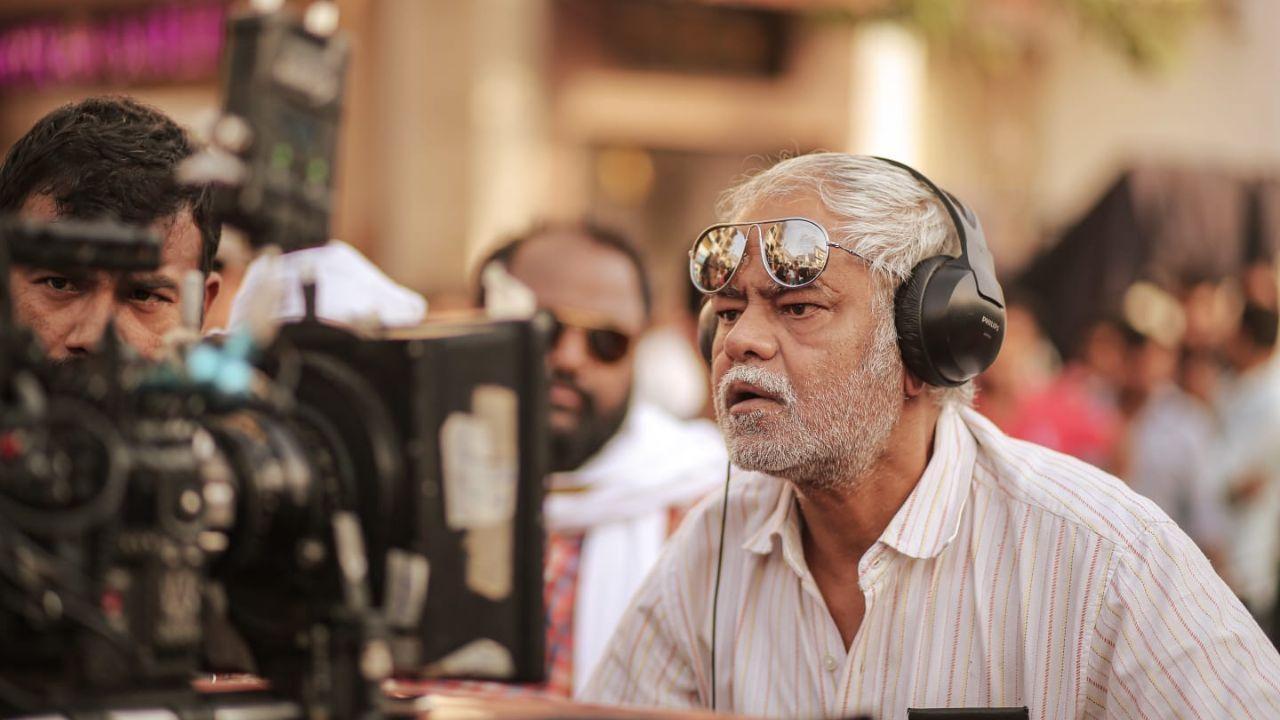 
While the audience just had a glimpse of Sanjay Mishra playing an intense role of a killer in the trailer of VADH, the actor also has an interest in exploring films of this genre. The story of VADH is a thriller and digs into the world of crime that a human can attempt under certain circumstances. The movies with a conspiracy and investigation about a criminal and his psychology have their audience and the VADH actor, Sanjay Mishra is one among them. Recently, 'Drishyam 2' got released and the film was loved by the audience, just like VADH, the movie Drishyam’s premise also revolves around a murder case. After watching the trailer of Sanjay Mishra and Neena Gupta starrer VADH it surely feels like this one will also keep the audiences on the edge till the end.

While speaking about the things he loves the most in the murder mystery kind of films, Sanjay Mishra shared, "I am a huge fan of Drishyam and very impressed with its amazing story. The way they built a story that goes beyond murder and reopens with a different twist, that is very captivating. It shows that even if one tries to escape the crime, the crime will never leave them. I feel that whoever loved Drishyam and likes the genre would also like VADH"

With VADH, the audience will witness a different shade of Sanjay Mishra as an actor. Moreover, having appeared in different kinds of films, Sanjay Mishra has certainly found his interest in the genre of a murder mystery. VADH is written and directed by Jaspal Singh Sandhu and Rajeev Barnwal. The film is presented by Luv Films' Luv Ranjan and Ankur Garg and produced by J Studio and Next Level Productions. The film will release in cinemas on 9th December 2022!