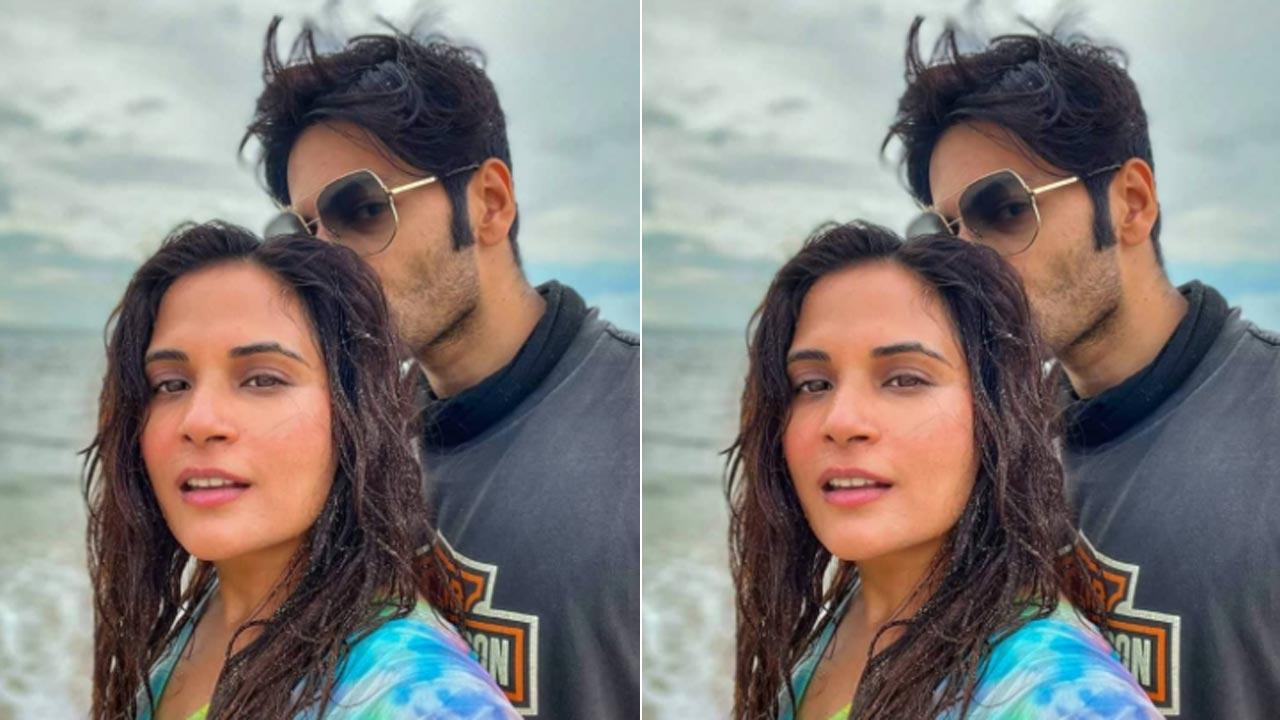 
Marateale 2022 was held in Maratea the beautiful town in Basilicata in Italy on July 27-31, 2022. This time Indian talent Ali Fazal and Richa Chadha were awarded along with the Italian legend Toni Servillo (The Hand of God, Gomorrah, Il Divo). Earlier recipients include such luminaries as Sophia Loren, Richard Gere, John Landis and Matt Dillon.

This edition witnessed the presentation of the Stardust Kecaps Outstanding Talent (Bollywood) Award to famous Indian actress Richa Chadha who has many accomplishments in film and web series. The Stardust Kecaps Outstanding Talent (International) Award was presented to Ali Fazal for his achievements both in the Indian film industry and also internationally. The two Indian actors also mentored a group of specially selected young Italian actors and actresses.

This Edition also saw three competitive sections of films - Green, Short and School. Expressing his happiness at the strengthening of the relationship with Bollywood, Nicola Timpone the Artistic Director of Marateale was also happy to invite Indian filmmaker Vivek Singhania as one of the esteemed jurors for the prestigious Green section.

Even Italy's much loved Sandokan - Indian actor, Kabir Bedi was awarded at Marateale in 2019. Basilicata has also been the preferred location of such popular films as Mel Gibson's The Passion of the Christ and Bollywood's Hrithik Roshan starrer War. Marateale 2022 is sponsored by Stardust and Kecaps and with this sponsorship Founders Simone Giacomini and Antonino Maira offer the possibility to Marateale to create stronger ties with Bollywood and the Regional film industries of India, especially with their associate, Basilicata-based Sirio Studios of Angelo Viggiano.

This story is provided by NewsVoir. ANI will not be responsible in any way for the content of this article.

Next Story : Look I've got a baby in my belly: Bipasha shows her baby bump in new video